Nonetheless, given the enormous strides Liverpool have made under Klopp’s leadership, the decision at hand requires plenty of thinking.

As seen with both Sir Alex Ferguson and Arsene Wenger at Manchester United and Arsenal respectively, replacing an iconic manager is not the easiest of tasks.

But according to Carragher, there is one obvious candidate that makes plenty of sense.

“Just give it to Gerrard,” Carragher said when he was asked on Instagram who should replace Klopp. 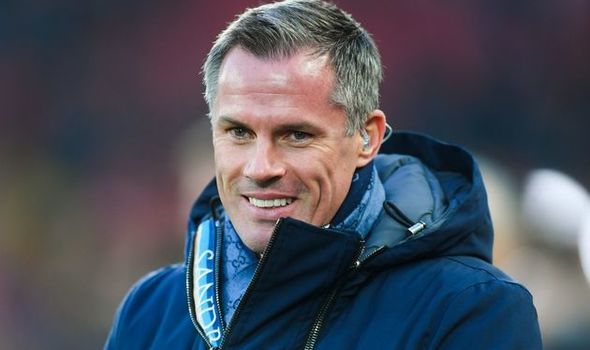 Carragher also admitted that he’s been unable to support Celtic in Scotland since Gerrard was appointed Rangers boss.

Once his former team-mate leaves Ibrox, he will go back to supporting Celtic.

When asked to pick between Celtic and Rangers, Carragher said: “Right now it’s Rangers because of Steven Gerrard but as soon as Steven leaves it’ll be Celtic.”

Gerrard certainly looks best-placed to replace Klopp given what he achieved in his playing career at Anfield and the impressive work he has carried out in the dugout north of the border.

Not only that, but Gerrard started his coaching journey at Melwood with the youth academy and when it comes to knowing the club inside out, there is no better man for the job.

Klopp has already tipped Gerrard to be his successor, although he has no plans of ending his stay on Merseyside anytime soon.

“If Liverpool were to sack me tomorrow, then maybe Kenny would be the first choice to replace me,” he told FourFourTwo.

“But they would probably bring Stevie down from Glasgow. 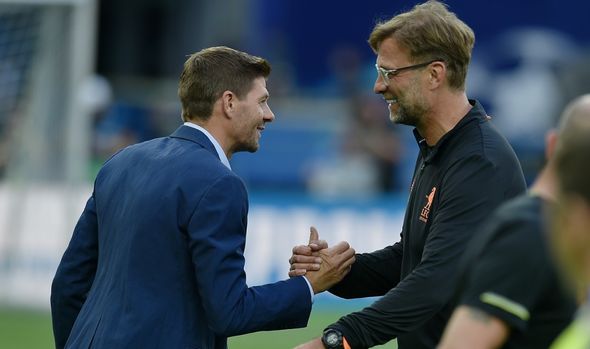 “If you ask who should follow me, I’d say Stevie. I help him whenever I can.

“If someone gets your job, it’s not about them, it’s about you not being good enough.”

Stylistically, RB Leipzig’s Julian Nagelsmann looks like the heir to Klopp’s throne given the similarity between their philosophies.

‘Mini Mourinho’ is hot property though and will be high in demand in years to come meaning Liverpool may struggle to land the German should they wish to do so.