Liverpool great Steve Nicol says Kalidou Koulibaly would be the dream signing for his former club to make this summer. However, Nicol believes there is very little chance Koulibaly will end up a Liverpool player. The Senegal centre-back is expected to leave Napoli in this transfer window and is heavily linked with a move to Manchester City.

Manchester United have also held a long-term interest in the 29-year-old.

But he claims a deal will not happen because of the form of Joe Gomez this season.

“Listen, I think in an ideal world you would like to have Koulibaly sat next to Virgil van Dijk, but it’s never going to happen,” Nicol told ESPN FC. 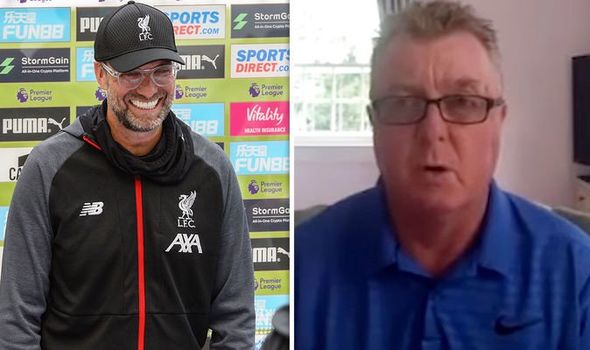 “Gomez has actually done a really good job, just before the pandemic shutdown I thought he had gotten back to where he was before that bad injury 18 months ago.

“But if I had a wishlist then I would wish that Koulibaly could be beside Virgil van Dijk.”

The 24-year-old became the club’s first major signing of the summer window.

Bayern Munich midfielder Thiago Alcantara is also a key target for Jurgen Klopp but Nicol is not convinced the Spaniard would fit Liverpool’s style of play.

“I think he’s a great footballer and he can pass the ball.

“Unfortunately, he just doesn’t fit the mould of what Liverpool do in the middle of the park right now. 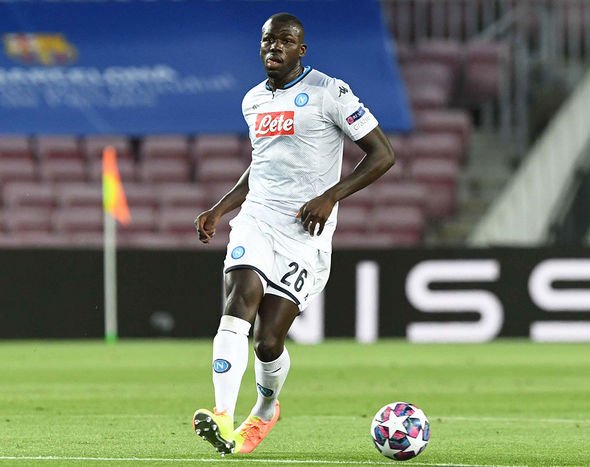 “Those are things that all those players in the middle of the park for Liverpool have.

“That isn’t Alcantara. But at the same time, having a player like that to bring on, he can play in the FA Cup, the League Cup, you can bring him on and give him half an hour to pass the ball around if that’s what you need.

“I would sign him, I think he’s a quality player. If the money is right, go and get him.”

Diaz reveals childhood torment behind his stunning start at Liverpool