Liverpool were keen on signing Jan Oblak two years ago before landing Alisson Becker but Jurgen Klopp was unaware of his staggering release clause. The Reds were forced to explore the market for a new No 1 on the back of the 2018 Champions League final in Kiev.

Klopp had chopped and changed between Simon Mignolet and Loris Karius throughout the Premier League season but it was the former Mainz goalkeeper between the sticks for the run-in.

Karius would endure a night to forget in the Ukrainian capital, gifting Real Madrid the opener before spilling Gareth Bale’s tame long-range effort into the net as Los Blancos won 3-1 to win their third successive European Cup.

Klopp was willing to give him a second chance but Karius soon showed his fragility, making another blunder in a pre-season friendly against Tranmere.

Liverpool wasted no more time and began to assess the market with Atletico Madrid’s Jan Oblak a serious contender for a move to Anfield. 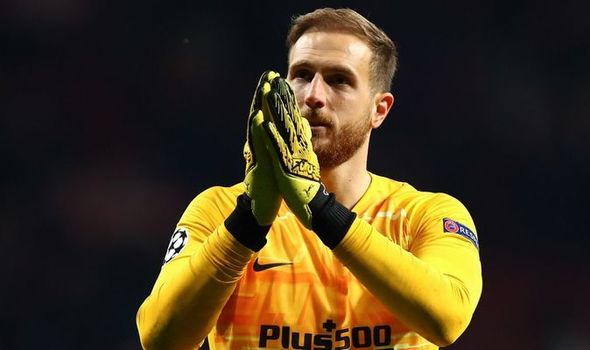 Klopp soon discovered that he would cost £89million and decided he was out of Liverpool’s price range.

The Liverpool boss shed light on the ordeal after completing the signing of Alisson, who was also at the top of their shortlist.

“The goalkeeper market is different because it’s not each year that there is anybody available.

“We didn’t know exactly if Alisson is available or not, but from a specific moment we realised obviously he is available and that’s the moment when we decided we want to go for him.”

Liverpool put seven goals past Alisson in the Champions League semi-final that year across two legs against Roma.

But that didn’t stop them from eyeing up the Brazilian, who was amongst the finest goalkeepers in world football.

The Reds feared he was already on his way to Chelsea to replace Thibaut Courtois, who had already agreed to join Real Madrid.

Yet it soon became clear that there was an opening to conclude a deal for Alisson and that was what the Anfield hierarchy did.

The £66.8million deal made Alisson the most expensive goalkeeper in history but the record was soon broken by the Blues, who had to exercise Plan B.

That was Athletic Bilbao’s Kepa Arrizabalaga, who could now be on his way out of Stamford Bridge after just two seasons in west London. 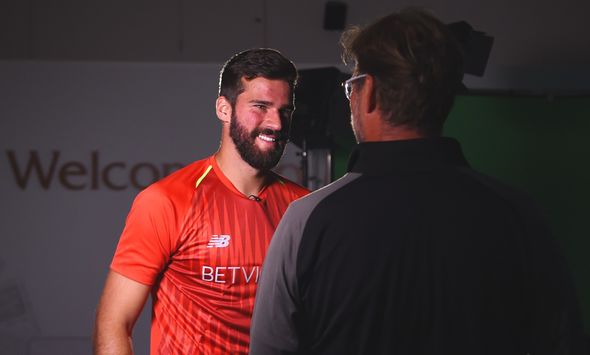 Speaking in 2019, Alisson claimed Liverpool’s illustrious history was the deal-breaker when picking between the two clubs.

“I chose Liverpool for the same reasons I went to Roma when I first left Brazil – I thought this would be the best move for my career,” Alisson said.

“Chelsea were changing their manager and not playing in the Champions League. I’ve also always admired Liverpool’s history.

“This is a club with five European Cups in their trophy cabinet. I really wanted to be part of that history.

“I came very close to winning the competition with Roma and I’m working hard to make it happen now with Liverpool.

“What’s life if not fighting for your dreams? I dream of winning the Champions League.”

How many times have Man Utd won the Premier League?