Liverpool midfielder Ben Woodburn, the youngest goalscorer in the club’s history, has agreed to join Scottish Premiership side Hearts on loan until January.

Woodburn, 21, has struggled to establish himself in Jurgen Klopp’s plans after netting his historic first goal against Leeds aged 17 years 45 days.

He is heading north of the border for regular first team football as he enters the final year of his contract at Anfield. 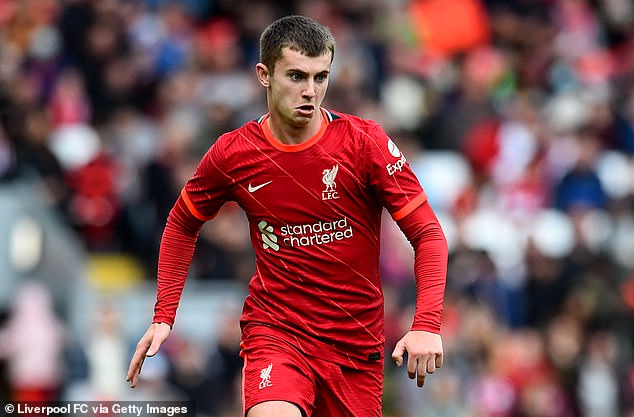 The Wales international has previously had loan spells at Sheffield United, Oxford and Blackpool and was on the bench for Liverpool’s opening Premier League game of the season at Norwich on Sunday.

In total, he has played 11 times for Liverpool, a club he joined at the age of seven and made headlines in 2016 when he scored in a 2-0 EFL Cup win against Leeds.

Hearts are currently one of three teams in Scotland’s top flight with maximum points from their first couple of matches. 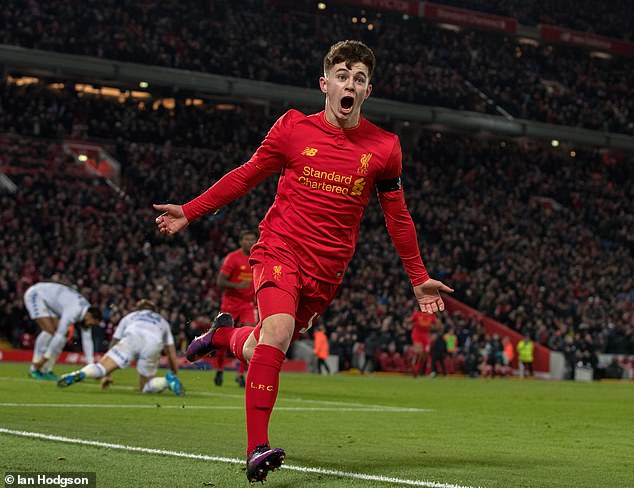