Liverpool may well be made to regret not replicating Real Madrid’s forward-thinking plan regarding their midfield. While the Reds have failed to resolve their ongoing conundrum in the centre of the park this summer, the European champions are not expected to feel the loss of Casemiro to Manchester United having long had plans in place for the future.

With Jurgen Klopp’s midfield in need of a revamp, Liverpool’s priority coming into the summer transfer window was signing a young and dynamic all-action enforcer. However, having seen Real Madrid pip them to the signing of Aurelien Tchouameni from Monaco, and Borussia Dortmund’s Jude Bellingham considered unavailable until next summer at the earliest, Klopp has seemingly shelved plans to reinforce his midfield ranks for another year.

With no fresh midfield face arriving at Anfield in the current transfer window, the Reds have been left with a variety of options at their disposal – however, each present problems of their own. Though Jordan Henderson, Fabinho, Thiago Alcantara all possess undoubted ability, the trio are only getting older and only appear to be picking up more frequent injuries.

Alex Oxlade-Chamberlain and the evergreen James Milner are two more alternatives in central areas, but both appear to be nearing the end of their time with Liverpool. While the pair could well move on next summer, it appears Naby Keita is set to extend his stay – though question marks remain over whether he has what it takes to consistently perform at the highest level. 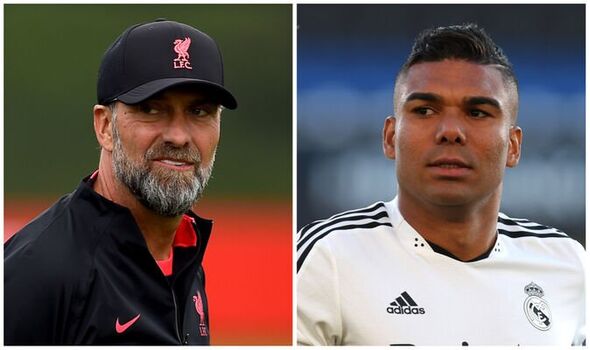 The likes of Harvey Elliott, Curtis Jones and even 17-year-old Stefan Bajcetic have all shown great promise for the future, but at present, look some way off being able to assert themselves among the game’s elite in midfield. Having failed to recruit a top-tier enforcer this summer, it appears Liverpool could well be in need of signing two in 12 months’ time.

It hardly seems the ideal position for the Reds to be in and strikes a stark contrast to the current situation over in the Spanish capital. Real Madrid made a point of moving for Eduardo Camavinga last summer despite already having a wealth of midfield options at their disposal. However, the French starlet was eased in by Los Blancos last season and now appears destined to kick on this campaign.

Determined not to avoid resting on their laurels, Real then moved to snap up another highly-rated French midfielder in Tchouameni this time around. The fact Camavinga has been afforded time to settle and amass a year’s worth of experience in Madrid will no doubt ease the pressure placed on Tchouameni. 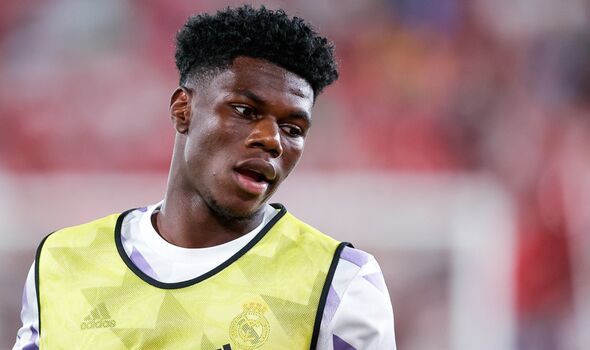 The Spanish side’s forward-thinking plan has also seen them undertake a steady midfield regeneration, which has meant losing Casemiro to United won’t be an issue. But while Real appear ready for the years ahead, Liverpool remain strikingly unprepared.

For now, Klopp has enough resources to get by, but there can be no denying that the Reds’ midfield predicament is only becoming more and more of a concern. While it’s true Liverpool could be in much worse positions, they certainly appear some way behind Real Madrid. It seems those at Anfield have missed a trick in not copying the Spanish side’s well-calculated transfer tactics.