Virgil van Dijk and Joe Gomez remain on the long-term injury list at Liverpool. However, several stars including Naby Keita and Trent Alexander-Arnold could be available for selection this weekend when the Reds take on Wolves.

Liverpool are set for a huge boost ahead of this weekend’s game against Wolves on Sunday.

Jurgen Klopp’s side has been heavily depleted by injuries in recent weeks, with several key men missing.

The Reds currently have nine players sidelined, and were forced to play three teenagers in the win over Ajax in the Champions League on Tuesday.

However, things appear to be on the up at Liverpool now, with as many as five men set to return to training this week. 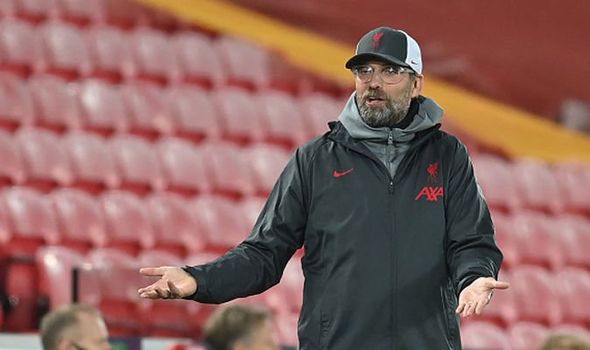 Two of those are Naby Keita and Trent Alexander-Arnold, who have both struggled with muscular problems in recent weeks.

The pair are understood to be on the brink of training once again, and could be in contention to play this weekend.

Meanwhile, James Milner, Xherdan Shaqiri and Alex Oxlade-Chamberlain are not quite at that stage just yet, but it is hoped that they will be available to Klopp before too long. 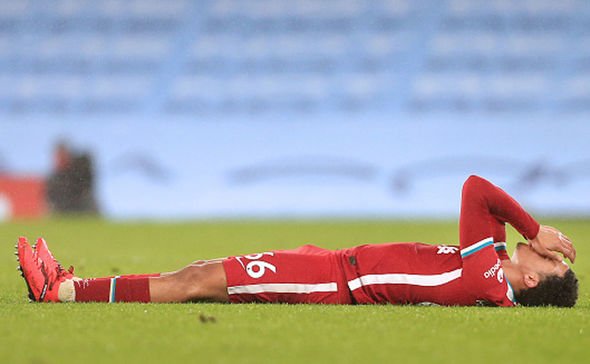 Alisson missed the win over Ajax with a hamstring problem, and is expected to miss Sunday’s game with Wolves.

Klopp said of the Brazilian stopper: “Alisson doesn’t have COVID. He told us after the [Brighton] game he felt it after 60-70 minutes, his hamstring.

“He’s had a scan, a little one, but enough for today and probably another week.”

Meanwhile, Andy Robertson and Jordan Henderson were both in action on Tuesday, but picked up ankle and back knocks respectively.

And Klopp is hoping that they won’t need to spend too much time in the treatment room.

“Both played through so I would say we have now two days more than we had last week so I think (they are OK),” he said.

“Things like this show up the next day a little different but in the moment I am positive about it. That is a problem for the next few days but not tonight.”