Liverpool have announced they will be placing some of their non-playing staff impacted by the Premier League’s suspension on furlough. In a fresh statement to address the repercussions of the ongoing coronavirus pandemic, the club announced they will make up the final 20 per cent of their wages to ensure no staff members are financially disadvantaged.

The other 80 per cent of their wages will be paid by the government’s job retention scheme, which pays up to a maximum of £2,500 a month.

The Reds said in a statement on their official website: “Even prior to the decision on staff furloughing, there was a collective commitment at senior levels of the club – on and off the pitch – with everyone working towards a solution that secures jobs for employees of the club during this unprecedented crisis.

“There is ongoing active engagement about the topic of salary deductions during the period matches are not being played to schedule. These discussions are complex and as a result the process is ongoing. 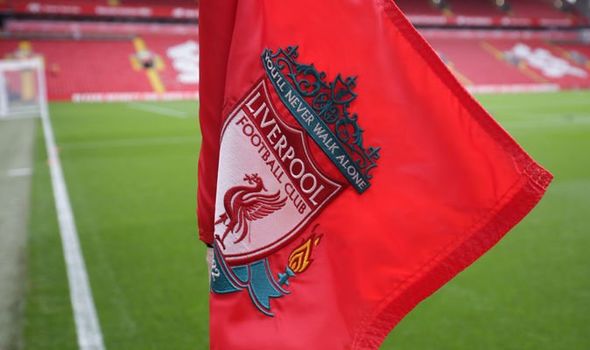 “In addition, with the health and wellbeing of all club staff being of paramount importance, a number of proactive steps have been taken to assist staff during the crisis.

“Steps include regular updates from the chief executive to keep staff informed of decisions and latest information and a new online portal providing health and wellbeing information and key contacts.

“The club has also launched a new learning and development platform providing specific help with adapting to working from home and dealing with remote working.”

Premier League clubs will ask players to take a 30 per cent pay cut to protect the jobs of non-playing staff.

A video conference call between the Premier League and the Professional Footballers’ Association on Saturday saw all 20 top-flight clubs agree to do so.

The PFA had previously written to its members urging them not to agree to any reduction or deferral in wages until they had spoken to the union.

It follows a statement from the league on Friday which confirmed elite football in England “must only return when it is safe and appropriate”.

Liverpool welcomed the league reiterating its commitment to conclude the 2019-20 season, with the Merseyside club of course 25 points clear atop the table and two wins from being crowned champions for the first time since 1990.

In addition, the Premier League will provide an £125m payment to the English Football League and National League, although much of that fee is in parachute payments to individual clubs recently relegated from the top division as opposed to a fee that can be spread evenly across the leagues.

It was also confirmed that in order to “to support the NHS, communities, families and vulnerable groups during the COVID-19 pandemic”, a £20m donation will be made to the country’s healthcare service. 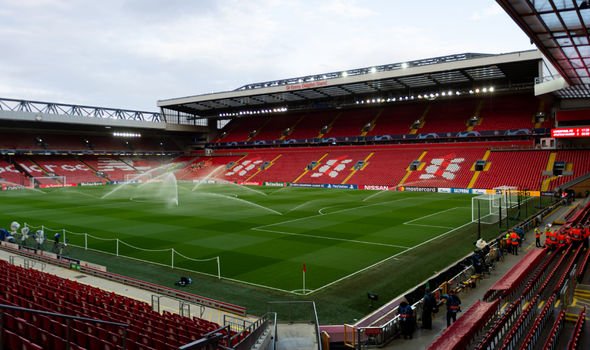 The UK’s health secretary Matt Hancock called upon footballers to start “playing their part” on Thursday by taking wage cuts.

But even before then, Henderson had been in contact with fellow top-level captains about a voluntary crisis fund, which has been met with full approval.

The Liverpool midfielder wants footballers to contribute to a fund for frontline NHS staff and advice will be taken as to how best the money raised can be distributed.