Liverpool have received welcome boost on the fitness of Alisson and Thiago Alcantara after losing Virgil van Dijk for the majority of the season. The Dutchman could now miss the entire 2019/20 campaign after damaging his anterior cruciate ligament but it’s not all bad news for Jurgen Klopp.

The Reds boss revealed yesterday that Thiago told him his knee did not fell good following a nasty challenge from Richarlison.

Michael Oliver did not hesitate to give the Brazilian his marching orders following a perfect view on the tackle.

Liverpool sent Thiago with Van Dijk for scans on his knee but he now looks to be in the clear.

According to The Athletic, the midfielder avoided serious injury from the incident. 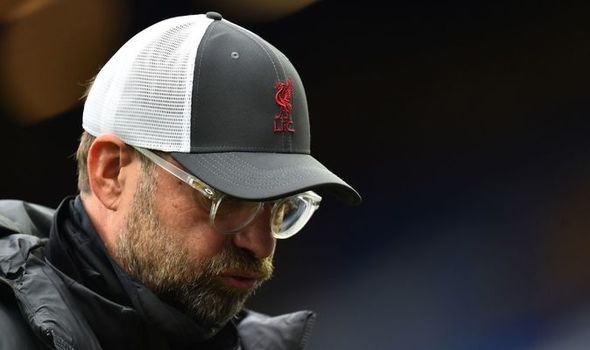 Klopp will now be hoping to call on the Spaniard for the midweek Champions League clash with Ajax.

The Athletic also add that Alisson is closing in on a return to action.

It was first feared that he could be out until November following a clash in training.

But now the goalkeeper looks set to return to the side in the near future and can help ease the pressure on the backline.

Liverpool could now call on Fabinho at centre-back, following some impressive cameos in defence.

Joel Matip and Joe Gomez will have to show their leadership at the back in the absence of Van Dijk.

Klopp was left furious and bemused at two high-profile decisions in yesterday’s 2-2 draw at Goodison Park.

The challenge from Jordan Pickford on Van Dijk went unpunished, after the Liverpool defender was flagged offside. 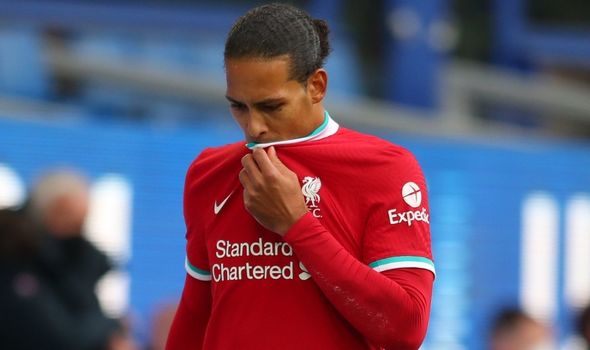 VAR chief David Coote did not look at the incident after only checking if the offside call was correct.

Liverpool thought they’d snatched all three points at the death as Jordan Henderson turned in Sadio Mane’s cut back.

Mane was then adjudged to have been offside, despite there being no clear evidence that he was indeed ahead of Ben Godfrey.