Liverpool have added to their backroom staff by recruiting Arsenal head of physiotherapy Chris Morgan, reports claim. The Gunners have already lined up Morgan’s replacement with Paris Saint-Germain’s Bruno Mazziotti expected to join.

The Englishman left Merseyside in August 2016 and took on brief roles with Crystal Palace, LA Galaxy and the FA before settling at Arsenal in 2018.

However, Morgan is set to return to the newly crowned Premier League champions to replace first-team physiotherapist Christopher Rohrbeck.

Rohrbeck joined Liverpool in 2017 but the Reds have known for a while that he would return to Germany at the end of the 2019-20 campaign. 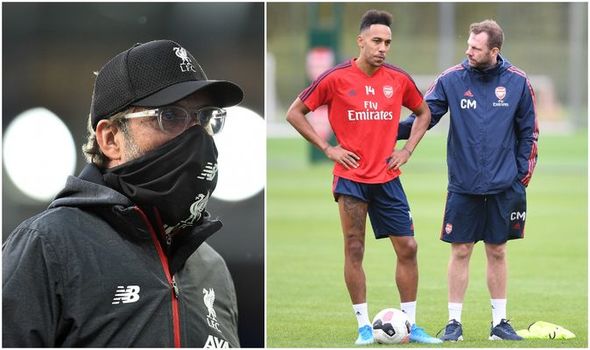 Morgan is highly-regarded by those at Anfield with icon Steven Gerrard crediting him with helping to save his career on more than one occasion.

“He was initially the reserve-team physio, doing bits and pieces with the main squad,” Gerrard said.

“But Chris was so good at his job that more and more often, I went to him first whenever I felt a niggle or was worried about a more serious problem.

“As the years passed, I learned to trust Chris completely, whether it was during a recovery from injury or him listening to me unburden myself with some of my darker doubts. 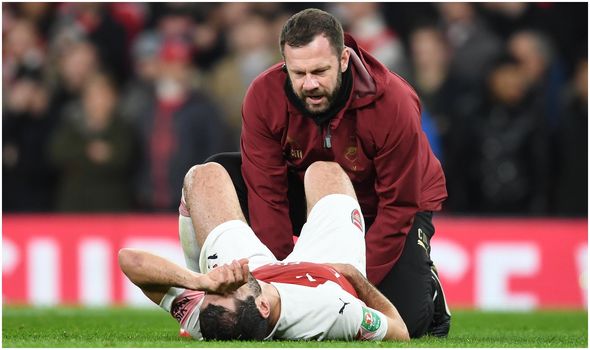 “He helped save my career a couple of times.”

And are looking to bring Paris Saint-Germain head of physiotherapy Bruno Mazziotti to the Emirates.

The Brazilian is reportedly good friends with Arsenal’s technical director Edu and is close to an agreement – but nothing has yet be signed.