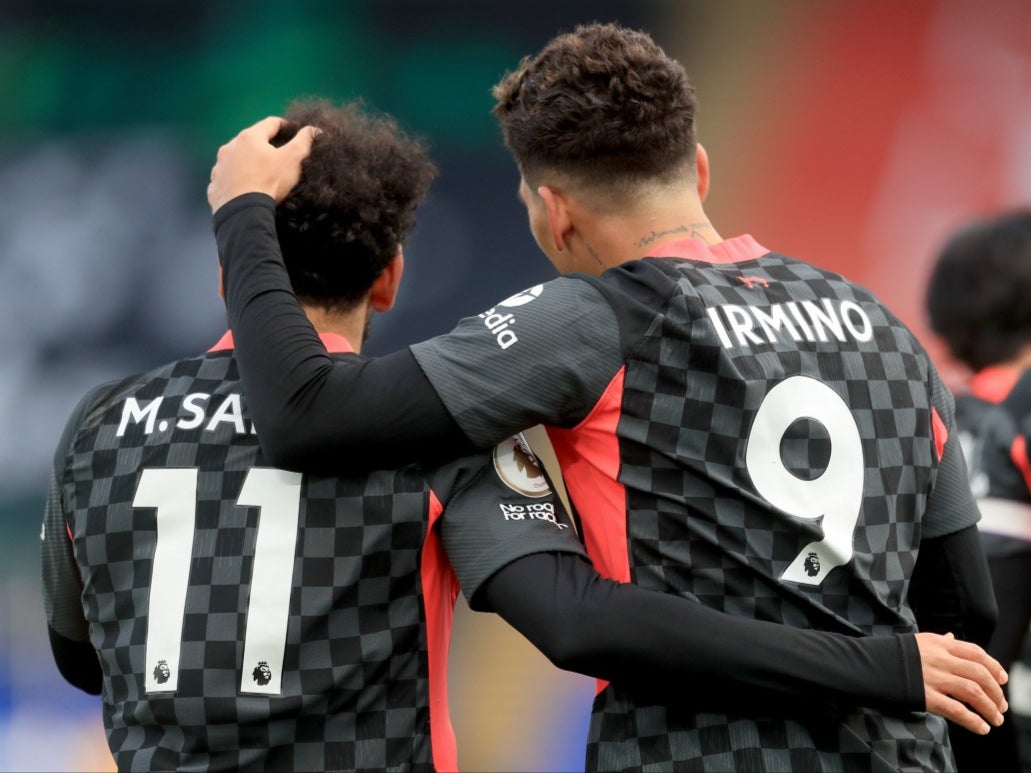 Liverpool appear to have rounded into form

The Palace game finished with pretty much all of Liverpool’s wanting to get on and score – hungry for more. And they now don’t have a game until Sunday, at home to West Brom.

It is suddenly a promising situation to be in, with the players primed to play, and more to come back. Into this, of course, they still have Diego Jota and Thiago Alcantara to come back in the short term.

The wider point is their record looks good after a trying start, but has the potential to get much better now things are starting to clear.

This season of course has the capacity to go wrong again. It’s not like fixture congestion is going to ease off, nor is it like there’s a finite number of injuries you can suffer.

But Liverpool now have the experience of a situation that stretched them.

It actually feels like that record could improve, and they could go beyond 84 points, and better than 2.2 points per game – especially if they add a signing or two in January.

That is all subject to circumstances. It could turn.

For the moment, though, Liverpool seemed to have turned a few expectations for the season. They are displaying clarity, after so much congestion and confusion. And there is now clear daylight between the champions and the rest.