Liverpool are reportedly unlikely to try and sign Kai Havertz. The attacking midfielder is a man in demand and a string of star performances for Bayer Leverkusen has seen his price soar in recent weeks.

Chelsea appear to be best-placed to sign Havertz and are prepared to go all-out to land the German.

Roman Abramovic has given Frank Lampard cash to spend as they look to make up for lost time in the transfer market.

The Blues have already swooped in to snatch Timo Werner from beneath the nose of Liverpool.

Werner looked destined to move to Anfield before the Reds pulled the plug on the deal due to financial reasons, allowing Chelsea to reach a £52m agreement. 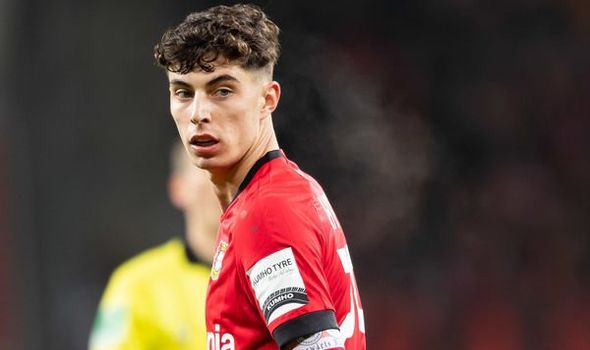 There has been some suggestion that Liverpool could be about to do something big in the market, despite their alleged lack of finances.

Yet according to Bleacher Report, sources at Liverpool are continuing to play down a move for Havertz.

The report claims that while Jurgen Klopp would love to work with his compatriot, Liverpool do seem short of funds.

It would not make sense for them to enter the fray for Havertz after telling Werner their decision not to sign him was strictly financial.

Takumi Minamino and Harvey Elliott are set to be handed more opportunities, should Liverpool not bring in any new faces.

Bayer Leverkusen will demand £90m for the 20-year-old.

Former Liverpool striker Emile Heskey has backed Michael Edwards to sign Havertz, because competition is healthy for the squad. 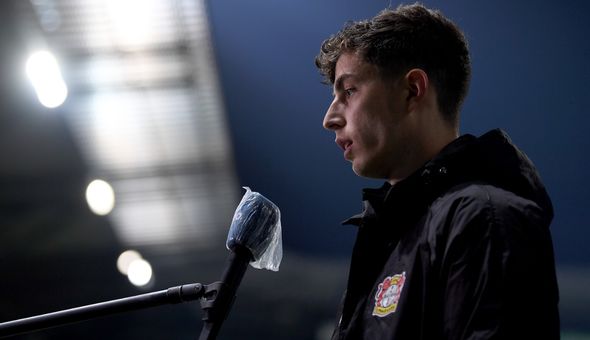 “So, adding that to the current Liverpool side is always good. You always need options.

“When you have a young, hungry lad come in, it puts pressure on the more senior players to go out there and perform. This is what you need at the top clubs.

“You need three players per position that are putting pressure on all the others to perform.

“If you haven’t got that, that is when people get complacent.

“When a player knows they have someone behind them ready to take their position, it keeps everyone on their toes.”

Matondo given warning by Schalke after wearing Borussia Dortmund shirt