Former Liverpool defender Jose Enrique has blasted Reds midfielder Marko Grujic after he took a swipe at his team-mate Adrian.

Last weekend, Adrian was thrust into action for Liverpool away at Aston Villa after first choice Alisson was ruled out with an injury.

And Adrian had a match to forget as he conceded seven goals with Ollie Watkins scoring a hat-trick.

The Spaniard was at fault for the Villa’s opening goal after playing a poor pass inside the penalty area.

With a return date for Alisson not fixed, Adrian faces an extended spell in goal for the Premier League champions. 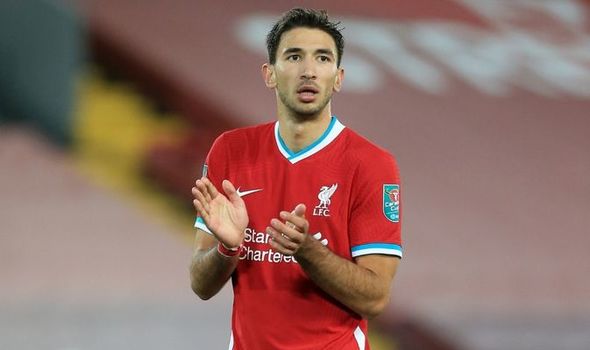 Adrian was heavily criticised for his display by pundits but he also received a dig from Grujic on social media.

The young midfielder responded to an Instagram post about Watkins saying: “The first couple of games the man is nowhere to be found, I impatiently decided to move him (out of my team) in Fantasy… the rest is history.”

Enrique, who spent five seasons at Anfield, caught wind of Grujic’s comments and slammed the Croatian, who joined Porto on loan on deadline day. 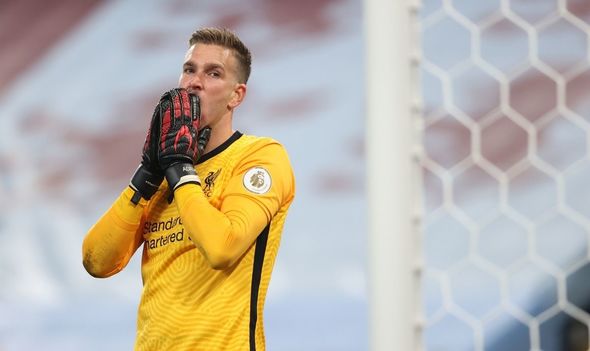 He said on Instagram: “I’m not sure if this is true?

“Can someone verify if it is? Because if it is I don’t know what the f*** he is doing, seriously.

“Killing one of your ex team-mates (for now), because he is away on loan, when on top of that he has to be back next season. Makes no sense.”

Speaking while commentating on the match for Sky Sports, Liverpool hero Jamie Carragher was far from impressed with Adrian.

“I said before the game, with the amount of injuries at the moment that Alisson’s getting, Adrian’s not good enough as a backup – and he showed it again there,” Carragher said.

“It’s really poor on his weak foot, so simple for Aston Villa.