Liverpool star Sadio Mane could be on his way to Barcelona after his entourage reportedly offered his services to the Catalan club. The Spanish giants are looking to overhaul their side after being rocked by the news Lionel Messi wants a new challenge and will leave the Nou Camp this summer.

Mane was one of the standout stars for Liverpool last season, scoring 22 goals and providing 12 assists for his team-mates.

That helped the Reds to their first Premier League win and top flight success since 1990.

Barcelona have been linked with the Senegal international in the past but it now seems like there could be a real possibility of a deal.

TMW claim Mane’s entourage have offered their client to the La Liga runner-ups. 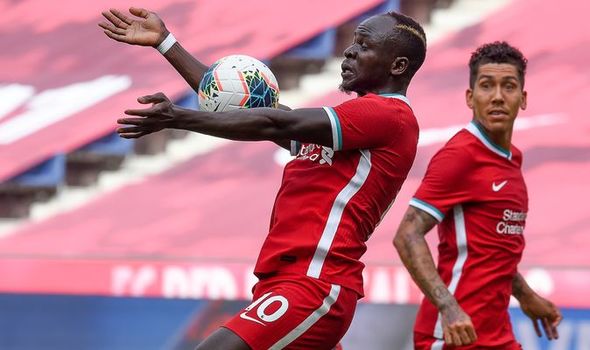 New manager Ronald Koeman would have to spend around £76m to seal a deal though with the 28-year-old contracted to Liverpool until 2023.

Liverpool boss Jurgen Klopp will be determined to keep Mane as he looks to defend the Premier League title crown.

Meanwhile, Messi could end up at their main rivals Manchester City.

Messi believes he can walk away for free due to a clause in his contract, but the club believes he will have to be bought out of his contract for a fee of €700million [£636m].

According to Argentine reporter Veronica Brunati, Messi has agreed terms on a move to City.

Brunati was one of the first to break the news of Messi’s transfer request, and claims he discussed the financial terms with Guardiola over the phone.

She tweeted: “#City and #Messi they already have agreement in numbers.”

She also claimed Messi will make a public announcement over his future, where he is expected to confirm he wants to leave Barca. 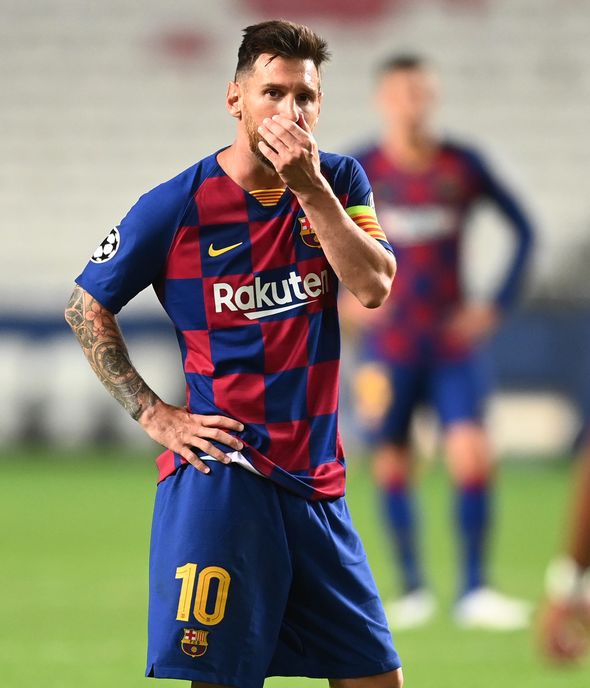 Speaking to The Transfer Show, he discussed the fact that while City are confident of being able to sign the forward, there’s still a strong chance he could stay at the Nou Camp this summer.

“If we’re talking about the Premier League, there are potentially very few clubs who could afford to finance a deal for him,” Solhekol said.

“Obviously the club that everyone is talking about is Manchester City.

“Now, the information that I have is that he would be happy to play for Man City. But that does not mean that he is going to become a Manchester City player.

“What we’re hearing is that as far as Manchester City are concerned, there’s still a very, very good chance that he could remain at Barcelona this summer.”

Messi was in stunning form again last season, netting 31 goals and providing 26 assists for his team-mates.

How do United’s results under Ralf Rangnick compare with his predecessors?