Liverpool players have held two meetings with club executives about the possibility of wage deferrals being introduced as the Reds calculate the financial cost of the coronavirus pandemic.

According to The Athletic, Liverpool stars have held two meetings, via video-conference about the prospect of wage deferrals.

However, further discussions have been put on hold until Liverpool chiefs can better calculate the impact the coronavirus pandemic is having on the club.

The report claims talks have been provisional and as such, no demands have yet been made.

This is in contrast to Arsenal, who are keen for their first-team squad to take a pay cut to help with the running of the north London club over the next 12 months. 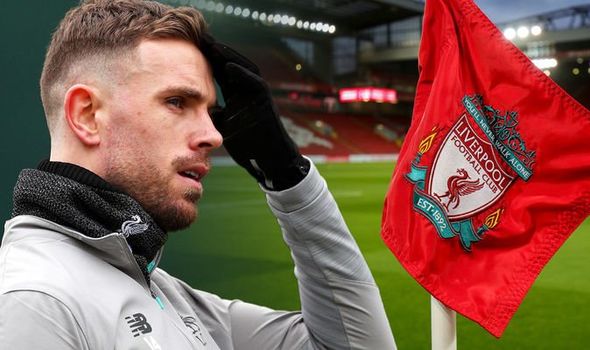 As for Liverpool, at this point club executives have just presented the players with the financial shortfalls that could be on the horizon.

In an initial meeting last week a presentation was made to a group of senior players, identifying the financial loss the club will face if the Premier League season cannot be concluded and revenue from broadcasting games is lost.

These senior players then discussed the matter amongst themselves before outlining their position at a later meeting with the executives earlier this week.

It is claimed these senior players acknowledge compromises will have to be made if the season cannot be concluded or if the club faces losing revenue if matches are played behind closed doors.

However, both the players and the club have agreed that they will wait for more clarity before pursuing the matter further.

A source close to the squad suggested there is general consensus to help the club by the way of wage deferrals, but pointed out getting an entire squad to agree to it is not an easy task. 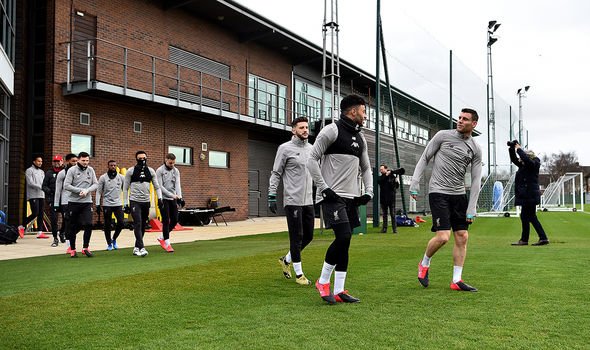 “But there is a general willingness to help with deferrals, if needed, during what is a difficult period for everyone.

“They’ll discuss it further when the situation becomes clearer.”

Last week Liverpool reversed their decision to furlough some non-playing staff and apologised to fans.

Chief executive Peter Moore said: “We believe we came to the wrong conclusion last week and are truly sorry for that.”

But Moore also added that the club had to “prepare for a range of different scenarios,” which could involve “a massive downturn in revenue” and “unprecedented operating losses”.

Should Chelsea sign a left-back after Ben Chilwell's injury?