Jurgen Klopp and his Liverpool players are remaining a tight knit group amid enforced isolation due to coronavirus.

The Reds were brought together for an early morning yoga session via video link on Tuesday.

Klopp, Jordan Henderson, Joel Matip, Virgil van Dijk and a mysteriously absent Andy Robertson were among those to take part in the call. 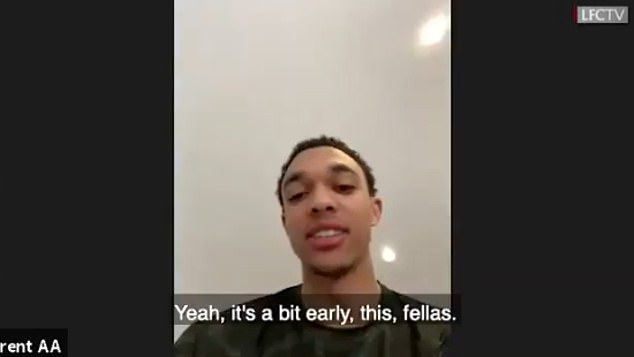 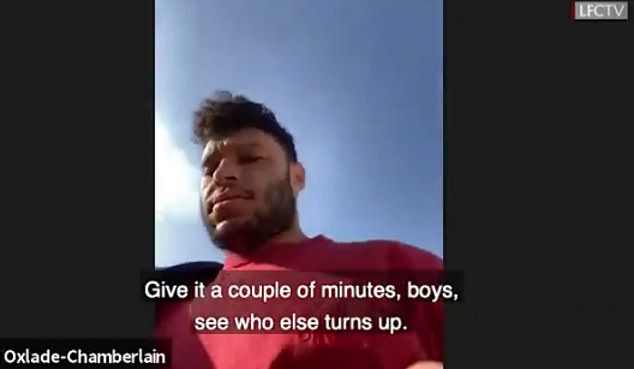 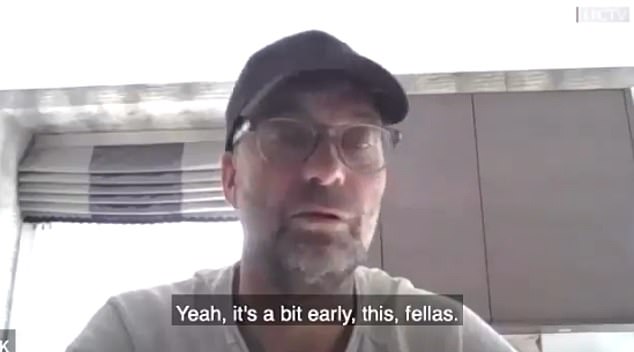 The club’s official Twitter account posted the clip along with the message: ‘Checking in before the squad yoga session.

‘At the moment, life is different in many ways. Keep in touch and stay active together with friends and family.’

The video cut between the players in their respective houses. Van Dijk was heard saying: ‘Where’s Robbo though?’, as it cut to an empty screen in the left-back’s home. 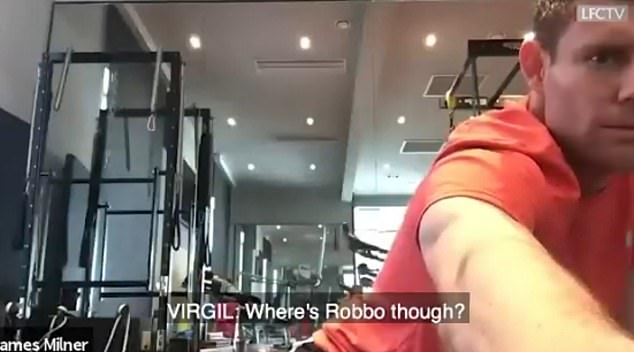 Henderson looked delighted to see Matip and Alex Oxlade-Chamberlain was recording himself out for a jog in the Merseyside sunshine.

Takumi Minamino also made an appearance before Trent Alexander-Arnold joked: ‘It’s a bit early, this, fellas.’

Klopp responded, ‘but he’s on time!’. 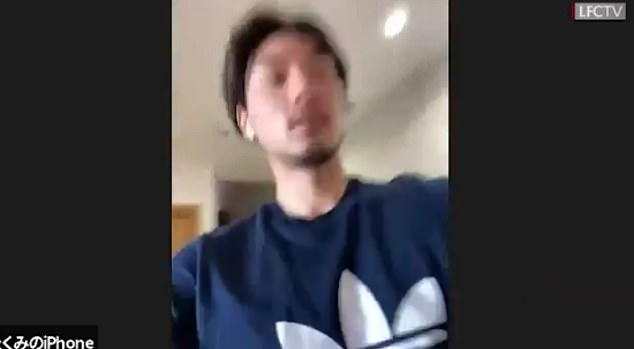 The Liverpool players, like those all over the country are trying to maintain a level of fitness with football currently suspended.

Officially the Premier League is postponed until April 4 but that date is expected to be extended considerably.

There are ambitious plans in the pipeline to complete the season behind closed doors, starting in May and the Reds will be desperate for a conclusion to the season, which will surely see them win the title.