Liverpool boss Jurgen Klopp was left with some food for thought after watching his side fall to a 2-0 defeat at the hands of local rivals Everton on Saturday evening. The Reds made a horrendous start in allowing Richarlison to open the scoring inside three minutes, before Gylfi Sigurdsson’s late penalty secured a first derby day victory for the Toffees at Anfield in 22 years.

Klopp would have been hoping to employ attack as the best form of defence against the Toffees, especially when skipper Jordan Henderson was forced off with a first-half injury, adding to the club’s ever-growing list of absentees at the back.

However, Liverpool’s attempts to threaten Jordan Pickford were mostly in vain, and certainly not enough to warrant a first victory on home soil in four matches.

Roberto Firmino failed to live up expectations at the tip of his side’s attacking trident in his 200th Premier League appearance, extending his goalless Merseyside derby record.

He struggled to get into the game over the course of the 90 minutes, dropping too deep to effectively carry his side’s attack and press Everton’s back four when out of possession, resulting in a largely anonymous performance.

The 29-year-old missed a fantastic chance to put his side back on level terms with 19 minutes played, firing wide from a central position inside the box under pressure from the visiting defence, and blazed a second opportunity into orbit during the closing stages as desperation began to seep in. 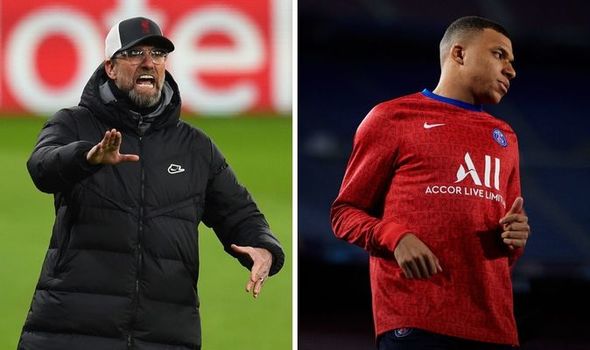 Although he is undoubtedly an effective creator and often thrives in the false nine role, the Brazil striker’s lack of goals have long been a stain on his otherwise accomplished reputation.

This season he has averaged a goal every four games, an unacceptable return for a first-choice attacker at an elite Premier League club.

As a result, the Merseyside outfit’s attacking burden has mostly fallen on the shoulders of wide pair Mohamed Salah and Sadio Mane, who have scored 24 times between them since the beginning of the campaign.

Firmino’s lack of tangible contributions, along with the struggles of Divock Origi to perform in a central role, have shown that Liverpool are in desperate need of a new striker if they are to rescue their faltering status as one of the world’s best sides. 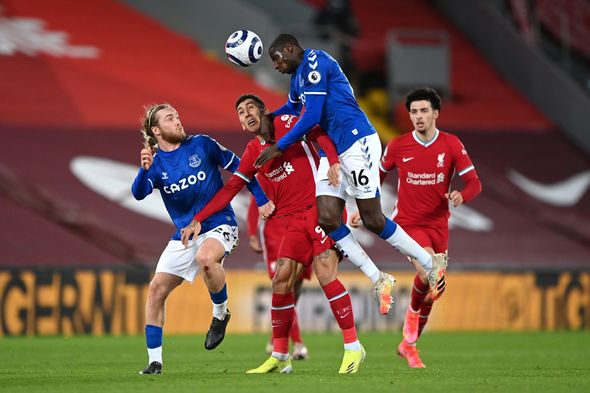 The Reds have been heavily linked with Paris Saint-Germain star Kylian Mbappe in recent months, and it seems as if Klopp and transfer chief Michael Edwards would be crazy to pass up the opportunity to sign him in the summer.

The 22-year-old is yet to commit to fresh terms with the French champions, meaning the club could be looking to cash in at the end of the season before his current deal expires in 2022.

Although Firmino has, without a doubt, been a great servant for Liverpool, playing a critical role in their recent domestic and European triumphs, Klopp’s side would be improved tenfold with the addition of Mbappe.

He possesses all the hallmarks of a generational talent, with pace, tenacity and a frightening eye for goal, and still has plenty of room to improve given his tender years.

The signing of Mbappe, who is seen by many as the natural heir to Cristiano Ronaldo and Lionel Messi’s dominance of the sport, would elevate Liverpool’s attacking trio back to the top of the pile. 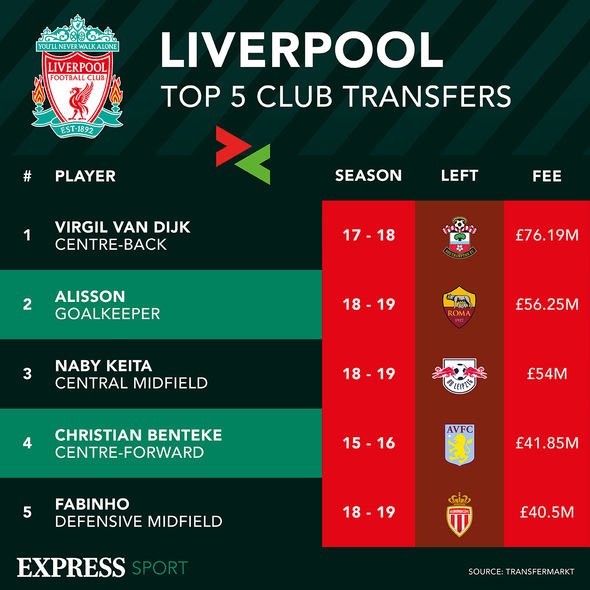 With the quality of Salah and Mane flanking the striker, he would be a highly formidable opponent for near enough every side in the Premier League, with his world-class influence more than capable of restoring the club’s recent glories.

It remains to be seen whether Mbappe will snub PSG’s offers of a new contract or commit his long-term future to the French capital.

However, if he decides to move on, Liverpool will struggle to find a better player to bolster their ranks.

Of course, a move would not come cheap with a three-figure fee undoubtedly a requirement in order to force through a transfer, but it would be worth every penny if he can provide some much-needed firepower to the Merseyside club’s attack.