Liverpool and Norwich have failed to reach an agreement for Jamal Lewis, with the Premier League champions close to signing Konstantinos Tsimikas as cover at left-back.

The Greek international can be secured for €13 million (£11.75) from Olympiacos, which represents better value as an option to deputise for Andy Robertson.

Norwich rebuffed Liverpool’s opening offer of £10m for Lewis, demanding at least double that fee to part with a player that won’t be short of options in the window.

The Northern Ireland international had wanted to line up under Jürgen Klopp and relished the challenge of becoming Robertson’s competition rather than just a back-up in the position.

The German was enthused to work with a player he believed had a high ceiling and the right attitude to develop, but Liverpool and Norwich were too far apart in negotiations. 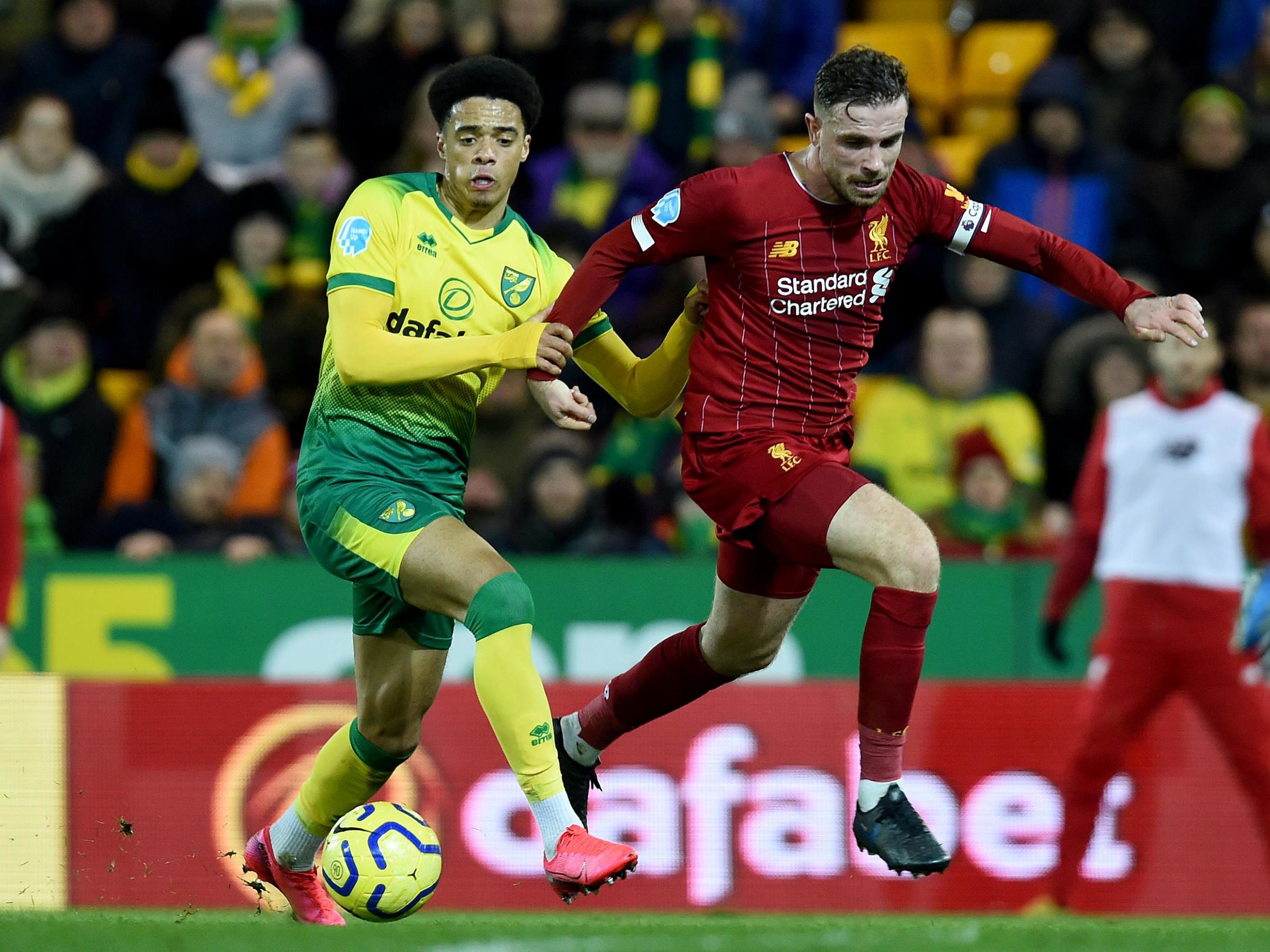 As revealed by The Independent, the Reds had a shortlist of four candidates to strengthen that area of the squad, which featured Tsimikas.

The 24-year-old is due to fly into Merseyside for a medical early next week.