Liverpool are going into the next few games knowing that they will be without a proper defence having lost Virgil van Dijk for the season and now Fabinho. The Brazilian had done a fine job standing in for the main man at the back but a hamstring injury in the Champions League has ruled him out until the international break. It means a first Premier League start for Rhys Williams is in the pipeline. Jordan Henderson could be another option but with Jurgen Klopp’s midfield already drained, it would be a surprise to see him abandon his captain’s ability from his preferred position.

Jurgen Klopp will be praying to every god possible that his goalkeeper can stay fit as he goes through a rough patch with injuries to his defence.

Alisson is back in the team after an earlier problem that forced him to play Adrian – who did not impress during his stint between the posts.

The Brazilian makes such a huge difference to his side, not only with his ability in goal but the confidence he exuberates to his defenders.

And with Klopp set to make a big decision on his backline, he will need Alisson behind them to give them all the help he can. 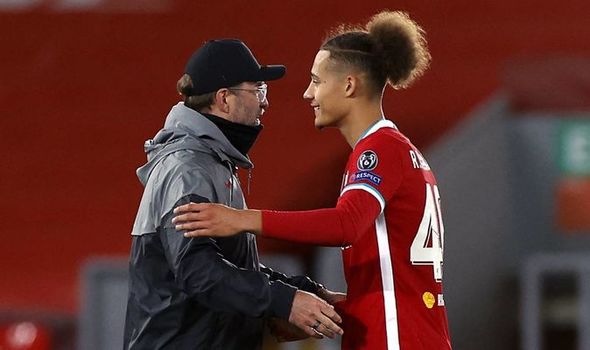 Liverpool’s biggest problems will lie in defence these coming weeks having lost Van Dijk and Fabinho, as well as Joel Matip – the usual stand-in.

It means Klopp will be forced into throwing young Williams into the mix, though he could choose to play Henderson – who has played the role in the past.

But the 19-year-old has impressed his manager and coaches since his astronomical rise through the ranks.

Last year, Williams was playing for National League North outfit Kidderminster Harriers in the sixth tier of football but has already appeared in the Champions League this campaign.

Partnered with Joe Gomez, 23, as well as Trent Alexander-Arnold, it could be one of the more youthful backlines the Anfield outfit have fielded – making the 26-year-old Andy Robertson look like a veteran.

Klopp will be tempted to deploy Henderson at the back but the injury woes to his midfield could force him to keep his captain in his preferred position.

Naby Keita, Thiago Alcantara, Alex Oxlade-Chamberlain are all missing but there is a return for Georginio Wijnaldum, who could not have picked a better time to recover.

James Milner looks set to reprise his role in the starting XI and Klopp will be counting on his experience against a West Ham team that have enjoyed spoiling the party as of late.

They managed a brilliant comeback against Tottenham earlier this month, scoring three late goals in a 3-3 draw.

And the Hammers also earned a well-deserved point off Manchester City in a 1-1 draw and Klopp will want to avoid any banana skins as he guns down first spot in the Premier League. 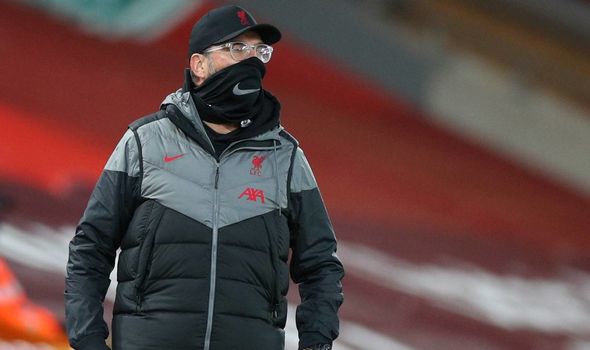 With so much change behind them, the attack will most likely stay as solid as it has done to avoid any further complications.

The tried and tested trio of Mohamed Salah, Roberto Firmino and Sadio Mane strike fear into any defence and have been the catalyst for Liverpool’s success over the past 24 months.

Salah has already got seven goals this season, leading Mane – who has four – while Firmino has lagged behind on just one – though he has more assists than the other two.

The Reds are unbeaten in eight attempts against West Ham with the last meeting being settled by a late Mane goal in a 3-2 win for Klopp’s men in February.

In fact, the Senegal international enjoys playing vs the Hammers – scoring in each of the last four matches he has faced them.