Liverpool boss Jurgen Klopp will be hoping his side can get the job done tonight against Ajax with a host of changes expected to be made for the Champions League clash. Express Sport takes a look at what team Klopp is likely to go with.

If Liverpool had already booked their place in the knockout stages then Alisson may well have been given a rest this evening.

As it happens, Liverpool need a draw to do so and having Alisson in between the sticks will give them more chance of holding off Ajax’s attack.

Liverpool recorded a narrow win over the Reds in the reverse fixture in October with Alisson pulling off a number of top-quality saves.

He will be needed again with Klopp likely to go with a makeshift defence. 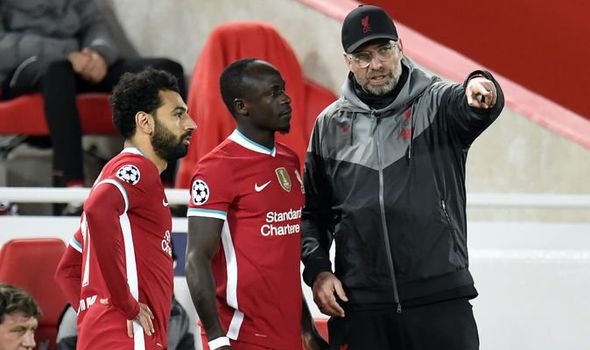 Neco Williams is expected to start at right-back after James Milner limped off against Brighton.

Joel Matip was rested for the game at the weekend meaning he’s almost certainly going to play with Fabinho only recently recovering from injury.

Kostas Tsmikas is also likely to come back in at left back having returned to full fitness.

Jordan Henderson made his return at the weekend, coming off the bench at half-time and will likely make his first start since the game against Manchester City.

Curtis Jones has established himself as more than capable in Liverpool’s midfield this season having started all-but one of their Champions League games so far.

Klopp will be keen to give Georginio Wijnaldum some rest soon but he’ll be key to Liverpool’s success against Ajax. 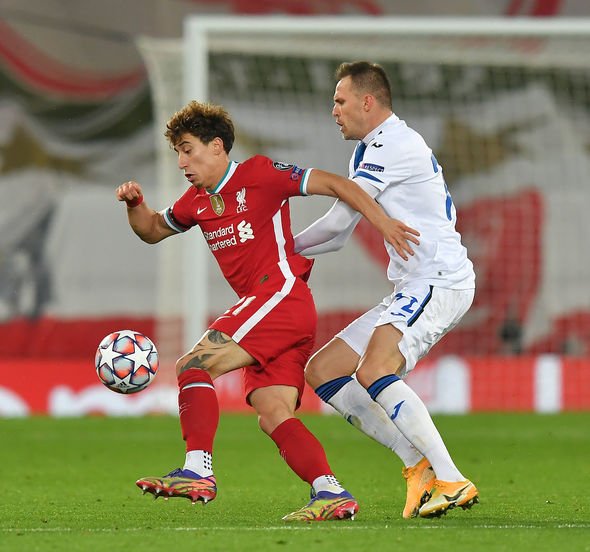 Sadio Mane was a surprising omission from Liverpool’s starting line-up against Brighton but the rest will mean he’s fresh to face Ajax.

Divock Origi has had limited opportunities this campaign, but Klopp will want to see the Belgium international pick up some form.

Mohamed Salah and Diogo Jota may well be rested with a tough fixture against Wolves to come.

But Roberto Firmino could make his first Champions League start since October with the Brazilian looking to add to his tally this campaign.

IAN HERBERT: West Brom have made a dismal call in axing Slaven Bilic

'He is an incredible finisher': Pep Guardiola hails Ferran Torres