Liverpool may sign a player to bolster their attack in the summer as Jurgen Klopp will be without Mohamed Salah and Sadio Mane for a month next season due to the Africa Cup of Nations. The Reds struggled without Salah against Everton during their drab 0-0 draw at Goodison Park and Danny Murphy claims this just shows his former team will need to look for some forwards in the next transfer window.

Takumi Minamino has yet to adapt at Anfield and Klopp didn’t get much out of Divock Origi against the Tofees, who came close to picking up the victory with Dominic Calvert-Lewin, Richarlison and Tom Davies coming close to a goal within a matter of minutes.

Murphy claims this just showed how much the German manager still needs to add some depth to his squad, especially considering that Salah and Mane will be gone for a month next January playing for Egypt and Senegal respectively in the Africa Cup of Nations.

The ex-Liverpool ace told talkSPORT: “I was a bit disappointed, but only because my expectancy level is so high after watching Liverpool in terms of their intensity, creativity and skill. 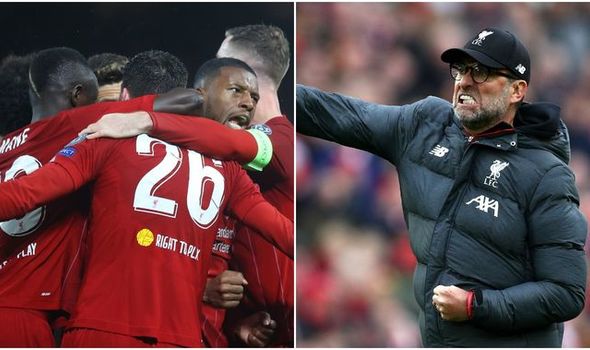 “They missed Salah, and [Andy] Robertson is always a miss because of his energy of the left side – he gives them so much.

“But the Everton display was disciplined, and Carlo Ancelotti’s record against Jurgen Klopp is very good. 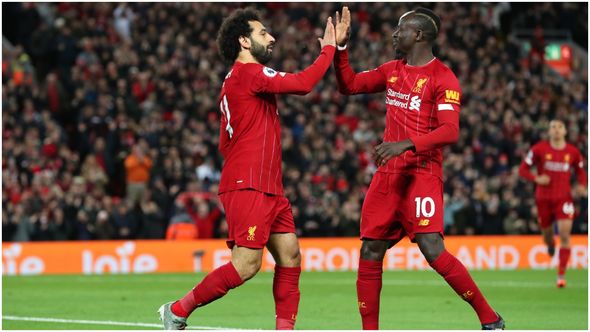 “I thought they showed a real good tactical plan, stuck to it, and as the game wore on and the changes were made you saw Everton come into it and they could have nicked it at the end, if it wasn’t for the width of the post.

“So credit to Everton.

“I do think Liverpool could do with some additional firepower, especially because next season has the Africa Cup of Nations, so that’s going to mean both Salah and Mane will be missing for a big chunk of the games.

“So when the window does open I would be amazed if Liverpool don’t sign someone in an attacking area.

“But then, you have to remember that in two years they’ve won the Champions League, got 97 points in the Premier League last season and they’re going to win it this year.

“So who are we to argue with how Jurgen Klopp has balanced his squad?”

Liverpool are set to win their first league title in 30 years as they are top of the table with 23 points ahead of second-placed Manchester City.