Liverpool are reportedly keen on beating Manchester United to the signing of Jadon Sancho, but will likely be unable to do so without qualifying for the Champions League. Sancho has been linked to Liverpool as a potential replacement for Mohamed Salah, should the Egyptian leave.

Liverpool officials are making plans for the summer transfer window, with Jurgen Klopp and Michael Edwards keen to improve the squad.

The Reds are believed to be interested in Sancho, who was heavily linked with United last summer.

The Red Devils spent the entire 2020 summer transfer window trying to sign the Borussia Dortmund wonderkid, but were unable to convince the Germans to lower their asking price.

Now, however, they could miss out to Premier League rivals Liverpool, with reports suggesting Jurgen Klopp is a big fan of the winger. 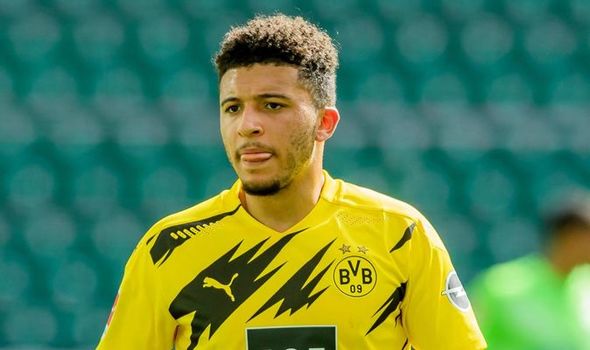 That news was confirmed by German football insider Christian Falk, who explained to BILD, via Sport Witness, that a deal is unlikely this summer.

He predicted that it is unlikely Liverpool will be able to afford the transfer if they miss out on the Champions League, which they are currently set to do.

The Reds are currently sixth in the Premier League and are unlikely to leapfrog both West Ham and Chelsea into fourth place with just five games remaining.

“That’s not true with one caveat,” he told BILD of rumours Liverpool are ready to make a bid.

“Klopp/Sancho has been around for a while now, and of course, everyone would have loved it to play out like that, but to Liverpool, this summer is not feasible.

“Of course, they can still get in the Champions League, but if they miss out, they will miss out on extra income, so I say that will be nixed this summer.”

Speaking at his Friday press conference, Klopp seemed to confirm it was unlikely Liverpool would make any big signings without Champions League football. 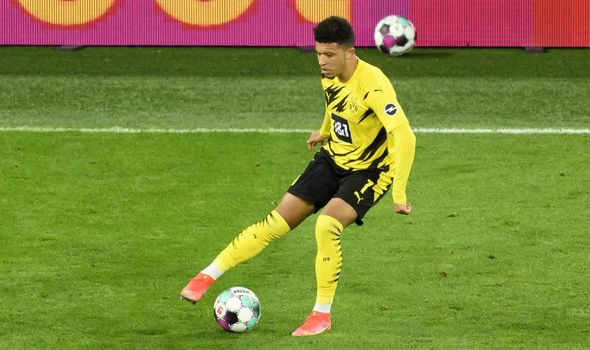 He said: ‘The Champions League is massive, especially financially.

“It is really important.

“If we cannot make that, that is not good. Definitely not.’

“This situation was difficult before, it will be difficult after, football is in a difficult situation, so no, I don’t think it will change a lot.”