Liverpool: How much do they need Champions League football?

Liverpool need to sign just three players to challenge for the quadruple next season, believes former Reds defender Jose Enrique. The Spaniard, who played 76 times for the club between 2011 and 2016, has urged his former club to buy a striker, a midfielder, and a right-back this summer.

And he has highlighted one in-demand striker, in particular, that Jurgen Klopp should have at the top of his shopping list when the transfer window opens.

“First of all, they definitely need a number nine, a proper striker,” said Enrique, speaking exclusively to Ladbrokes at its launch of the 5-A-Side Bet on Liverpool v Crystal Palace.

“If you want to push me for a name, I’d obviously go with Erling Haaland. I love Haaland. I believe his style of play makes him the perfect striker for Liverpool.”

Haaland has been linked with a big-money move to various clubs across Europe this summer – including Liverpool.

The Reds have mostly avoided spending lavishly in the transfer market since 2018, however, when Virgil van Dijk, Alisson, Naby Keita, and Fabinho joined. 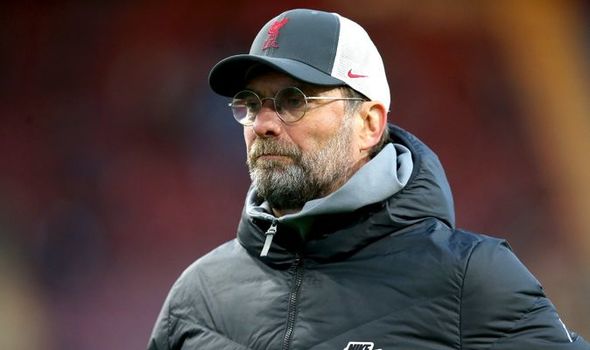 This could mean that the financial aspects of the Haaland transfer see them miss out on the striker. However, reports suggest Borussia Dortmund are among a host of clubs looking to sign Divock Origi this summer, which could help them in negotiations for the Norwegian.

The Dutch international’s contract is expiring at the end of the season and, having been linked with the likes of Real Madrid, Roma, and Bayern Munich, it looks like he will be leaving Anfield.

A number of big-name options have been linked with the Merseyside club in advance of Wijnaldum’s departure, including Real Betis playmaker Nabil Fekir and Brighton and Hove Albion’s Yves Bissouma.

However, transfer chief Michael Edwards has gained a formidable reputation for signing high-potential players from the English leagues and turning them into superstars.

If Liverpool decide to dip into the domestic market once again, they could have the perfect answer to their Wijnaldum dilemma in the form of Sheffield United’s Sander Berge. He has a buyout clause in his contract that will activate upon the Blades dropping down to the Championship, according to The Athletic.

This will potentially allow Liverpool to secure his services without facing the prospect of long and drawn-out negotiations at club level.

And Enrique has stated that as well as replacing Wijnaldum, they also need to find a back-up to Trent Alexander Arnold this summer if they are to challenge for the major trophies next season. 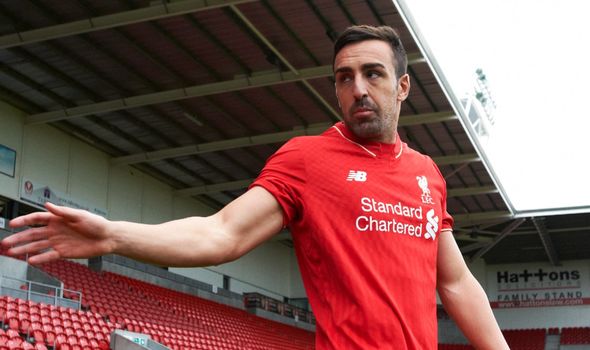 He said: “You’ve got to look at replacing Gini Wijnaldum because, obviously, he’s going to be leaving in the summer, so I’d definitely say they need to bring in another number eight.

“And then I’d look at bringing in another right-back to provide more competition for Trent Alexander-Arnold. I just think Trent needs pushing that little bit more, and if he ended up picking up an injury that puts him out for a couple of months, I’m not sure you can replace him with Neco Williams, in my opinion.

“He’s a good player but he’s a long way from being Liverpool’s second choice right-back.

“Bring in players in those three positions, and Liverpool can challenge for every trophy next season.”