Liverpool will face West Ham without Michail Antonio this evening. The forward has become an integral part of David Moyes’ starting XI due to his work ethic and ability to bully defenders. His overhead kick against Manchester City also shows his abundant skill, while former Hammers star Trevor Sinclair reckons the Reds have got off the hook. With Virgil van Dijk missing, as well as Fabinho, he believes Antonio would have wrecked havoc.

Liverpool have got off the hook against West Ham today after news of Michail Antonio’s injury broke.

That is the verdict from ex-Hammers star Trevor Sinclair, who believes the forward would have bullied Jurgen Klopp’s makeshift defence without Van Dijk.

The Reds are reeling from their own injury problems after Fabinho being crocked against FC Midtjylland in the Champions League.

The Brazilian was being utilised as an auxiliary centre-back – and to his credit he was doing a fine job. 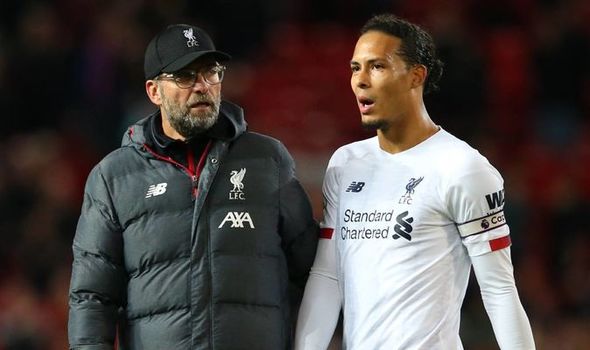 But Klopp will be without the Monaco for the next few weeks while Van Dijk’s injury will keep him out for the season at least.

It means he has a big decision to make ahead of Liverpool’s match against West Ham – does he entrust youngster Rhys Williams or drop Jordan Henderson into his back-four?

And Moyes has his own selection headache, with Antonio being integral to his system of play.

It remains to be seen whether he will pick a striker or go with a false-nine – but Sinclair believes whatever the decision, Liverpool have got off the hook.

He told talkSPORT: “It doesn’t matter who they’re playing against it’s a huge miss because Antonio, people talk about his strength but he’s possibly one of the cleverest strikers I’ve seen in the Premier League this year.

“The way that he holds the ball up, the timing of his movement, the fact he fights for space before the ball even gets there by getting involved with the central defenders.

“His finishing has improved. You saw the overhead kick last week.

“He had to hold a player off and say ‘wait there a minute’ while this ball comes in to execute this overhead kick. He’s playing out of his skin. 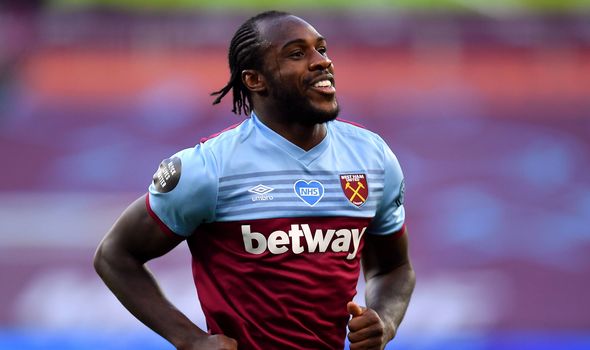 “He’s also got the athleticism and the speed.

“It’s a massive blow, especially when you take into consideration that Virgil van Dijk is missing and even Fabinho, who did fill that spot for Liverpool really well.

“He’s also injured with a hamstring so it could have been an opportunity where he would have played against Rhys Williams or Joe Gomez.

“I feel West Ham would have really thrived in those conditions.”