Liverpool doubled their goal tally for the week as they broke down a resilient Crystal Palace at Anfield on Saturday, securing a 3-0 victory to follow their 3-2 thriller against AC Milan in the Champions League on Wednesday.

Patrick Vieira’s first few games as Palace coach have brought mixed results but promising performances, and there were certainly positives for the new Eagles coach at Anfield despite the scoreline against Jurgen Klopp’s men. Palace were stubborn throughout, with Liverpool’s late flourish reflecting harshly on the visitors.

It was Sadio Mane who finally beat an impressive Vicente Guaita in the Palace goal, tapping in at the back post after the goalkeeper had done well to palm away a Mohamed Salah header as half-time approached. Salah himself got on the goalsheet later in the afternoon, also appearing at the back post to stab home a finish, before substitute Naby Keita rounded out the result in the final moments with a superb volley in the aftermath of a Liverpool corner.

Relive the action from Anfield below as the Reds kept pace at the top of the table in what promises to be a thrilling title race. 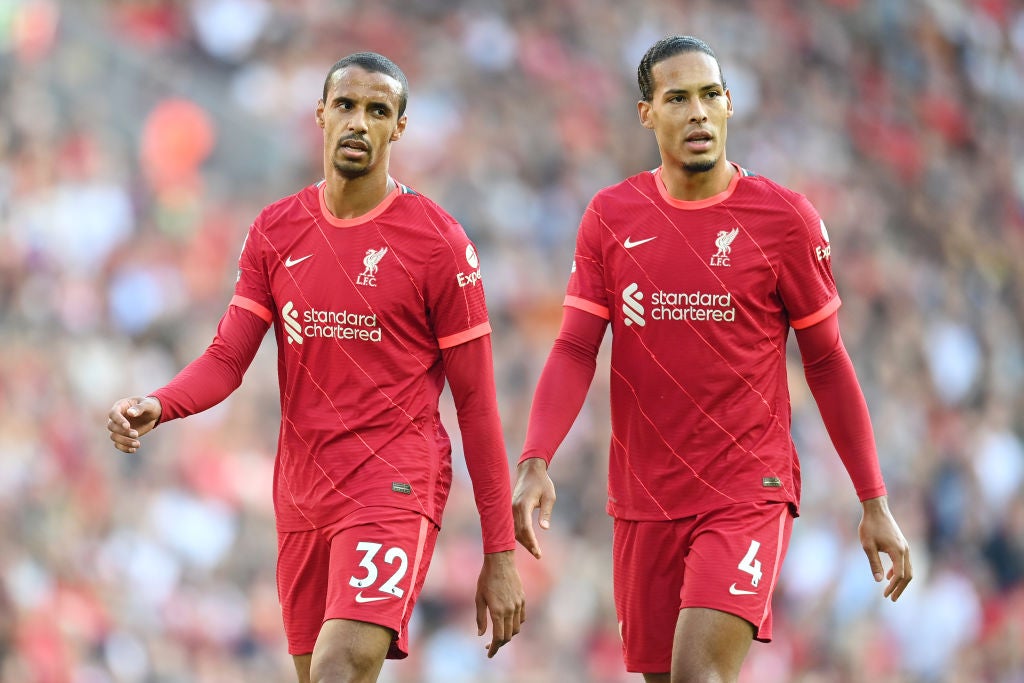 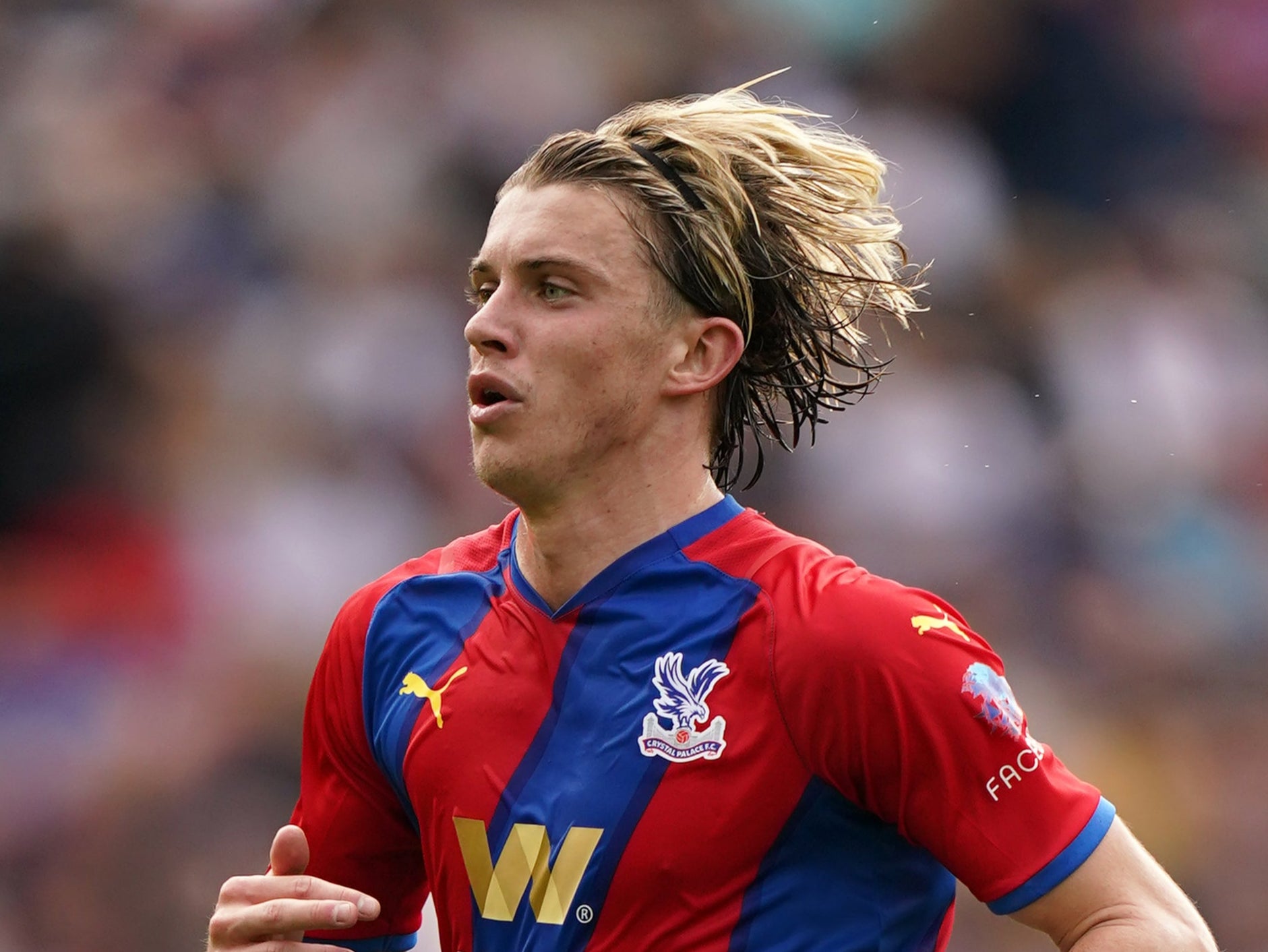 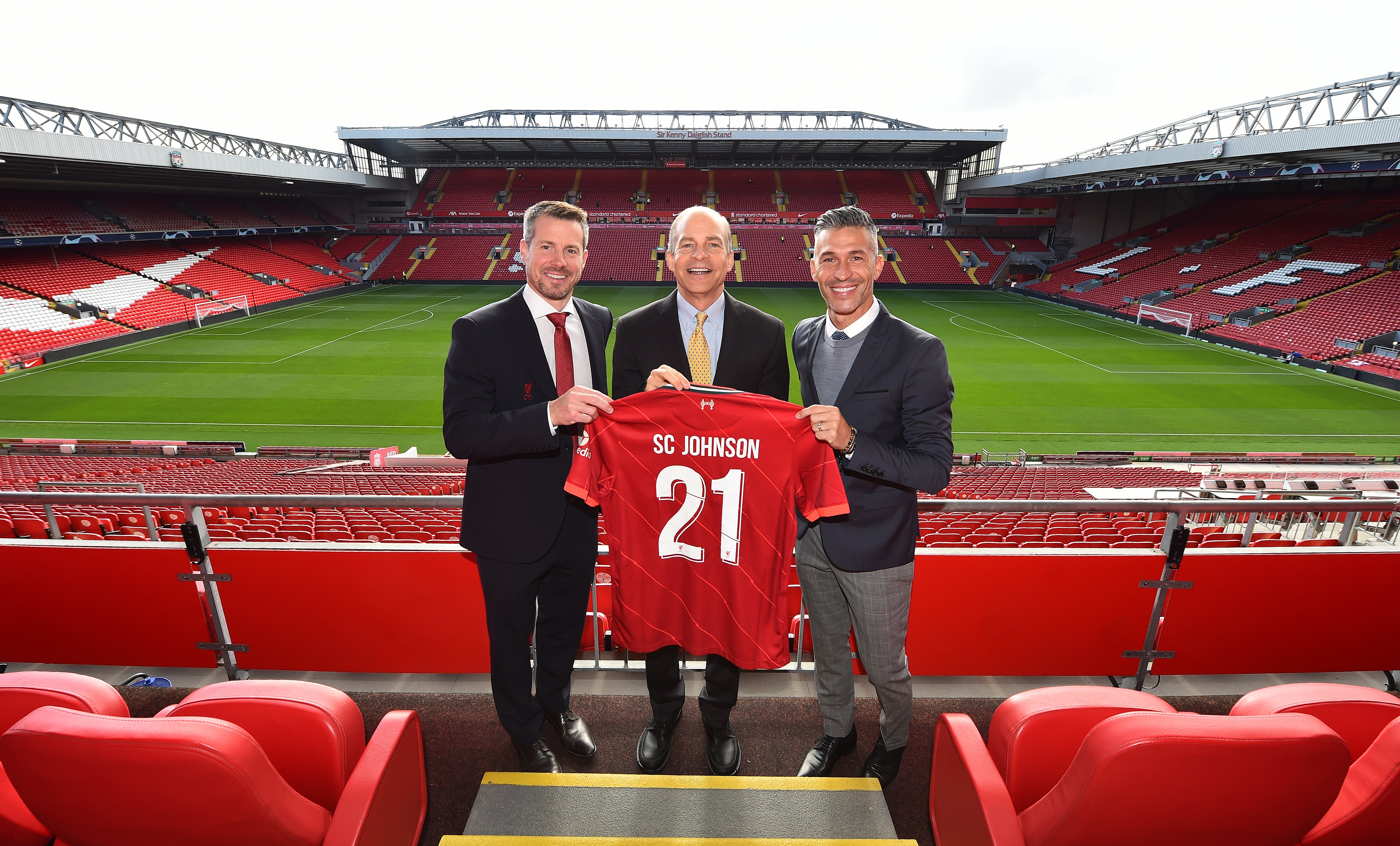 Liverpool navigated another onerous hurdle, crushing Crystal Palace to offer a further reminder that anyone who doesn’t consider them title contenders are fighting the obvious.

Sadio Mane, Mohamed Salah and Naby Keita did the damage at a sun-drenched Anfield on Saturday afternoon. 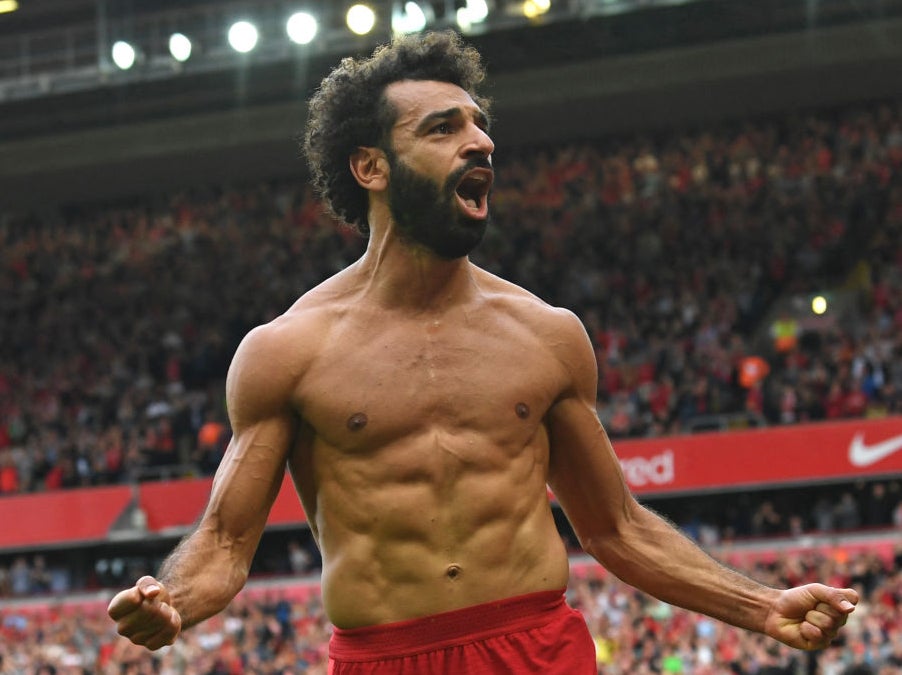 Mo Salah shone for Liverpool as the cruised past Crystal Palace at Anfield but how did everyone else fare? Player ratings right here: 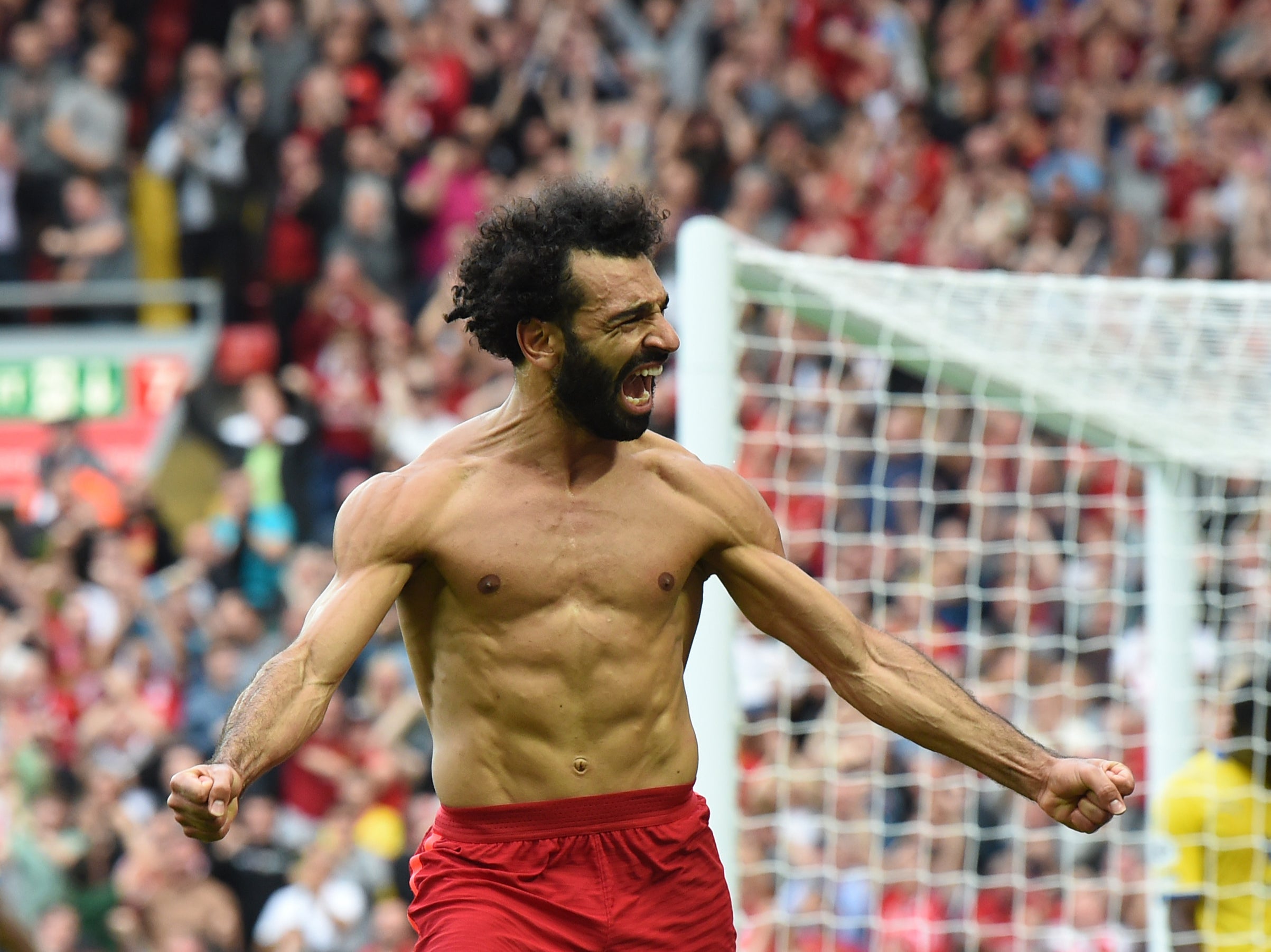 A late Liverpool flourish felt unfair on a resilient Palace side, who ultimately fell 3-0 at Anfield

Liverpool’s 3-0 victory over Crystal Palace was fairly predictable. Less so the game at the Etihad. Manchester City were held to a 0-0 draw by Southampton but that point is enough to take them up to second in the table.

Elsewhere Arsenal squeezed past Burnley 1-0 and Watford demolished Norwich 3-1 in a bottom of the table clash.

90-+3 mins: Crystal Palace made it tough in the first half but Liverpool stepped up a gear and come away with a comfortable win against the Eagles. They move to the top of the Premier League table. Sadio Mane, Mo Salah and Naby Keita were all on the scoresheet.

89 mins: What a goal! Mo Salah swings a corner into the middle of the box that Guaita comes out to punch away. He gets the ball as far as the edge of the box where it drops to Naby Keita. He hits the ball on the volley and smokes it into the opposite corner of the goal leaving Guaita no time to even try and stop it. Liverpool are ending this one in style!

87 mins: Jordan Henderson makes way to another standing ovation from the Liverpool fans as he’s replaced with Divock Origi for the final few minutes. Liverpool seem fairly comfortable. They’ll see this out from here.

84 mins: Gallagher is brought down by Milner and the free kick is passed out to Zaha on the left. He flicks a cross into the box but Fabinho is there to head it clear.

Watford are out of sight now! Ismaila Sarr gets on the end of a parried save to tap the ball into the back of the net for his second goal of the game at Carrow Road. It’s a big three points for the visitors even this early in the season.

81 mins: Inside the last 10 minutes and Palace aren’t giving it up. Joel Ward raises his foot a little too high trying to win a bouncing ball off Tsimikas and he collides with the Liverpool defender earning himself a yellow card.