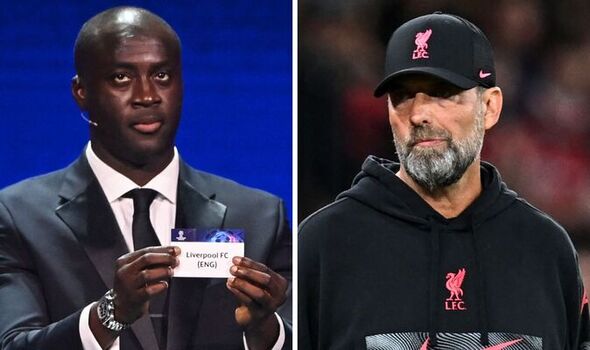 Liverpool now know their Champions League group and Jurgen Klopp may have a selection headache on his hands in October when the fixtures get announced. Liverpool were in Pot Two of the Champions League draw and managed to avoid Paris Saint-Germain and Real Madrid from Pot One.

They were given a favourable group with Ajax, who have lost a host of their first-team stars such as Lisandro Martinez, Sebastien Haller and Ryan Gravenberch from last season. But Pots Three and Four weren’t overly kind to Liverpool with Napoli and Rangers being pulled into their group.

Last year saw Liverpool become the first English club in Champions League history to win all their group matches in what was originally dubbed the ‘group of death’ against AC Milan, Atletico Madrid and Porto. Klopp’s side then embarked on a memorable Champions League campaign as they went all the way to the final in Paris before suffering a heartbreaking defeat to Real.

Liverpool will be hoping to go one better this year while also building up some momentum in the Premier League. Due to the World Cup taking place in winter this year, the season has been brought forward with all Champions League group matches done and dusted by the start of November. 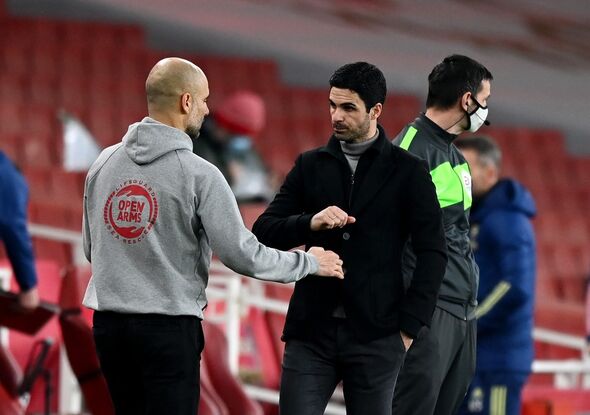 It means Premier League clubs competing in the Champions League will face a fixture build-up which will test their squad depths over the coming months. The Champions League group fixtures are expected to be confirmed on Saturday but Klopp may already have his eyes on matches at the start of October.

Liverpool already faced back-to-back league matches against Arsenal and Manchester City on October 9 and 16 respectively. But they’ve now been made that bit tougher with Liverpool playing their third and fourth Champions League fixtures around those two difficult league matches.

Liverpool will play their third Champions League group match on October 4/5 with the fourth coming just a week later on the 11/ 12. All four games will be played within 12 days of each other, meaning Klopp will need to be wary of his team selection.

The Liverpool boss is already suffering with injury problems as Thiago Alcantara, Joel Matip and Diogo Jota are among those unavailable at the moment. Injuries have also highlighted a need for Liverpool to bring in more reinforcements in midfield but time is running out before the transfer window closes.

Things might also get tricky for Klopp at the start of November if they’re place in the Champions League knockout phase isn’t secure. Their final Champions League group match is scheduled for November 1/2, just days before they face Tottenham on November 5.

Liverpool will then host Championship side Derby in the week commencing November 7 as they get the defence of their Carabao Cup win underway. Klopp has often used the early rounds of the Carabao Cup and FA Cup to utilise some of the younger players in his squad and may need to once again to give his first-team players a rest.