Liverpool are set to give up their pursuit of Jadon Sancho this summer. It means Manchester United have a clear run at the Borussia Dortmund star going into the transfer window.

Liverpool will not pursue Dortmund star Sancho in the next transfer window as United ramp up their interest.

The Reds have other targets in mind for other positions with a midfielder and a centre-back being prioritised.

After relinquishing their Premier League title to Manchester City on Tuesday, Sancho had been tipped to move to Anfield.

Liverpool were interested in the England international last summer and talk has been increasing over a potential summer bid. 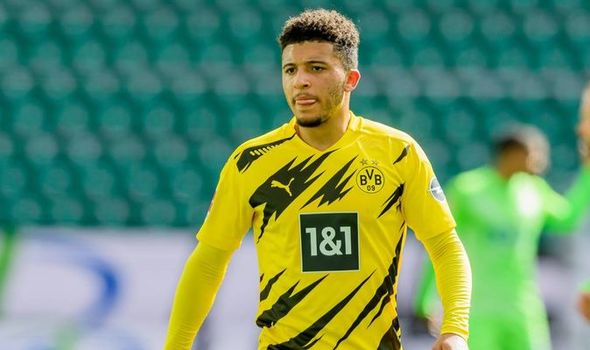 But according to the Liverpool Echo, the 21-year-old would cost the club too much for a position that does not need massively upgrading.

Jurgen Klopp has his sights set on RB Leipzig defender Ibrahima Konate, who would cost around £35m.

With Georginio Wijnaldum looking likely to depart, a central midfielder is also being eyed by the Anfield outfit.

The Dutchman is a key player under Klopp but his contract is set to expire at the end of the season amid interest from Barcelona and Bayern Munich.

It means a move for Sancho is simply not economically viable, despite speculation over Mohamed Salah’s situation at Liverpool.

The Egypt international has flirted with Spain’s big two Barcelona and Real Madrid in the past and recently admitted that there was no progress over a new contract on Merseyside.

With his deal set to expire in 2023, Liverpool are under no huge pressure to sell and would need a mammoth offer to even tempt them into negotiating. 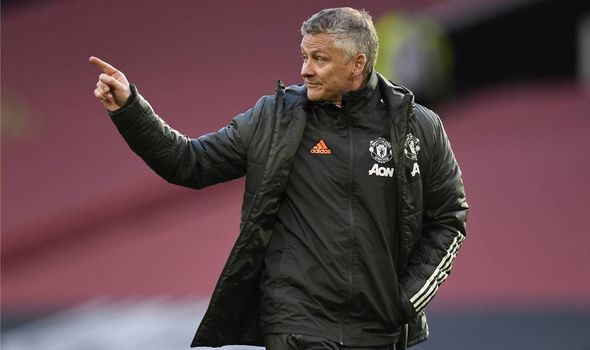 As for Sancho, it gives United a huge boost going into the transfer window with the Englishman one of their top targets.

The winger was at the centre of a transfer saga last year only for Dortmund to turn down the club’s advances.

But the price-tag is set to drop dramatically to around £78m from £109m, giving the Red Devils further cause to launch another raid for the Camberwell-born ace.