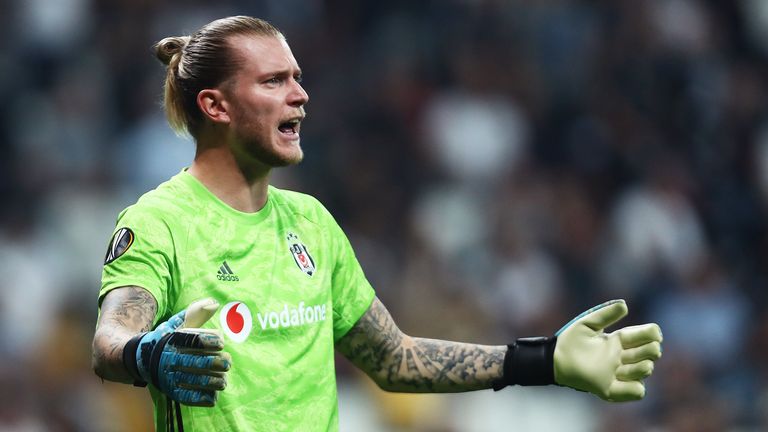 Liverpool goalkeeper Loris Karius says he still messages Jurgen Klopp while on loan at Besiktas, but it is “too early to say anything” on his Reds future.

Following a nightmare performance in Liverpool’s 2018 Champions League final defeat to Real Madrid, that saw him make two huge errors, Karius joined Besiktas on a two-year loan deal after the arrival of the club’s current number one Alisson Becker.

Karius has not played a competitive game for Liverpool since facing the Spanish giants, but with his loan in Turkey finishing at the end of this season the 26-year-old is unsure of his Liverpool future.

Speaking to German publication Sport Bild, he said: “I don’t get involved in speculation. The fact is I have a contract at Liverpool until 2022.

“At the moment I’m just concentrating on the season at Besiktas. It’s far too early to say anything about the summer, especially at the moment with no one knowing what exactly will happen because of coronavirus. 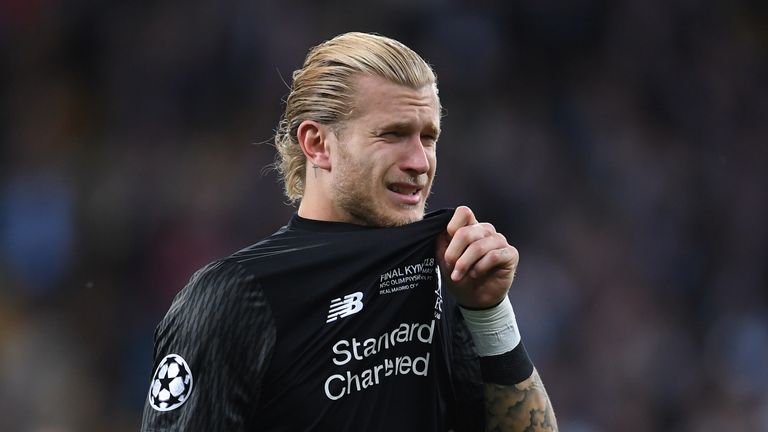 “I mainly message the goalkeeping coach John Achterberg – almost every week. He’s my first point of contact. But now and then I also message Jurgen Klopp, I’m in touch with everyone. I’ve never been out of it.”

Karius also admitted he should have been “more aggressive” in dealing with “below the belt abuse” following his performance in Kiev two years ago. 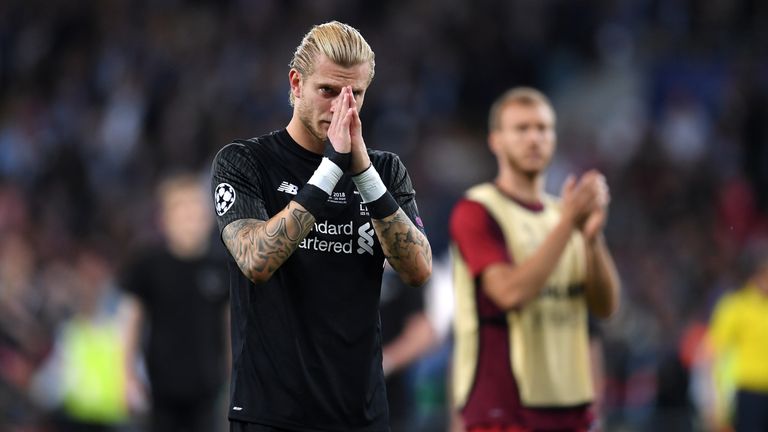 But just days after the defeat, doctors said the German had suffered a concussion during the match and Karius is adamant it affected his performance.

He said of the criticism: “Believe me, I learned quite a lot from it! In hindsight, I should’ve dealt with it much more aggressively in public.

“I had a concussion after a whack from Sergio Ramos, which restricted my spatial vision. This was conclusively established in a thorough examination from one of the leading brain specialists in the world.

“At first I was pleased to know what actually went on in that game, but I didn’t want to make it public myself.

Huge blow for Tuchel as Chelsea star is offered £400,000-a-week to leave club