Liverpool’s comprehensive 2-0 win over RB Leipzig in Hungary proved how good the Premier League champions can be when they’re fit and firing, but it also presented Jurgen Klopp with a curious decision to make with the summer transfer window in mind.

Liverpool put in a signature European performance on Tuesday night to beat Leipzig away from home.

As Leipzig were denied a proper home tie due to Covid-19 regulations, the match was effectively played on neutral territory despite the Leipzig flags around the stadium concourse.

And Liverpool certainly didn’t treat it like an away game in the sense that many other teams would, as they pressed the German side from the opening minute.

Klopp’s side were prolific in their chasing down of the ball throughout the half, and were rewarded with two good goals – while being controversially denied a third. 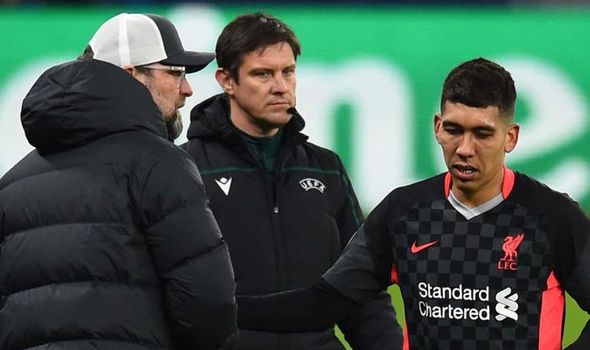 Much has been speculated about Liverpool’s need to rebuild part of their team in the upcoming summer transfer window.

In particular, it has been suggested that it can’t be too much longer before the famous front three of Roberto Firmino, Sadio Mane and Mohamed Salah are broken up.

It has often been claimed that if that were to happen, it would be Firmino who would be first out the door due to his lack of firepower in front of goal.

But legendary coach Arsene Wenger dismissed those claims over the weekend and insisted the Brazilian does so much that doesn’t meet the eye when it comes to bringing the two wide men into play and creating play up top.

On Tuesday night, it would be difficult to argue he was wrong.

Firmino thought he’d opened the scoring during the first half when he tapped home from close range after Sadio Mane squared the ball for him.

However, it was determined that the winger, who had been played through on goal by Firmino, had taken the ball out of touch in the build-up.

Mohamed Salah eventually got the opener after Firmino forced Dayot Upamecano into a mistake. 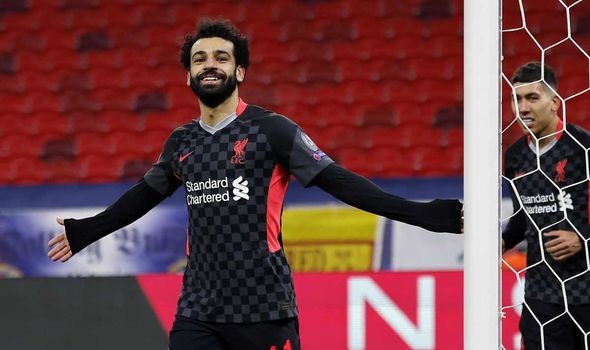 First, the Brazilian poked the ball past him, then he chased the loose ball down and forced Marcel Sabitzer to play the ball too long for Angelino, allowing Salah to meet the loose ball and slot home.

Firmino had little to do with the second goal, as Mane was played over the top by Andy Robertson before passing home after another defensive mix-up at the back.

But that didn’t stop the centre-forward’s desire to get forward and continue to cause problems for the Leipzig defence.

In an ideal world, Klopp will be able to continue next season with the same front three he had when Liverpool conquered Europe, the world and the Premier League. 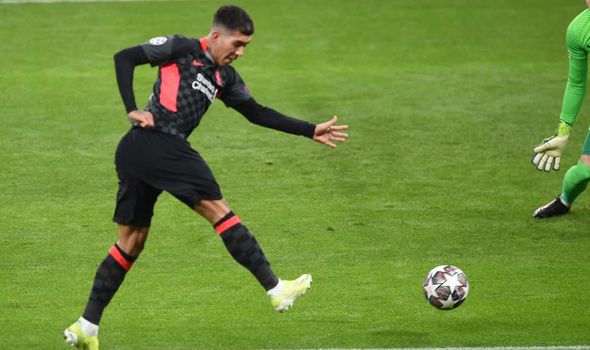 But if one is to go, it could be argued that losing one of the wingers would be a more preferable outcome for the German boss.

While Salah and Mane are unquestionably two of the best wingers in world football, they would be easier to replicate in style.

Firmino, however, offers something very few strikers in Europe’s top leagues can, particularly at the same level.

Replacing Salah and Mane would be a near-impossible task for Michael Edwards and Klopp, but finding another version of Firmino would be their biggest obstacle yet.