Home » Soccer » Livingston 1-3 Kilmarnock: Visitors come from behind to win after self-isolation 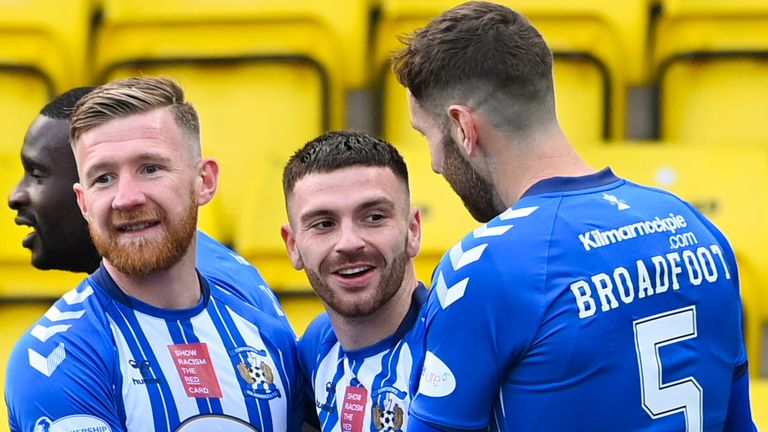 Kilmarnock came from behind to beat Livingston in their first Scottish Premiership match since the entire squad was forced to self-isolate due to a Covid-19 outbreak.

The game went ahead after the hosts knocked back Kilmarnock’s request for a postponement, with the Ayrshire team continuing to build up their fitness following the enforced break.

It was no surprise Killie manager Alex Dyer made a total of eight changes after naming a young team in the midweek 3-0 Betfred Cup loss at home to Dunfermline.

But even with experience back in the team, the visitors still fell behind to an 11th minute opener from Pittman.

Scott Robinson and Julien Serrano combined on the left flank to tee up the midfielder on the penalty spot and Pittman coolly directed the ball into the bottom left corner of the net.

Kilmarnock had struggled to make any impression in the final third although a free-kick award gave Dyer’s side a chance to test Robby McCrorie. 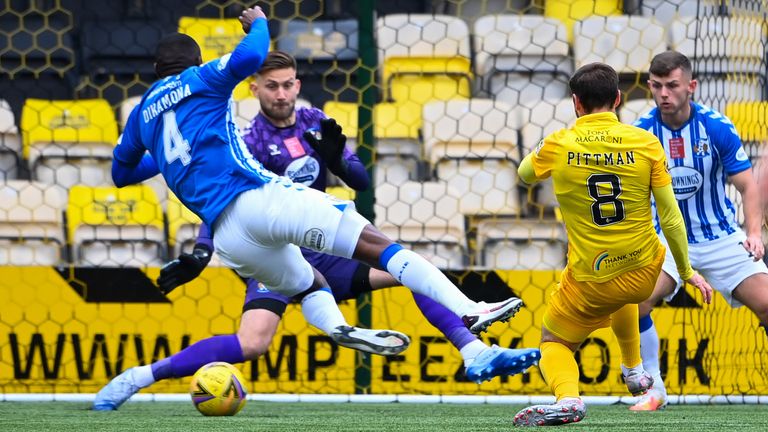 Chris Burke’s first effort hit the wall and a second bite of the cherry saw the winger fire the rebound wide.

However, Kilmarnock levelled in the 25th minute. The ball fell to Burke after Nicke Kabamba’s effort was blocked and the playmaker’s drive was only parried by McCrorie.

Tshibola reacted to turn in the rebound and the goal stood despite Livingston’s claims for offside.

The away side’s afternoon got even better in the 37th minute when Burke confidently converted a penalty.

Pittman brought down Alan Power as the midfielder latched onto Greg Kiltie’s pass inside the box, prompting referee Greg Aitken to point to the spot. 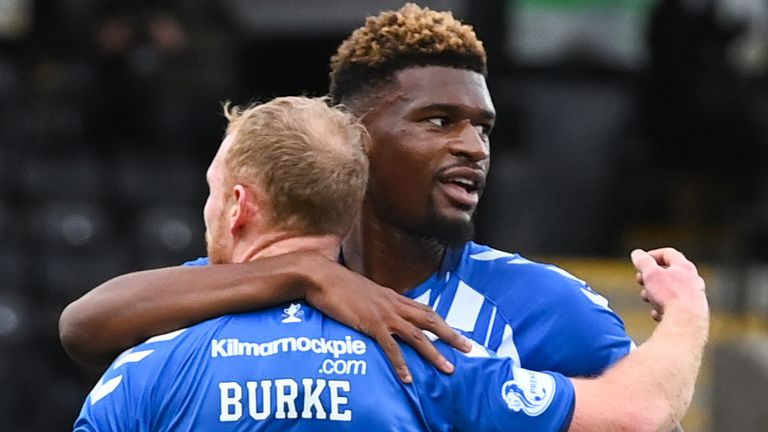 Livingston saw plenty of the ball at the start of the second half but Kilmarnock were happy to soak up the pressure and try and hit their opponents on the counter.

Against the run of play Dyer’s team added a third in the 57th minute with a helping hand from goalkeeper McCrorie.

The Scotland squad ‘keeper misjudged the flight of Zeno Ibsen Rossi’s cross and could only palm the ball to Kiltie, who was left with a simple tap in.

Livingston continued to press but could not find a way past the Kilmarnock rearguard.

Livingston will travel to Rangers next Sunday in the Scottish Premiership (kick-off 3pm). Kilmarnock will be in action on Saturday as they welcome Hibernian to Rugby Park (kick-off 3pm).

Jack Grealish raises over £54,000 for NHS workers with shirt auction