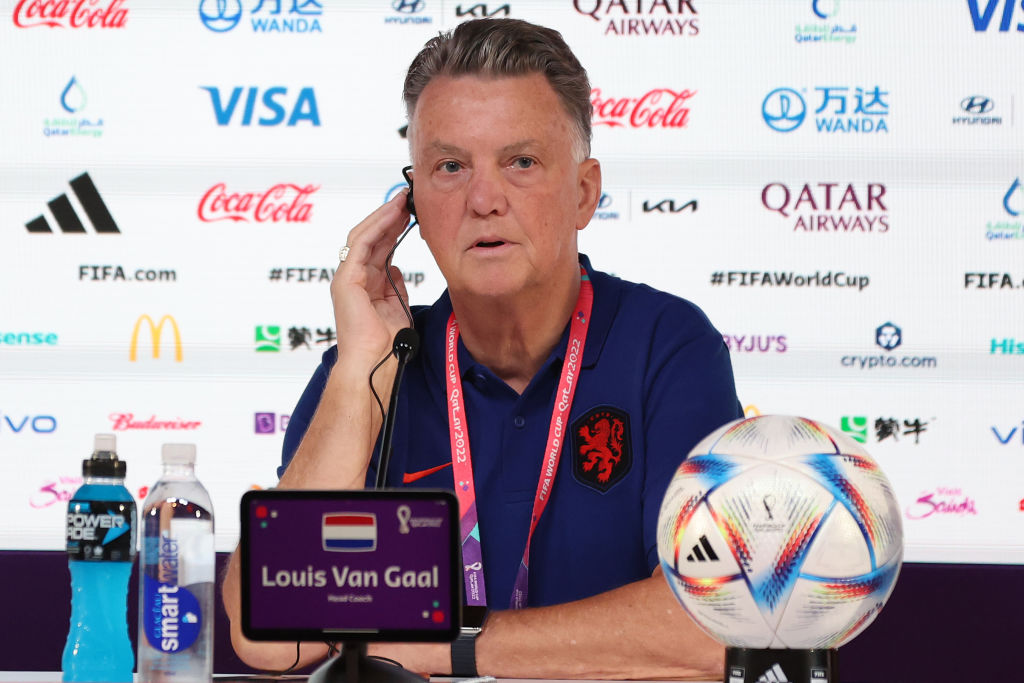 Netherlands manager Louis van Gaal says he will ‘no longer’ speak about political issues at the World Cup so that his team can focus on the tournament.

The former Manchester United boss has been an outspoken critic of the decision to choose Qatar as the hosts for the World Cup.

Van Gaal slammed FIFA’s decision to give the country the tournament, while he also criticised Qatar’s record on human rights.

The Netherlands hosted a number of migrants at a recent training session to thank them for their hard work in building the stadiums in Qatar.

However, Van Gaal says now the time has come to let himself and his team focus on the football at hand, which means no further questions on the ‘political issues’.

‘I am no longer going to speak about political issues, I’m speaking about this coming match and I put a full stop on all these issues,’ said Van Gaal.

‘After I invited the migrants to watch a practice session, I requested all our players to put a full stop on that and focus on the match against Senegal.’

Van Gaal last led the Netherlands at the 2014 World Cup, when the nation finished third.

Is PSV vs Rangers on TV tonight? Kick-off time, channel and how to watch Champions League qualifier