Luis Suarez is considering leaving Atletico Madrid in the summer transfer window to return to his former club Liverpool, according to reports in Spain.

The striker has fired the team to the top of LaLiga with 19 goals during a superb first season in Madrid, but it is believed the Uruguayan’s ‘difficult’ relationship with manager Diego Simeone could cause him to leave.

Suarez – who included a clause in his Atletico contract which stated he would be allowed to leave in the summer of 2021 without any type of penalty – has also been offered the opportunity to spend 2-3 seasons at Inter Miami,  as reported by Spanish outlet Todofichajes. 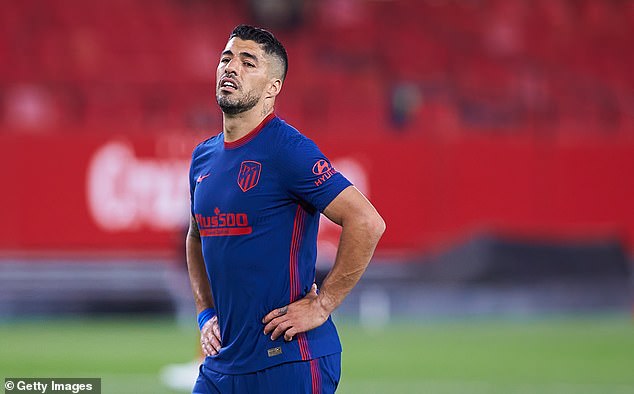 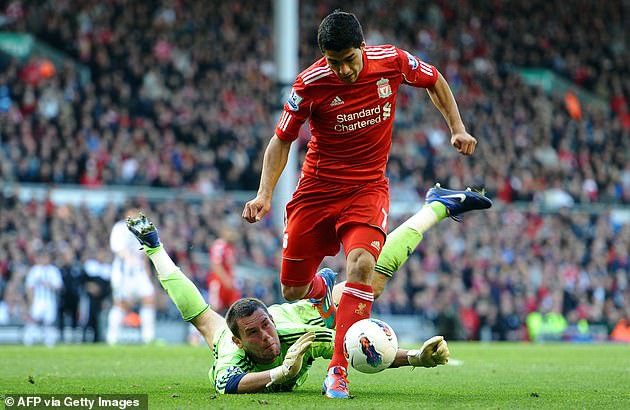 The striker is reportedly become ‘physically drained’ with Simeone’s style of football, which involves a lot of pressing and high energy.

As a result, Suarez could entertain transfer talks with Liverpool and Inter Miami this summer, the report adds.

The Uruguayan was adored at Anfield after he arrived from Ajax in 2011. He scored 82 times in 133 appearances for the club before he left to join Barcelona in 2014. 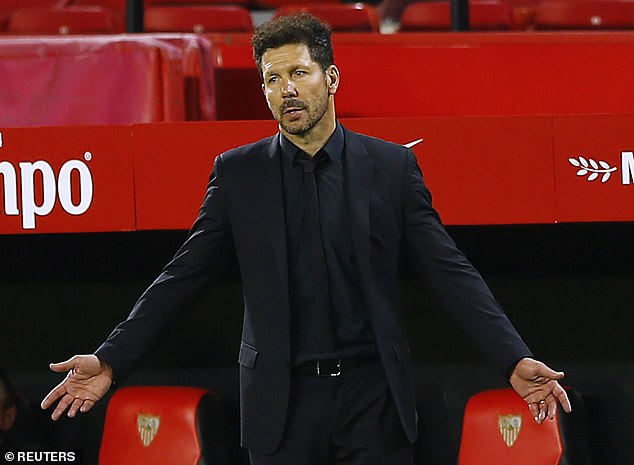 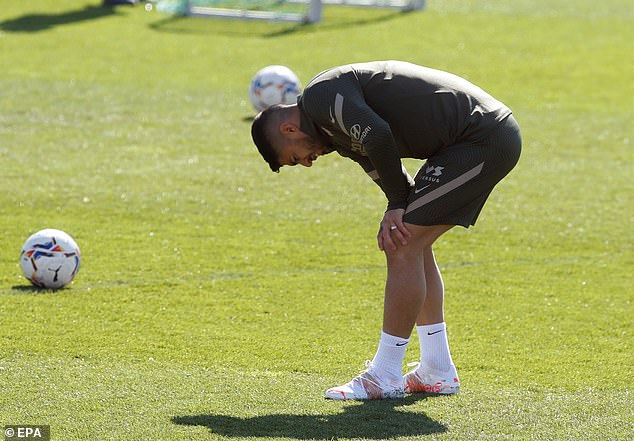 Despite the fact that Suarez is approaching the end of his career, he has been in scintillating form this season.

Having joined Atletico from Barcelona for £5.5million last summer, Suarez is currently joint-second in the race for the golden boot after providing the club 19 goals in 26 appearances.

However, the striker was forced to withdraw from a training session on Wednesday and undergo several tests with the club’s medical team.

Atletico confirmed the news by posting an official statement on their club website, but they are yet to give a time frame in regards to his recovery.

Suarez will be eager to return to full fitness for Atletico’s top of the table clash with rivals Barcelona on May 9.