Real Madrid midfielder Luka Modric has penned a one-year contract extension with the La Liga giants. The Croatian international has agreed to extend his trophy-laden stint in the Spain after his previous deal expired at the end of 2020/21. 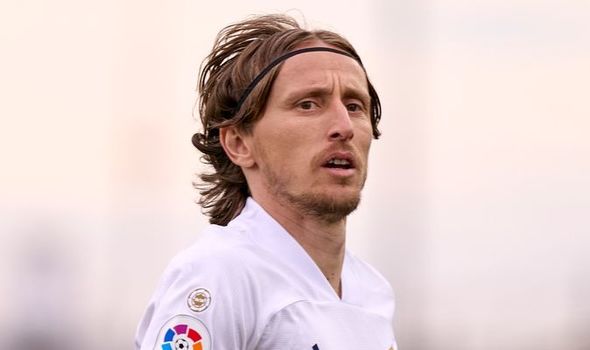 Modric’s future at the club had been under serious doubt amid reports he was considering an end of career move to the MLS ahead of the 2021/22 campaign.

However, the club have confirmed the 35-year-old will remain a Los Blancos player for at least another 12 months after playing a key role in their strong end to the season.

Zinedine Zidane’s side took the title race right until the final day of the campaign as Diego Simeone’s Atletico Madrid held on to secure a first league title since 2013.

With Modric’s future now confirmed, club president Florentino Perez will turn his attentions to the futures of club captain Sergio Ramos and Zidane.

Ramos’ contract is also due to expire next month with negotiations over new deal stalled since the start of 2021.

The 35-year-old, who was surprisingly left out of Luis Enrique’s Spain squad for Euro 2020 earlier this week, wants to sign on for a further two years at the club, but Perez and the club’s board are sticking to their policy of only offering one-year extensions to players aged 30+.

That stand-off has triggered friction between Ramos and Perez with the veteran centre back prepared to walk away, after 16 seasons and 11 major trophies in Madrid, if he does not get what he wants.

Ligue 1 powerhouse Paris Saint-Germain are monitoring Ramos’ situation with interest and could move in if talks fully break down.

With Ramos edging towards an exit, Perez is likely to focus his attentions on keeping Zidane at the club, after the Frenchman confirmed he will sit down for key discussions in the coming weeks. 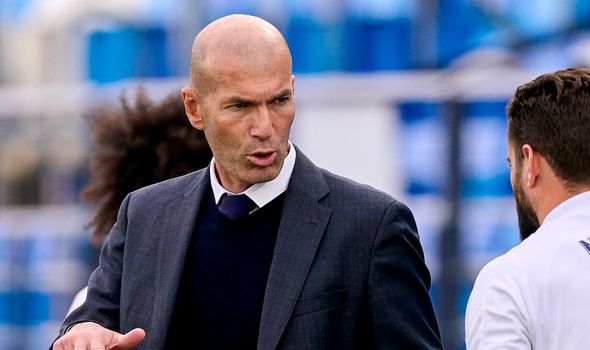 But he has been frustrated by the team’s progress and wants a new challenge despite having 12 months left on his contract.

The former midfielder has been linked with a return to his old club Juventus if they dispense with Andrea Pirlo this summer.

Max Allegri is the current front runner to replace Zidane, if he does leave, after being replaced by Maurizio Sarri in Turin back in 2019.

Former Los Blancos striker Raul Gonzalez is also rumoured to be a possible option, but Perez is likely to go for a more experienced alternative if he cannot lure Allegri to Madrid.

Inter Milan manager Antonio Conte could be a dark horse in the race. with the former Chelsea coach also linked to the vacant manager’s job at Tottenham. after winning the Serie A title at the San Siro.

Whoever comes in as Zidane’s potential successor is likely to be handed a significant transfer budget by Perez as the club looks to force it’s way back to the top.

Kylian Mbappe and Erling Haaland have both been linked with moves to the club with former Bayern Munich star David Alaba set to join on a free transfer this summer.