After starring in Leicester’s emphatic 4-0 victory over Newcastle United, playmaker James Maddison perhaps did not expect to be embroiled in a war of words with Geordie Shore star Scotty T.

The MTV personality and Newcastle fan was watching on as his beloved side were quickly overpowered by the Foxes, and took to social media to vent his frustrations.

Uploading a picture of Olympic gold medalist diver Tom Daley, the Geordie Shore star wrote: ‘James Maddison when he sees a leg out in the box. Cheating c***.’

The irate Newcastle fan did not actually tag Maddison’s Twitter account in the exchange, though it quickly became clear the Leicester man was watching on.

The England star was referring to a fellow former Geordie Shore personality, Gary Beadle, who was seen as the main character of the series during the time himself and Scotty T filmed together in the north east. 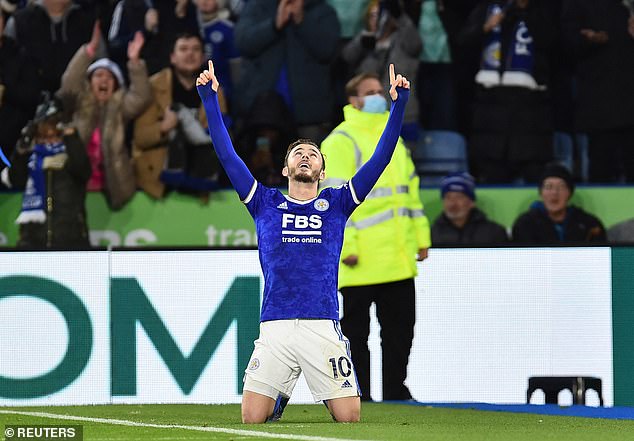 Despite Maddison taking a friendly tone, it did not appear to be well received.

Sending a second response, Scotty T wrote: ‘Bravo – he made a funny. Even made the Leicester fans laugh (who boo’ed their team off last week)

‘Sadly – there’s generations of young footballers who idolise role models like this… who are teaching them it’s OK to dive and CHEAT. The wider footballing world knows the score.’

In the match it was Maddison who put the icing on the cake, hitting the back of the net on the 85th minute after Youri Tielemans had scored a brace and Patson Daka had slotted home.

It was the England star who had gone to ground to win Leicester’s penalty in the match, and send the Foxes well on their way to victory. 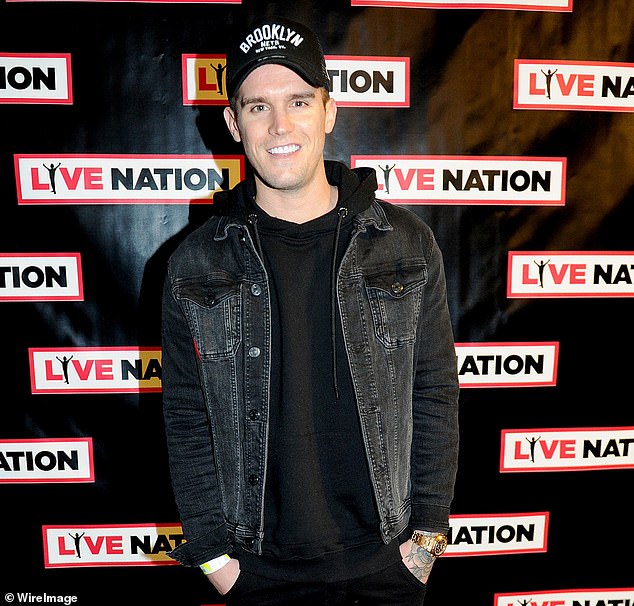