Leganes have snatched a point from Mallorca after both sides scored stunning free-kicks in either half – but the result does no favours for either club, keeping them in the relegation zone.

The deadlock was broken after just nine minutes by the hosts after Salva Sevilla smashed in a free-kick.

The visitors had a glorious chance to level the score with 15 minutes left on the clock, but they were denied at point-blank range thanks to a glorious save from Reina in Mallorca’s net.

However, Leganes did get their late equaliser three minutes from the end with a fabulously-hit free-kick of their own, as Oscar’s effort swerved mid-flight before crashing in off the under-side of the crossbar. 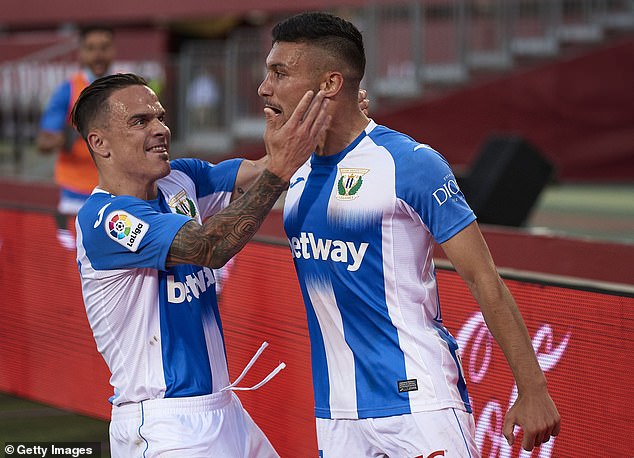 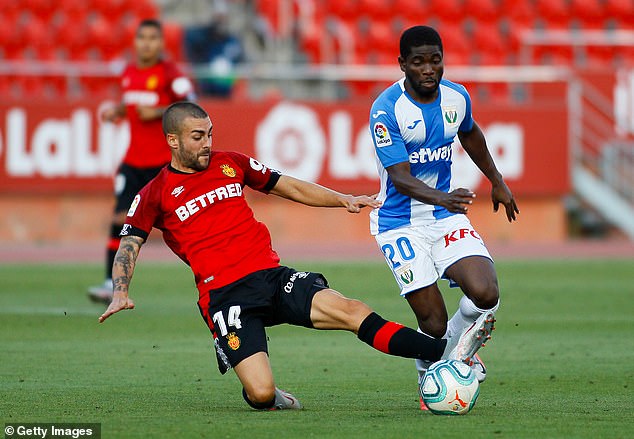 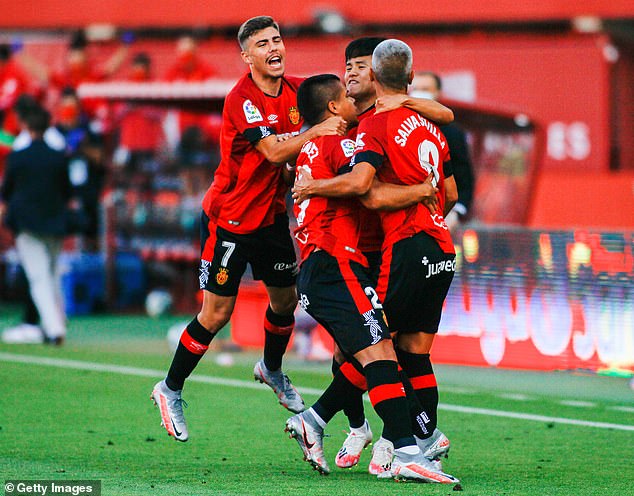 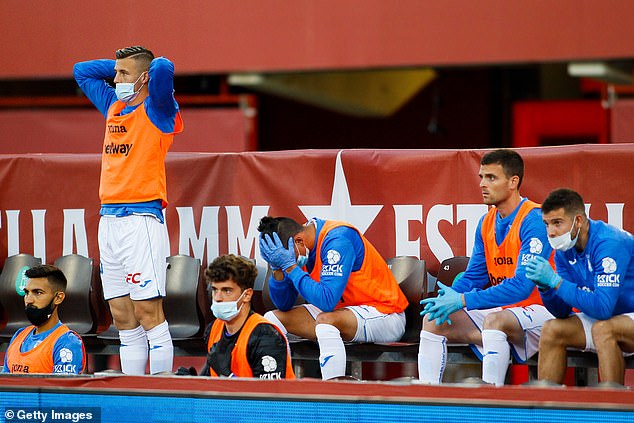 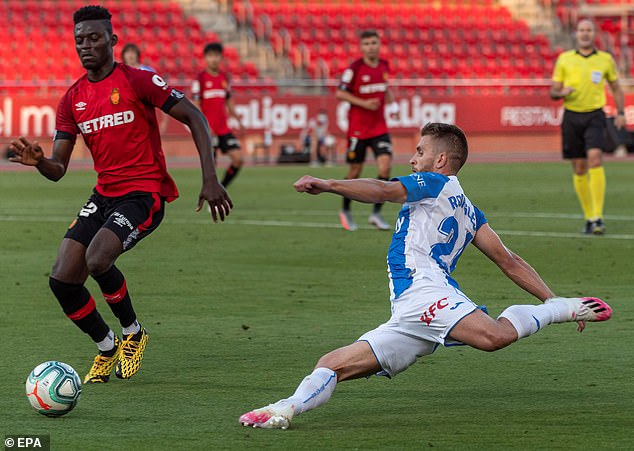