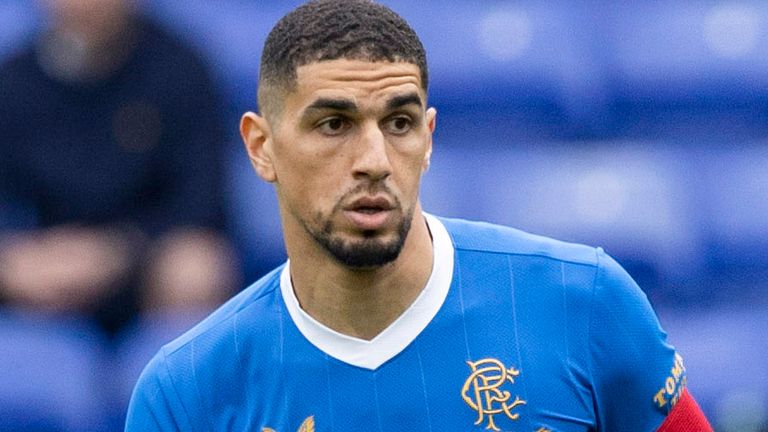 Rangers will be without three suspended players as they face Malmo in the first leg of the Champions League third round qualifiers in Sweden.

Rangers will be without three suspended players for their Champions League qualifier against Malmo.

Leon Balogun, Glen Kamara and Kemar Roofe are all serving European bans and will miss the first leg of the third qualifying round in Sweden.

Allan McGregor will start in goal after being rested for Rangers’ opening cinch Premiership victory over Livingston.

Alfredo Morelos is expected to miss out following his quarantine spell while Jermain Defoe is not in Rangers’ European squad.

Ryan Jack is still to return to the first-team fold following calf surgery, while Niko Katic is not in the European squad as he eases his way back from a knee injury.

Swedish champions Malmo sit second in the league after 13 games, one point behind Djurgarden.

Their squad includes Denmark midfielder Anders Christiansen, who has scored in three-consecutive matches, and Croatia forward Antonio Colak, who has scored seven goals in as many matches.

Sky Sports’ dedicated live blog will be up-and-running from 5pm on Tuesday evening on SkySports.com and the Sky Sports App, ahead of the 6pm kick-off.

James Maddison could offer Arsenal everything they wanted from Willian