Ruben Dias has enjoyed a remarkable debut season in the Premier League, establishing himself as one of the best defenders on the planet as Manchester City secured their third Premier League title in four seasons.

Quickly integrating himself into Pep Guardiola’s side, the former Benfica stalwart helped create a formidable partnership with John Stones, in turn helping Stones re-enter the discussion surrounding best defenders in the Premier League after it had appeared his Manchester City career was on the decline. When playing alongside each other, the pair conceded just 32 goals all season.

When asked to reflect on his award, Dias said: “It’s a huge privilege, I’m very, very happy. I could not have done it without the success of the team, without everyone in the team deserving this award. Only by that, as a defender, am I able to be here to receive this prize.

“Essentially, when I came, I wanted to meet everyone as fast as possible, understand how the team plays. I knew the manager and the players; I knew a bit about the philosophy of the club because I am fan of football and I know City from the last few years. 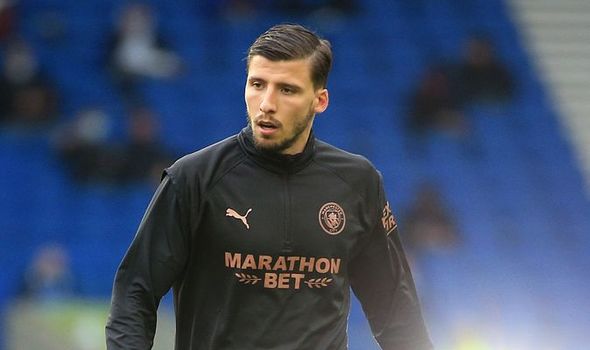 “I had an idea of what I was coming to and I wanted to integrate myself as fast as possible.”

It is no coincidence that of the last two Premier League title winning sides, arguably, their best player was found in the centre of defence.

Virgil van Dijk was crucial in Liverpool ending their three-decade wait for a league title, but his absence from the side has potentially proved how important he is more than any one performance could do.

Injured after being on the wrong end of a Jordan Pickford horror tackle in last October’s Merseyside derby, Liverpool’s season began to fall apart in desperate fashion while he was side-lined. 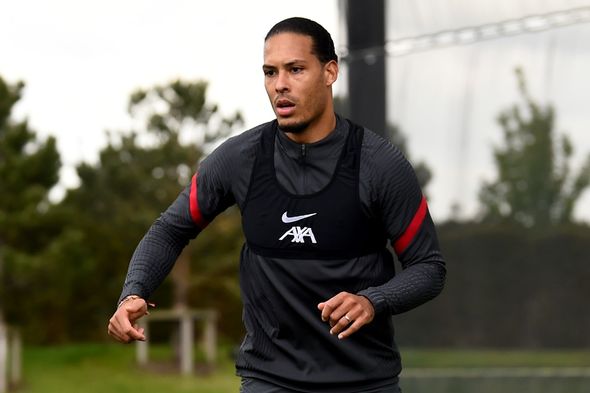 Jurgen Klopp’s side have fallen well short of retaining their crown, and a large part of that can be put down to not only the injury sustained to Virgil van Dijk, but Joe Gomez also.

The duo were a sturdy rock for the Reds to build on as Klopp’s attacking players could tear opposition limb from limb safe in the knowledge that any counter attack would likely be thwarted in its tracks by van Dijk and Gomez – without the pair, they are yet to even confirm their Champions League qualification with just a game to play.

Despite van Dijk’s efforts last season, he was pipped to the post for the FWA’s Player of the Year award by his teammate and captain Jordan Henderson, meaning Dias is the first defender to take home the gong in 32 years – since Liverpool’s Steve Nicol in 1989.

The recent spotlight placed on world class central defenders can only serve as a stark reminder for Manchester United and what they must do in the upcoming transfer window. 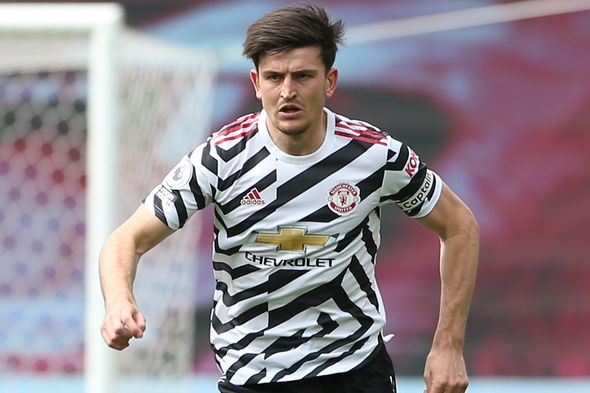 Ole Gunnar Solksjaer’s side have finished second, should they both win their last game the Red Devils will end the season 12 points adrift from champions and local rivals Man City.

Reports have long indicated that United are in the market for a long-term partner for club captain Harry Maguire, who is often paired with one of Victor Lindelof or Eric Bailly – neither of whom have really made a case for themselves to be entrusted with a regular starting role in a United side looking to win the league.

Real Madrid star Raphael Varane has been linked with a move to Old Trafford, given Los Blancos precarious financial situation, United could even snap the World Cup winner up on a cut-price fee.

However, if we have learned anything from the likes of Ruben Dias and Virgil van Dijk’s recent performances – it is the fact that a world class league winning centre back is invaluable, United can’t afford to be stingy in the summer.