Manchester City boss Pep Guardiola has been told that he “insulted” Mexican football by confusing rival teams Club America and Chivas. The Spanish coach made the blunder during his pre-match press conference ahead of his side’s 2-1 win over Club America.

Guardiola was quick to praise the opposition, before they went down to two Kevin De Bruyne goals. “America is special for playing only with Mexican players,” Guardiola said. “I have a great admiration for Mexican football. When I was here, I was influenced by many coaches, they are dynamic.”

However, America’s rivals Chivas are in fact the club that plays exclusively with Mexican players, which Guardiola failed to remember despite being about to play them and ending his playing career in Mexico. The Spaniard spent six months at Liga MX side Dorados de Sinaloa under his ex-City assistant Juan Manuel Lillo before retiring.

Herculez Gomez, who made 24 caps for the United States and spent several years playing in Mexico, believes Guardiola’s comments were insulting. “He has,” Gomez replied when asked by ESPN if the Manchester City coach had insulted Mexican football. “In general Man City insulted a little bit of Mexican soccer, but let’s concentrate on Pep Guardiola.

JUST IN: West Ham in advanced talks with Scamacca after Arsenal transfer rumour 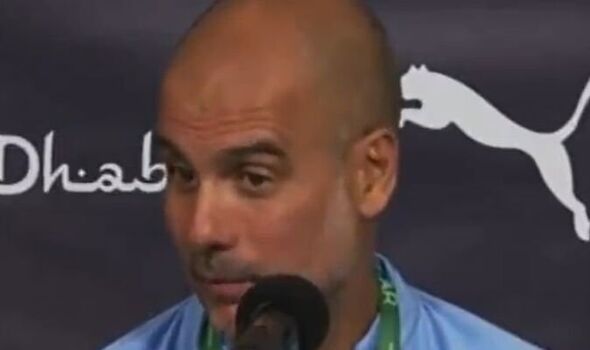 “Let’s give people some context, they’re like ‘So what, he confused the two teams? It doesn’t matter’. It does matter. Not only are they two teams he has confused, but it’s not just any two teams. They are the two biggest clubs in all of Mexican football, and one happens to only play with Mexican players, and the other happens to be its biggest rival.

“You can say ‘Woah, what does Pep know about Mexican soccer? You shouldn’t put that on him’, Pep played in Liga MX, Pep actually played in Liga MX so to come to Liga MX and not know that the two biggest clubs are America and Chivas, and that one of those clubs plays with only Mexicans and it’s Chivas. 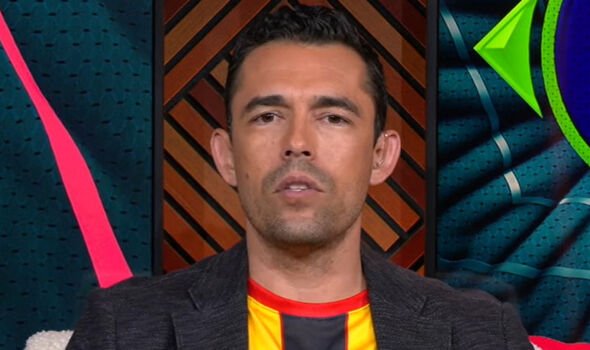 “I almost feel like he was trying to do it, like at least you could say ‘Oh well that makes sense’, but to say that you forgot, that is almost insulting in itself. Shows you how inconsequential Mexican soccer is in his mind.

“He should know, but didn’t care enough to remember because maybe he doesn’t see enough Mexican soccer. Maybe he has been so far down memory lane, so far down his mind he doesn’t care.”