Arsenal fans, look away now! Man City have won their last EIGHT Premier League head-to-heads, with Pep Guardiola unbeaten in 10 since taking over… so just how bad could it get for Mikel Arteta on Saturday?

If Arsenal thought they had turned a corner with their 6-0 win over West Brom in the Carabao Cup on Wednesday night, they may well be thinking again after facing champions Manchester City on Saturday.

The Gunners, who have lost their opening two Premier League matches to Brentford and Chelsea, have a woeful record against Pep Guardiola’s City.

Pre-Pep, they were City’s bogey team. When the Catalan took over in the summer in 2016 his new club were without a win in six against Arsenal. How long ago that feels now. 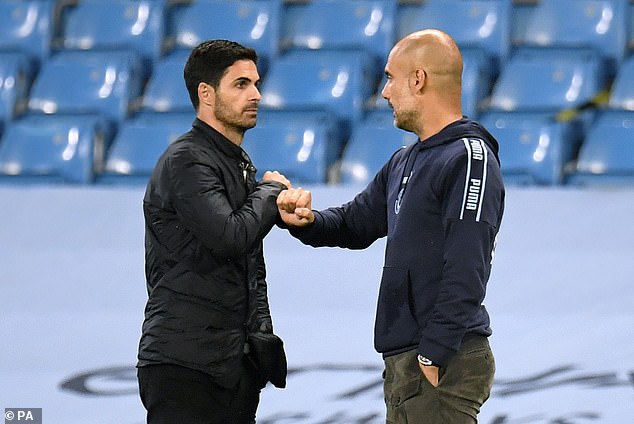 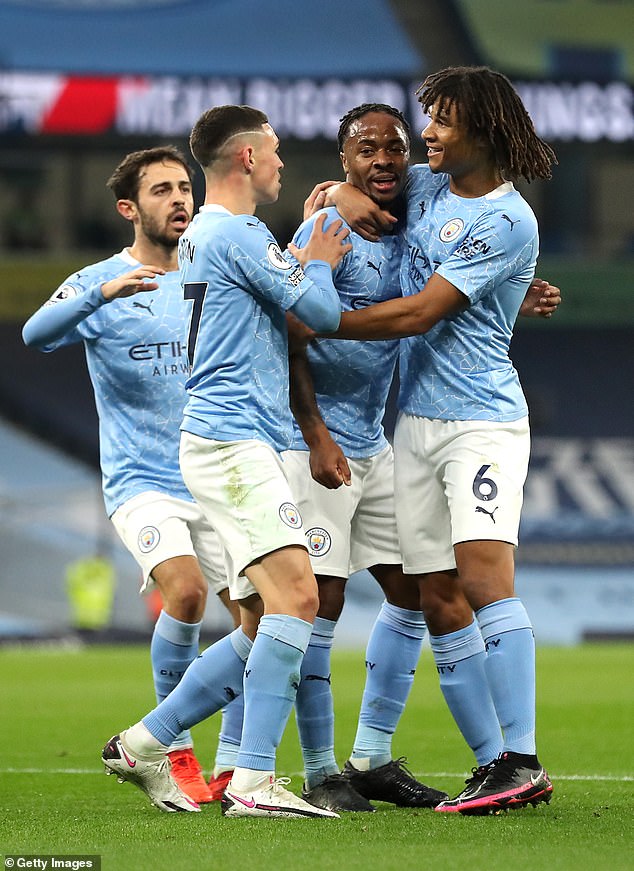 Under Guardiola’s tutelage City have a near-perfect record against Arsenal in the Premier League, winning nine and drawing one. They have won eight in a row.

City have only conceded two goals in those eight consecutive Premier League wins against Arsenal, with clean sheets coming in the last four games in a row.

The last goal Arsenal scored against City in the Premier League was by their former captain Laurent Koscielny in a 3-1 defeat in February 2019.

Only three players in City’s squad have tasted defeat against Arsenal in the Premier League. Fernandinho and Kevin De Bruyne started at the Emirates in December 2015, with Raheem Sterling coming off the bench.

Theo Walcott and Olivier Giroud gave the Gunners a 2-0 half-time lead, before Yaya Toure pulled one back late on for Manuel Pellegrini’s side. 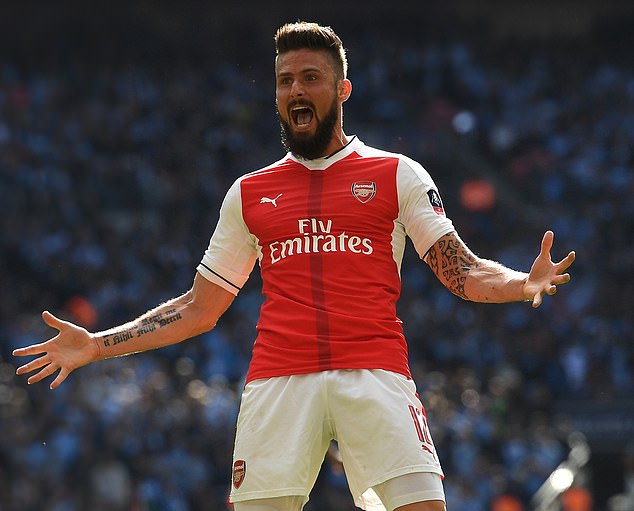 Hector Bellerin and late substitute Calum Chambers are the only players remaining at Arsenal from that Arsene Wenger team, which featured the likes of Joel Campbell, Mathieu Flamini and Per Mertesacker.

Guardiola’s first season saw City as very much a work in progress as they finished third, but they were still able to end their Arsenal hoodoo with a 2-1 home win in December 2016, followed by a 2-2 draw at the Emirates in April 2017.

City were beaten into second place by Liverpool in 2019-20 but still managed to record consecutive 3-0 wins over Arsenal – who by now were well established as their whipping boys. De Bruyne scored three goals across those two matches. 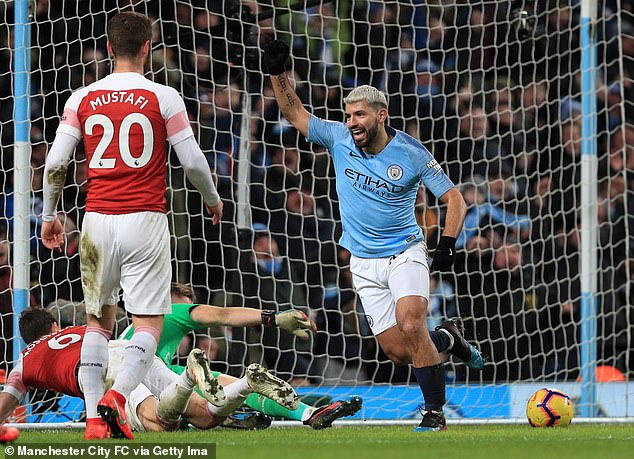 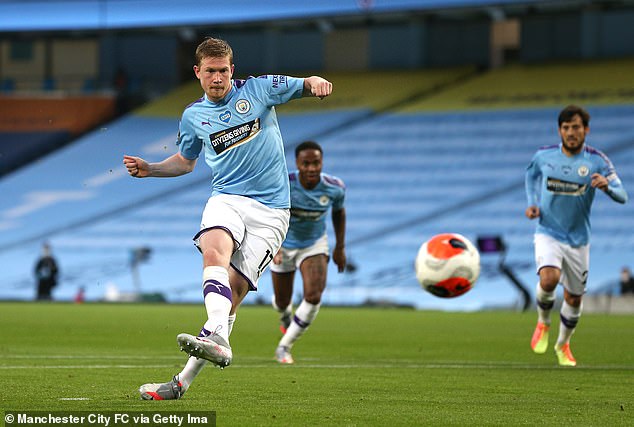 Last season, in perhaps a crumb of comfort for Arsenal fans, City only managed to beat them 1-0 on each occasion, with Raheem Sterling scoring the winner both times.

That does mean though that the Gunners are yet to score against City in the Premier League since Guardiola’s former assistant Mikel Arteta took over, with an aggregate score of 5-0 over three matches.

Arteta has, however, beaten City in the FA Cup, a memorable 2-0 win in the 2020 semi-final, before they went on to beat Chelsea in the final.

If it is more crumbs of comfort that Arsenal fans are looking for, then they will find them in the cups, where Guardiola has in fact lost two out of three matches against Arsenal.