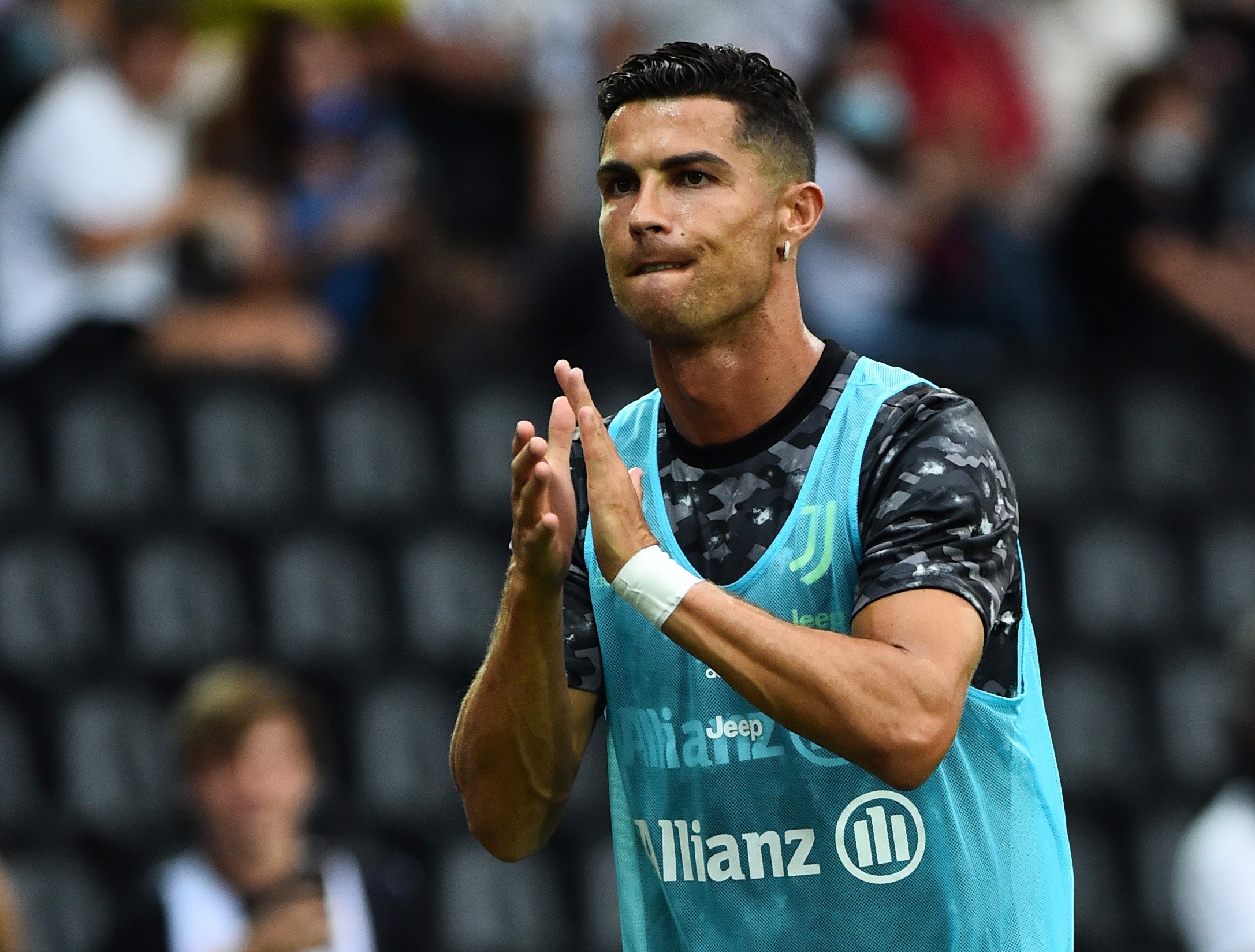 Manchester City have turned down the chance to sign Cristiano Ronaldo as they do not want to pay Juventus’ €25 million (£21m) asking price, according to reports.

Ronaldo is pushing to leave the Italian club before the transfer deadline but his options are limited.

Ronaldo’s agent, Jorge Mendes, is currently in Manchester as he also represents City midfielder Bernardo Silva, who is looking to leave the Premier League champions.

According to L’Equipe, Mendes is attempting to engineer a swap deal which would see Silva join Juventus, while Ronaldo heads in the opposite direction to City.

Juventus are also holding out for a €25m (£21m) fee for Ronaldo but widespread reports in Italy are claiming that City have no interest in meeting that valuation.

The Times also reports that City are reluctant to make Ronaldo one of their highest earners at the club given his current £510,000-a-week deal at Juventus.

Instead, City remain committed to their push to sign Harry Kane from Tottenham before Tuesday’s deadline.

However, Tottenham chairman Daniel Levy is standing firm over Kane’s availability and is said to now be unwilling to sell the England captain, even if his £150m asking price is met.

Kane has already made it clear that he wants to leave Tottenham this summer and City is his preferred destination.

But Tottenham have the upper hand in negotiations as the striker still has three years remaining on his current contract.

Ronaldo 'could coach his son in Manchester United's youth teams!