Harry Kane is set to be a man in demand this summer, with Manchester City, Manchester United and Chelsea all interested in signing him. However, reports suggest City players are confident about signing him.

Kane is said to have told Tottenham he wants a transfer this summer.

The England captain still has three years to run on his current contract, and Spurs are adamant that he won’t leave.

Daniel Levy is reluctant to sell his star man, and doesn’t want to consider selling to a Premier League rival.

However, the player himself is said to be determined to force through a move, and has apparently been scouting out his next move. 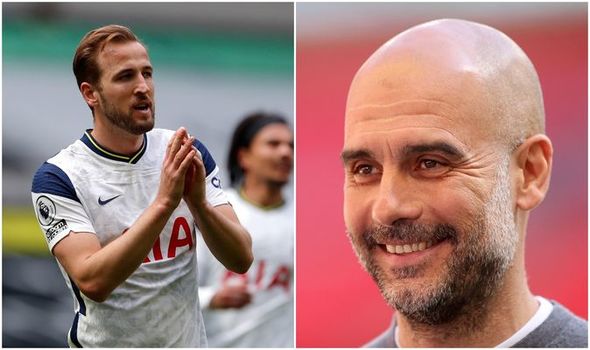 The Athletic claims Kane spent time during the most recent International break talking to City players about life at the Etihad.

He has reportedly asked about what it’s like to live in the north East.

The intensity of his questioning left City players believing he was set to join the newly-crowned Premier League champions, the report claims.

City are believed to have contacted Tottenham about a move for Kane last summer, but were unable to convince Spurs to sell.

However, due to Kane’s desire to leave, he is said to have made an agreement with Levy to wait a year before reconsidering his options.

In that time, Spurs have gone backwards, having crashed out of the Europa League and are now looking unlikely to qualify for any European competition for next season.

As a result, he believes Levy should let him go this summer after making a gentleman’s agreement with the chairman.

Kane has also attracted attention from abroad, with Paris Saint-Germain eager to sign him. 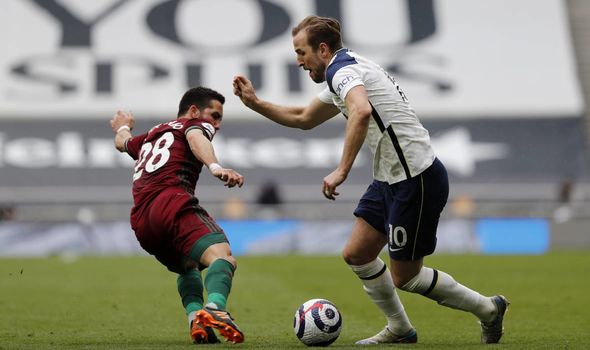 Mauricio Pochettino, who managed Kane in north London, is said to have phoned Kane recently, but there isn’t a bid planned at this time.

Barcelona are also interested, but they are closing in on signing Sergio Aguero on a free from City.

Tottenham are said to be looking at replacements for Kane in the event of one of the interested teams stumping up the cash.

Spurs will likely ask for at least £130million for their star man, who is under a long-term contract until 2024.