Manchester City are introducing DJs to perform for supporters in a revamp of the Etihad Stadium concourses.

The Premier League champions have redesigned areas inside the South Stand in a project they say will enhance fan experience at matches, starting against Bournemouth on Saturday.

They include new self-service vending machines with a wider range of food and the concourse will remain open after matches following extensive building work over the summer. 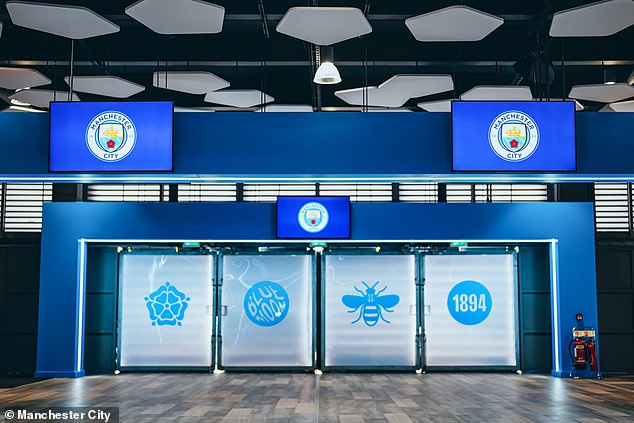 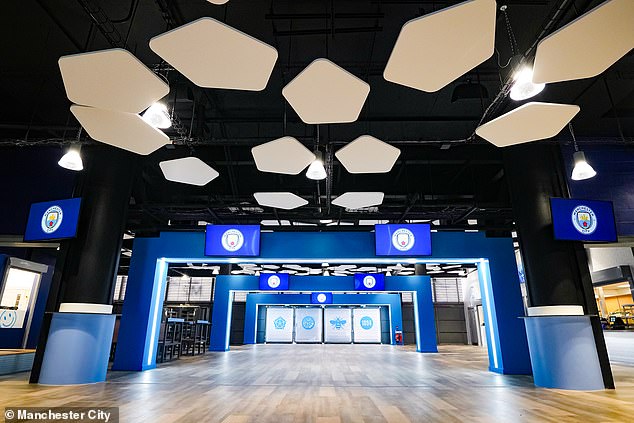 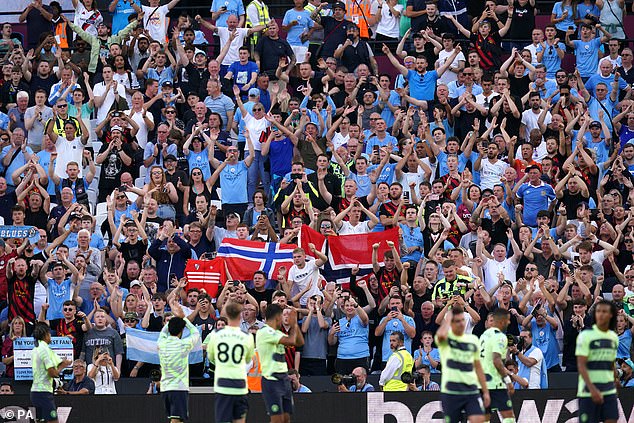 The quirky idea of installing a DJ booth in the space represents a shift in entertainment inside a football stadium, a move that could be replicated by other top-flight clubs.

City have employed DJs to whip up an outside fan park on the grounds of the stadium for some time – most notably on Champions League nights, when footage of the set is beamed on big screens inside the Etihad.

But the move inside to a concourse is a fresh development, with local DJs expected to play music pre-match and at half-time, basing their sets on a list selected by supporters. The three-tiered South Stand is home to City’s more vocal matchgoers. 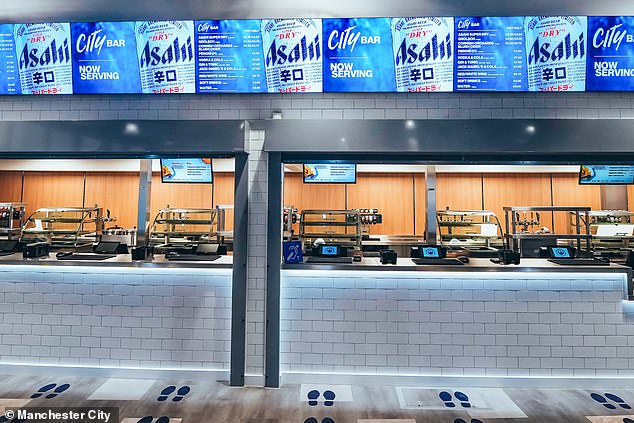 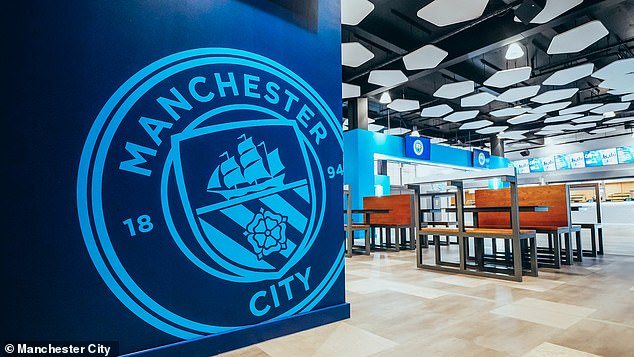 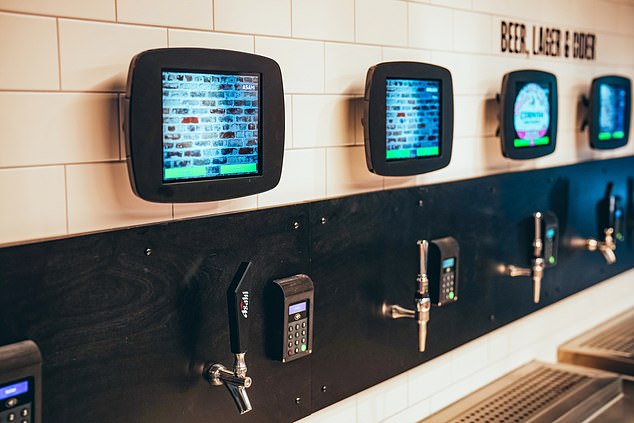 Danny Wilson, managing director of City operations, said: ‘Ensuring that our fans have the best experience possible when they visit Manchester City continues to be our priority, and we are delighted to be introducing new developments to the Etihad Stadium to broaden the range of options available to fans on matchday.’

City have also made adjustments elsewhere by building a new bar on the second level of their East Stand.

‘Kits’ is a club-themed sports bar that includes self-service beer taps, stocked with club sponsor Asahi. It follows a similar theme to bars at the Tottenham Hotspur Stadium.

Wilson added: ‘The enhanced stadium concourse area in the South Stand and the introduction of ‘Kits’ in the East Stand, together with existing offerings have all been designed with fans in mind, to provide them with tailored experiences and the best in entertainment to make their matchday extra special.’ 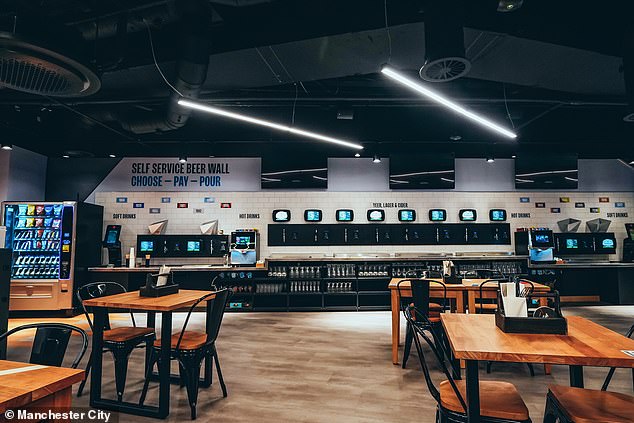 Vending machines have been added, as well as a self-served beer wall for supporters 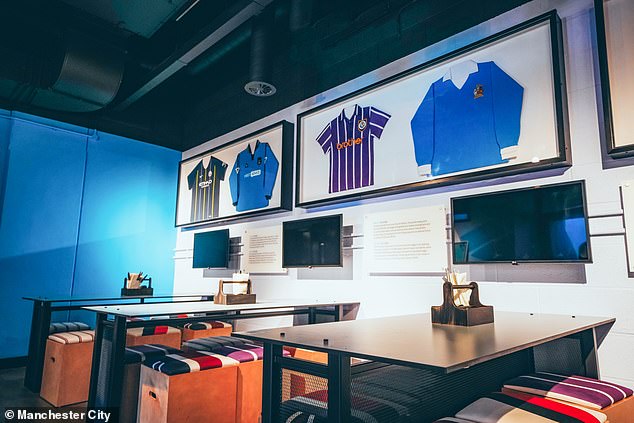 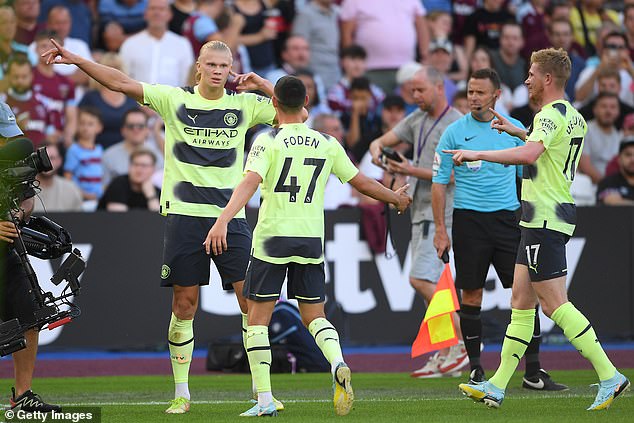