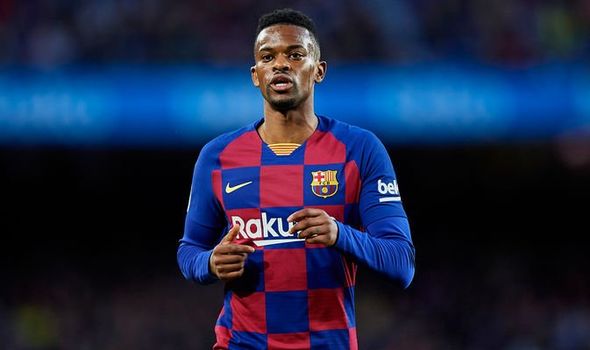 Manchester City could complete the signing of Nelson Semedo from Barcelona this week. Reports in Spain claim the deal could be finalised in the coming days and would see City pay £35m (€40m) for the defender.

Sport claim the deal is close and could be confirmed this week despite City previously wanting to include Joao Cancelo in the deal.

However Barcelona are said to prefer a straight cash option as they look to raise funds following the coronavirus pandemic – and that’s the deal that now looks set to be confirmed.

Barca have been hit hard by the crisis and are looking to raise capital to help their own summer overhaul and to help pay their players their full wage again.

Barcelona players took paycuts to help ease the strain on the club with football suspended from March.

And the deal to sell Semedo will add some much needed money to the balance sheet.

City are looking at their options in defence and Semedo is seen as an option to challenge Kyle Walker at right back, and to replace Cancelo in the squad.

Transfer news LIVE: Latest news and gossip ahead of the summer transfer window 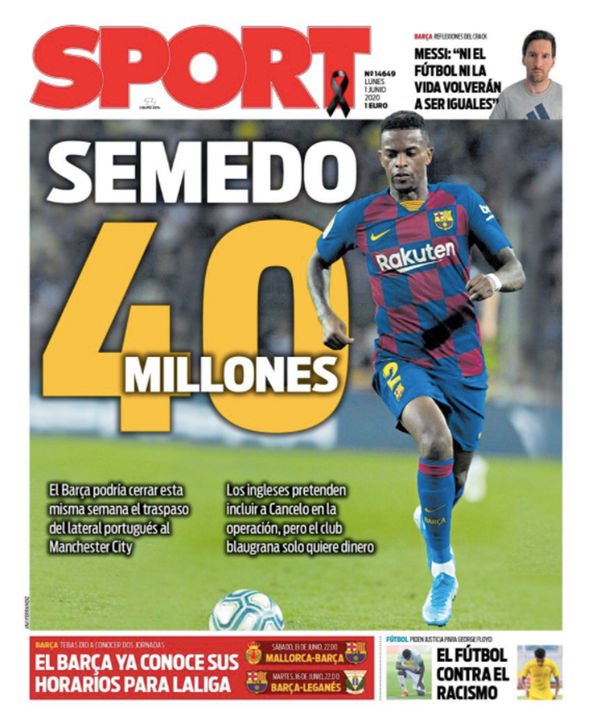 Cancelo joined from Juventus in the summer in part of the deal that saw Danilo go the other way.

But he’s struggled to make an impact in Pep Guardiola’s side and has been linked with a move away, both to Spain and back to Italy.

City are keen to revamp their squad for another go at Liverpool next season and a new right-back is on the radar.

City are also keen on at least one central defender as they look to bolster following the departure of Vincent Kompany.

However it remains to be seen how the coronavirus will financial affect City and their finances.

City are also waiting to have their appeal against the Champions League ban heard by CAS.

The appeal will be heard between June 8-10, so they will know before the return to Premier League action on June 17 against Arsenal.