Alexandre Lacazette and Ollie Watkins would be ideal solutions to Man City’s lack of a No 9, says Shaun Wright-Phillips… as he claims Premier League champions may not need to splash £150m on Harry Kane

Manchester City may not need to splash £150 million on Harry Kane or Erling Haaland to fill their void up front and should instead focus on signing Alexandre Lacazette or Ollie Watkins, according to Shaun Wright-Phillips.

With Sergio Aguero signing for Barcelona as free agent in the summer after a trophy-laden decade at the Etihad, City have gone into the season with Gabriel Jesus as their only recognised striker.

The Premier League champions were heavily linked to Kane and Haaland in the summer and continue to keep tabs on both, but Pep Guardiola has often played without a typical No 9 this season. 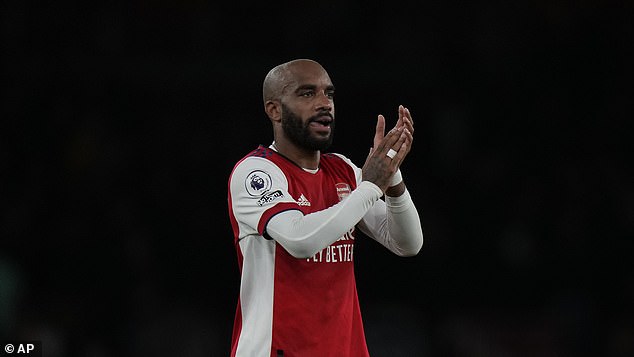 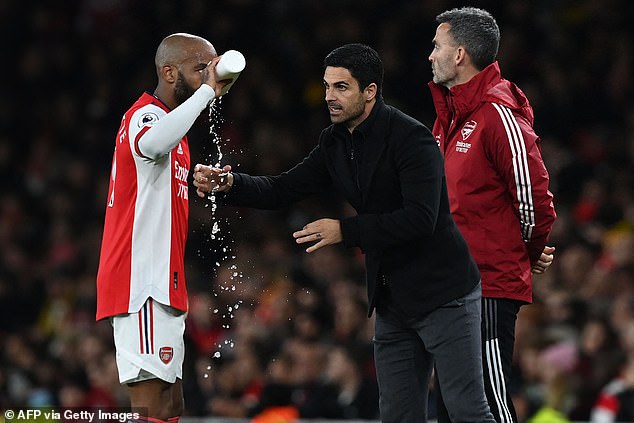 City are third in the Premier League five points behind league leaders Chelsea and have scored six goals fewer than the Blues and nine fewer than second-placed Liverpool.

Speaking to The Sun, Wright-Phillips suggested if Guardiola was determined to bolster the attacking options at his disposal, Lacazette and Watkins were ideal ready-made solutions.

‘Someone was talking to me about it the other day and I said “for me I would sign Ollie Watkins”,’ the former Chelsea and City winger said.

‘Or even Lacazette, he knows where the goal is. 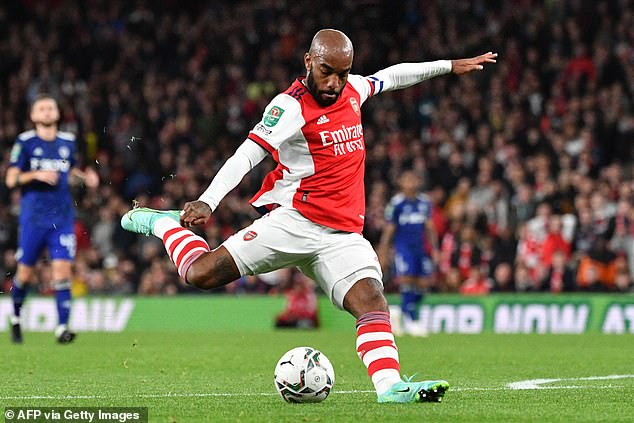 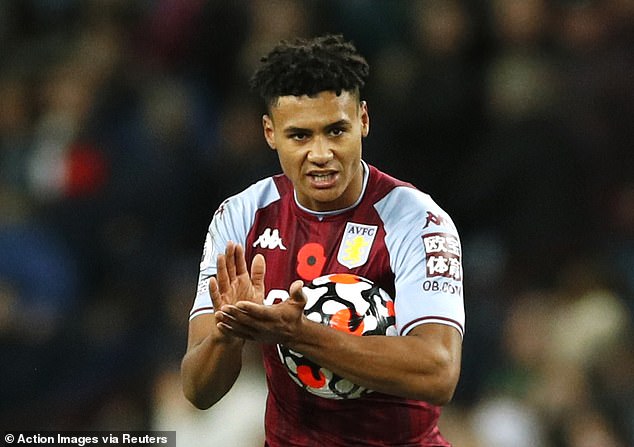 ‘He knows how to bring people into play and I always believe that when he plays for Arsenal, their front three behind him seem to play better, there seems to be more of a link-up between them.’

Lacazette has started just three games for Arsenal in all competitions so far this season, but Wright-Phillips believes the Frenchman could be as important for City as Roberto Firmino is for Liverpool.

‘I think he’s like someone that helps Liverpool tick, Roberto Firmino,’ he continued.

‘When Firmino plays with Sadio Mane and Mo Salah, there’s more space for them to run in behind because he’ll come short. 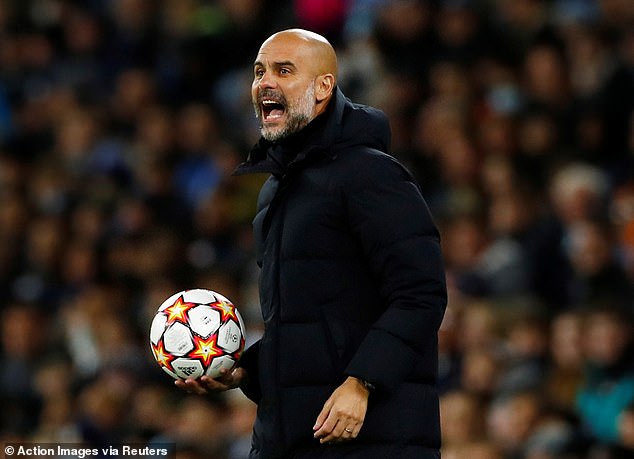 ‘He’ll turn and he’ll drag centre-backs with him and it creates space in-behind […] it’d just open the game up a little bit more [for City’s attacking players] and give the centre-backs something real to think about.’

The 30-year-old has attracted interest from several European clubs including Atletico Madrid and Inter Milan and will be free to agree terms with any potential suitors in January, should he decide to run down his contract.

Lacazette has scored 68 goals in 178 games in all competitions for the Gunners since joining from Lyon four years ago, while Watkins has netted 18 in 48 games for Villa following a £30.6 million move from Brentford last year.