Manchester City chiefs need to support Pep Guardiola in the summer transfer window and sign at least three world-class players. That’s the opinion of Barcelona legend Xavi, who played under Guardiola at the Nou Camp.

City are set to splash the cash in the transfer market, having been embarrassed by Lyon in the Champions League.

The Citizens were dumped out of the competition at the quarter-final stage again on Saturday after a late double from Moussa Dembele.

It was the third time in consecutive years that Guardiola has failed to get the Sky Blues past the last eight, and fans are now expecting big changes to the squad in the transfer window. 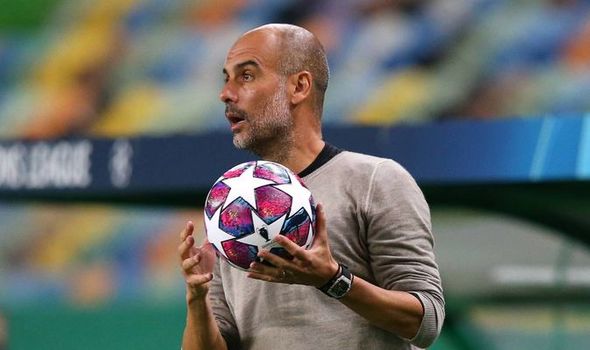 But Xavi feels they need to continue spending in order to improve their squad to make a better run next year – having also lost their Premier League crown to Liverpool in the past campaign.

The Spanish icon, who currently manages Qatari side Al Sadd, explained that City need to be careful with their spending and make sure they choose quality over quantity.

He said: “To not win one of the Premier League or Champions League will be a big disappointment for Pep – those are the two he would have wanted.

“The Champions League even more so because Manchester City have never won it.

“They have some very good players of course they do – but Pep needs to be supported in the transfer market this summer.

“It is not that they need many players – just three exceptional ones.

“We know that will not come cheap – but I would like to see Pep given the money to rebuild.”

Xavi also discussed City’s need to replace Sergio Aguero once the Argentine ace ends up leaving the club, and warned them they can’t afford to wait around once he goes – as they did when Kompany departed. 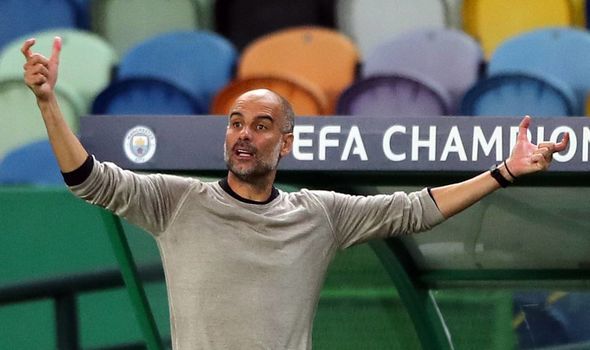 He continued: “They (City) have got to the stage that you see at all big clubs, where some very important players are coming to the end of their careers.

“For Silva it is the same – he is a once in a generation player and it is going to cost big money to try and replace him.

“Aguero has one season left – how many strikers in Europe are there that will guarantee you 30 goals a season like he has for so long?”