Madrid confirmed on Tuesday that the 26-year-old Diaz returned a positive result for Covid-19 in a test taken on Monday, with the Dominican international in good health and isolating at home.

Though Diaz was unlikely to feature against City – having made only seven appearances this season without a single game in Europe – it has sparked fears that the virus could spread through the squad ahead of their 7 August clash with City.

The postponed Champions League clash is scheduled to go ahead as planned at the Etihad Stadium with Madrid’s travelling party ruled exempt from the UK’s two-week quarantine rules that were introduced suddenly at the weekend, but Uefa will monitor the situation and take action if necessary.

“Uefa is in contact with the club and monitoring both the situation and decisions of the relevant Spanish authorities,” Uefa said in a statement.

“We are confident that this case will not affect the regular staging of the match in question.”

Spain has seen a surge in confirmed coronavirus cases with thousands reported on a daily basis this week, taking its overall tally to more than 298,000 and resulting in measures being reintroduced by the British government to prevent infected individuals being allowed into the country without going into quarantine.

Announcing Diaz’s positive test, Madrid said in a club statement: “After the Covid-19 tests carried out individually on our first team yesterday by the Real Madrid Medical Services, our player Mariano has given a positive result.

“The player is in perfect health and complying with the sanitary isolation protocol at home.” 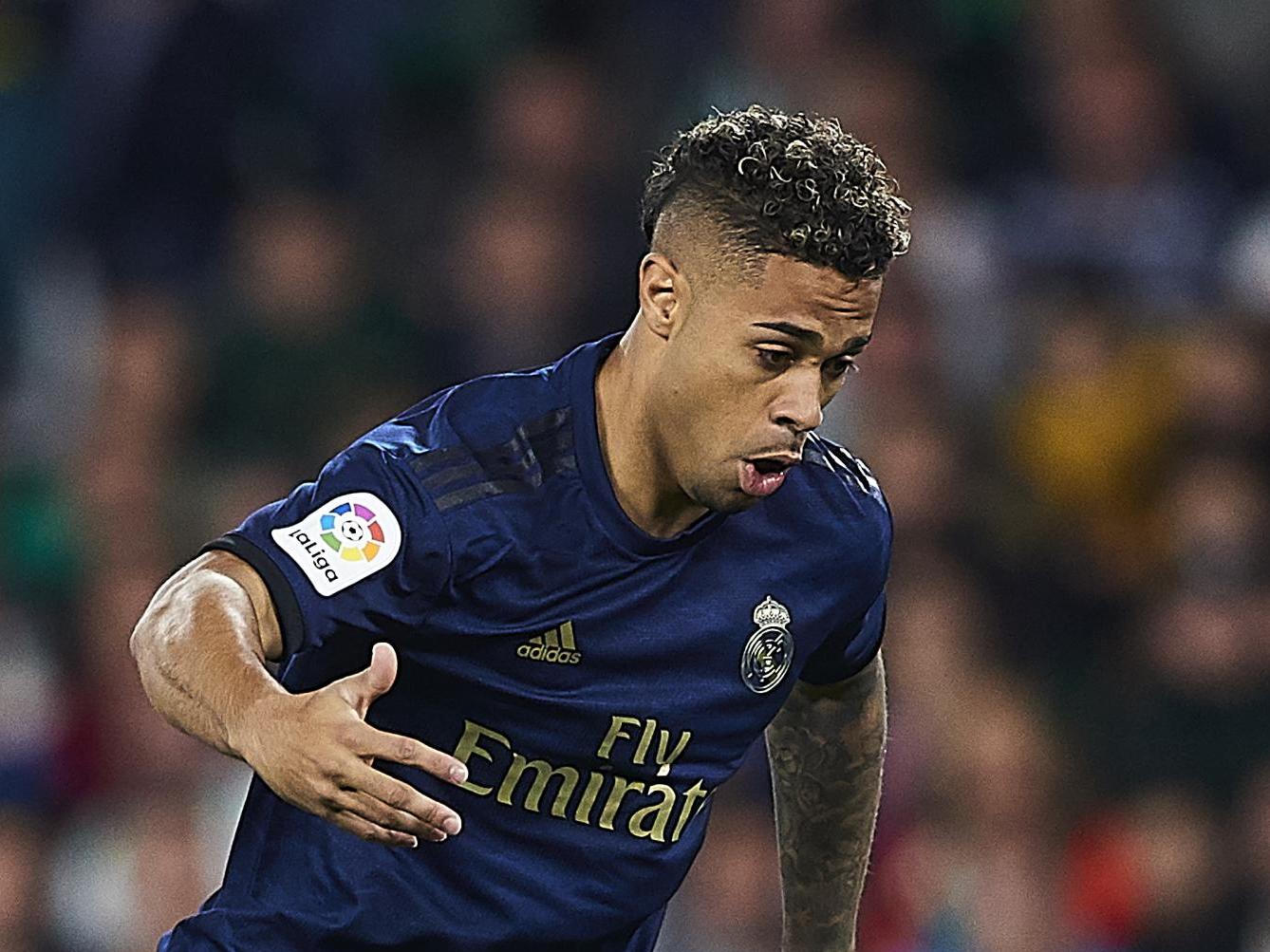 City have not commented on the matter as they prepare for the resumption of European knockout football in two weeks’ time, but it is understood that they have concerns over the situation in Spain following the recent outbreak of coronavirus cases.

The club are also considering an intra-squad friendly this weekend in an effort to remain match fit for the clash with Madrid, with Pep Guardiola’s side taking a 2-1 advantage into the second leg at the Etihad.