Manchester United had one of their busiest and most expensive transfer windows in Premier League history this summer but they are already looking at their next move, which could see them try to sign Barcelona’s Ousmane Dembele.

The return of Cristiano Ronaldo was the icing on the cake of a highly satisfying few months for the Red Devils after recruiting Jadon Sancho and Raphael Varane.

United spent £126million on the trio but Dembele could be available on a free transfer if he does not agree a new contract with Barcelona. 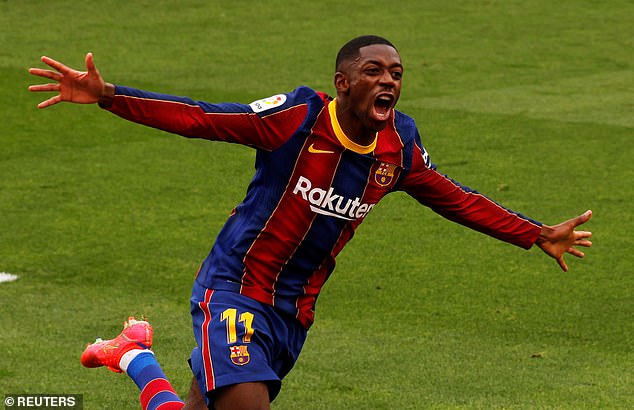 Manchester United are interested in signing Ousmane Dembele, according to El Nacional 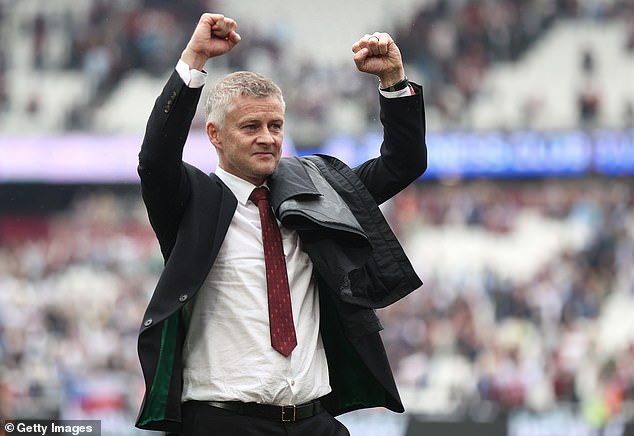 Catalan newspaper El Nacional has reported that United looked into signing Dembele last year and are readying another approach for the forward, who is down to the final year of his deal with Barca after joining the club in 2017 from Borussia Dortmund.

The report said United have already made contact with Dembele’s representatives to enquire about his future.

Dembele has shown flashes of brilliance but his time in Catalonia has been a massive disappointment due to his terrible bad run with injuries.

A lot was expected of the Frenchman when he joined the club aged 20 for an initial fee of £96m (which could rise as high as £135m), making him the second most expensive player in the world at the time after Neymar.

But on his debut for Barca away to Getafe he ruptured his hamstring and was forced to undergo surgery.

He has continued to be haunted by injuries, rupturing his hamstring again in November 2019 and missing the following nine months. 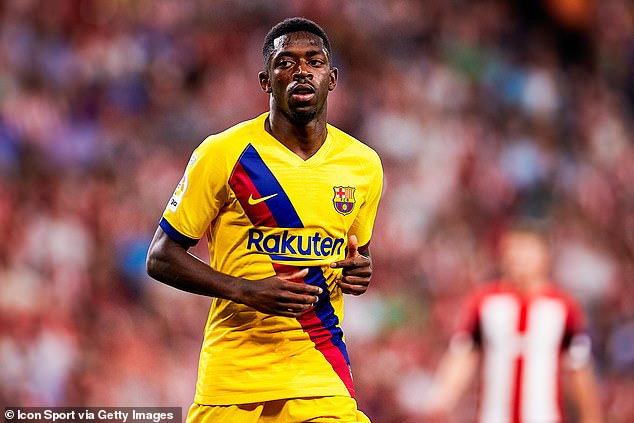 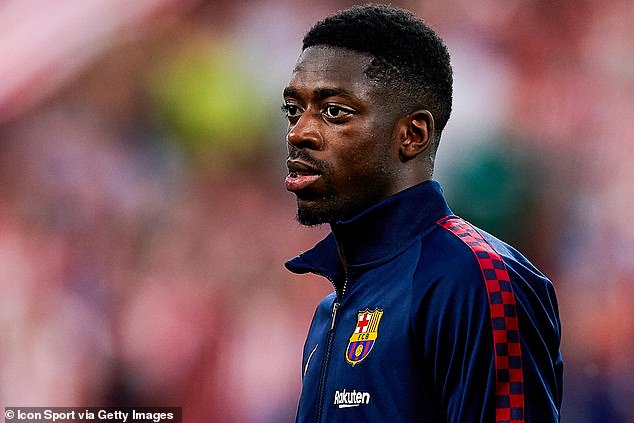 He began to recover his form last season but suffered another serious injury during France’s Euro 2020 campaign when he hurt his knee against Hungary, ruling him out for another five months.

The injury ended any chance Barca had of trying to sell Dembele over the summer and also made them reconsider a potential offer of a new contract.

The report in El Nacional said Barca club have still not given up hope of agreeing a new deal with Dembele but United’s interest in him could end up disrupting their bid to tie him to a new contract.

The report added that Manchester City are also interested in Dembele and would be open to negotiating a swap deal with Barca which would see Raheem Sterling head to the Nou Camp. 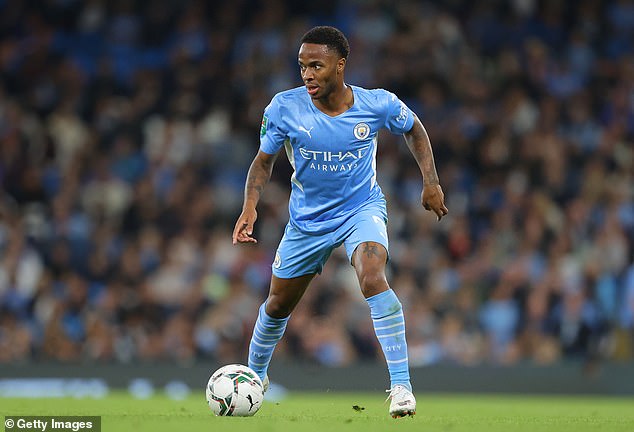 Man City are also keen on Dembele and could swap him for Raheem Sterling, the report added