Manchester United fans have been offered the clearest sight yet of the new kit their team will be wearing in the 2021/22 season. The current campaign has been up-and-down one, but could still end with a trophy, as the Red Devils take on Roma in the Europa League semi final.

But regardless of whether they end their drought under Ole Gunnar Solskjaer, one thing that will definitely be changing, is the kit his team wears.

United signed a five-year-deal with TeamViewer, believed to be worth £235million over the duration of the contract.

The German-based company will replace Chevrolet as the main sponsor on shirts and at £47m-per-season, it registers as the biggest shirt-only deal in the Prem. 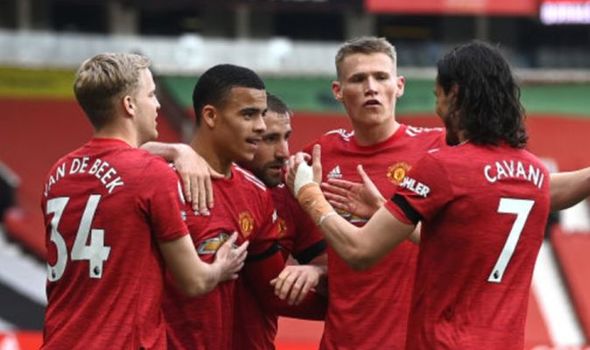 Twitter account @theutdjournal leaked pictures of the three kits United will wear next season, although they haven’t yet been confirmed by the club.

The home strip shows little change to the clubs traditions, although there is additional white trim in comparison to the kit adidas have provided this time around.

There are then two change kits shown, one harking back to the blue and white strips of the early ‘90s, while a third shirt has yellow trim on a darker blue base.

Fans on social media were pleased with the throwback nature of the three shirts, although many suggested they wouldn’t be buying in order to protest against the Glazers. 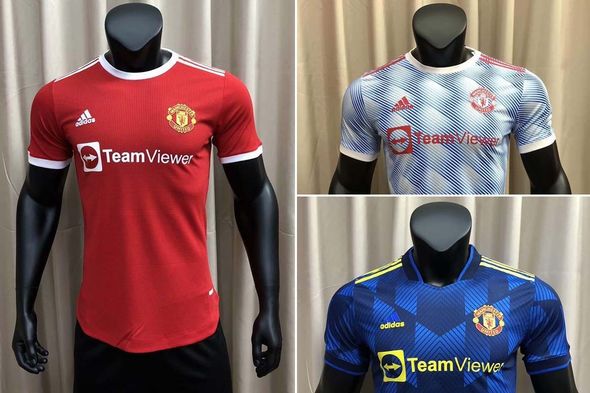 The club’s owners have been in the headlines in recent weeks after they attempted to engineer a move into the controversial European Super League.

United were said to be one of the driving forces behind the proposed plans, before a supporter backlash led to almost all of the founding members to move away.

Joel Glazer has since issued a length apology to fans, but there still appears a strong level of resentment to the American owners, as displayed to the latest kit leak. 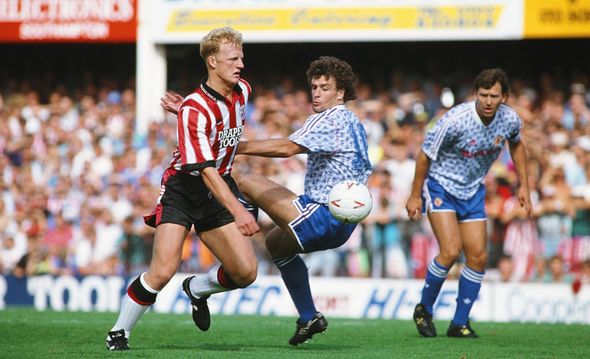 “Nice but I’ll even purchase the new away Ajax kit in memory of Bob Marley, ahead of any of these. GlazersOut,” a second concluded.

Another posted: “The first season where the kits are nice we cant buy them cos we cant fund the glazers like that. GetOutGlazers.”

“Feel conflicted whether to buy one or not, don’t want to support the Glazers,” a fourth claimed.

While a fifth United fan stated: “They look nice but I’m gonna get replicas so I don’t give the Glazers any money.”

United have yet to confirm their sponsorship arrangement for training kits, which are currently endorsed by AON.