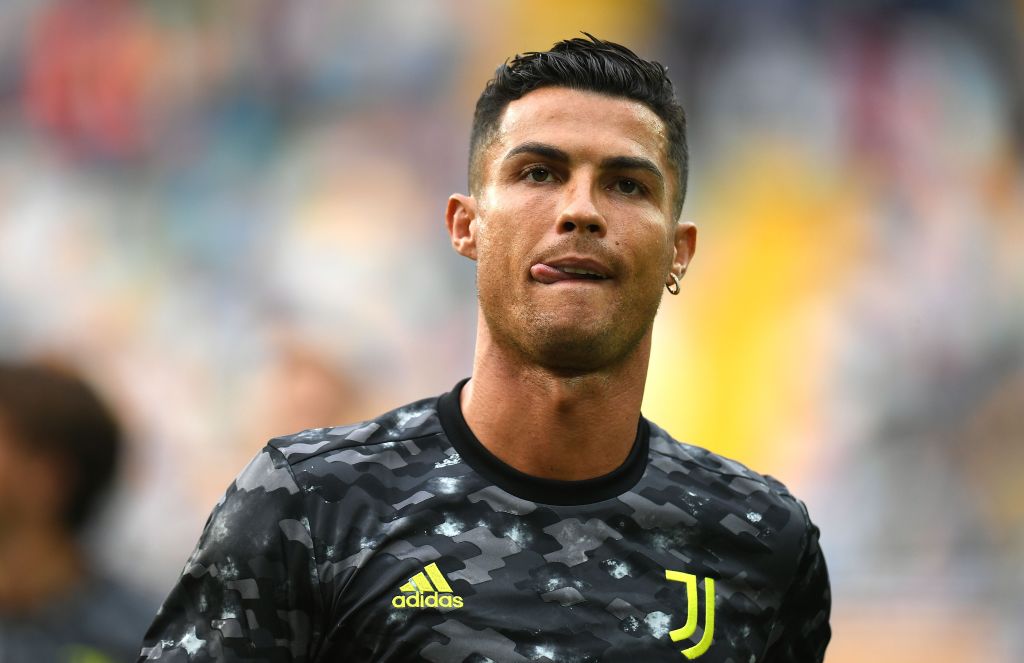 Juventus have accepted Manchester United’s offer for Cristiano Ronaldo and the Portugal international is now on the verge of a sensational return to Old Trafford, according to reports.

The 36-year-old informed Juve earlier this week that he wanted to leave Turin and said goodbye to his teammates on Friday, leaving the club’s training ground after only an hour.

He initially seemed destined to join Premier League champions Manchester City, who had held talks with his agent Jorge Mendes, only for United to swoop in at the eleventh hour.

Ronaldo spoke to Sir Alex Ferguson on Friday morning while he was inundated with messages from former United teammates – as well as some of the club’s current stars – urging him to snub City.

United moved quickly to secure a deal for the five-time Ballon d’Or winner and, according to The Athletic, have already reached an agreement with Juventus for his transfer.

Last season’s Serie A top scorer only has one year left on his current contract and despite Juve being happy to get Ronaldo’s enormous salary off their wage bill, they still wanted to land a fee.

That is believed to have been a stumbling block in initial talks with City over a transfer, but United have had no qualms and will pay an initial fee of €25million (£21.4m).

Further add-ons in the deal could take it to a total value of €28m (£24m), though the fee still represents a massive bargain for a player who netted 29 goals in Serie A last season – five more than Romelu Lukaku, who cost Chelsea £97.5m.

According to the Manchester Evening News, the €28m fee is how much Juventus still owe Real Madrid from Ronaldo’s €100m transfer in 2018, with United effectively agreeing to pay off the remainder of their debt.

Personal terms are not expected to be a problem and Ronaldo is set to undergo a medical in Lisbon, where he flew from Turin on Friday.

There were initially suggestions that Juventus might ask for a player in exchange for Ronaldo, with the Italian side long-time admirers of Paul Pogba, but they have accepted a cash-only deal.

Asked about Ronaldo on Friday, Ole Gunnar Solskjaer said: ‘He is a legend of this club, the greatest player of all time if you ask me.

‘He is such a tremendous human being as well. Let’s see what happens with Cristiano. Everyone who has played with him has a soft spot for him.

‘We’ve always had a good communication. Bruno (Fernandes) has been talking to him. He knows what we feel about him. If he was ever going to move away from Juventus, he knows we’re here.’