Manchester United have reportedly moved their attention away from signing Douglas Costa in loan in favour of chasing David Brooks in a cut-price deal. Jadon Sancho has been the club’s top target this summer transfer window.

United and Borussia Dortmund had been locked in negotiations regarding a deal up until earlier this month.

The sticking point was the £108million fee Dortmund were demanding, with United reluctant to meet that asking price.

A deal including add-ons and instalments had been touted as a possibility but, now that United have missed the August 10 deadline set by Dortmund, the German side will now only accept the full amount paid up front.

It appears as though the Red Devils don’t have the money to make that deal happen, or are currently reluctant to do so given there’s still six weeks left of the transfer window. 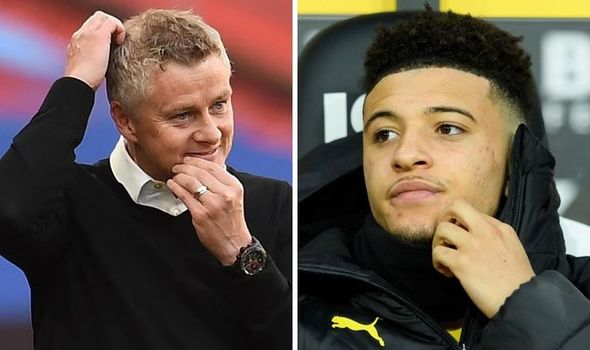 Nonetheless, United have begun drawing up plans to target alternatives to Sancho.

Long-term United target Costa had been linked with a possible loan switch to Old Trafford.

But Manchester Evening News claim United had now cooled their interest in the Brazilian winger.

Instead, United are said to be pressing ahead with a move for promising Bournemouth star Brooks.

The Red Devils had considered making a bid last summer, but Bournemouth’s valuation of £50million proved too steep.

But since Bournemouth have been relegated from the Premier League, it appears as though they’re prepared to drastically lower that asking price.

And United may hold an advantage over other parties as BRook’s representatives, Unique Sports Management, helped facilitate Aaron Wan-Bissaka move to the Old Trafford outfit last summer as well as listing Axel Tuanzebe among their clients.

New Bournemouth boss Jason Tindall has also hinted at Brooks’ possible departure by suggesting the club won’t stand in his way of a move.

“I think first and foremost there’s a lot that’s got to happen,” he said. 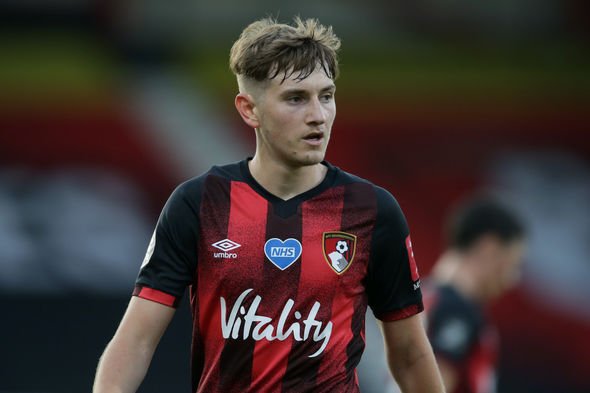 “We as a football club have got a value of what we believe for our players and if that value is met then players have got the opportunity to then discuss with whoever they need to discuss with and then make the decision they feel is right for them.

“Until any offers come in for any players then they remain in Bournemouth regardless anyway. The squad are happy here.

“They know they’re at a fantastic club and it’s a club that’s going places and want to achieve something this year.

“I think when you’ve got that purpose as a player where you’re going into a season where you’re looking to be successful and achieve something, I think it’s a great thing to have and people want to be a part of that.”