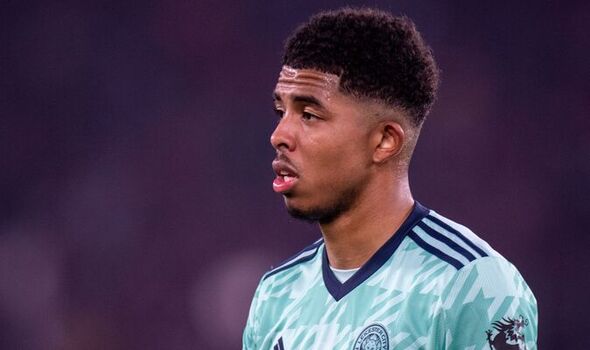 Leicester City will demand a transfer fee of around £68m to let Wesley Fofana join either Manchester United or Chelsea this summer, according to reports in France. Both clubs are said to be keen admirers of the 21-year-old, who missed a large chunk of the season just gone after picking up a serious injury just before the start of the campaign.

Fofana managed to work his way back into the Leicester side towards the end of the season and did enough to attract warm glances from United and Chelsea, who are both understood to be keen on strengthening in defence before the start of the new campaign. Leicester are in no mood to sell on the cheap, though, and will only accept offers that fall just below the £70m mark, according to RMC Sport.

It is said that both United and Chelsea could decide to firm up their interest in Fofana over the coming weeks, with the Foxes centre-back having established himself as one of the Premier League’s finest young defenders over the last few seasons. However, it seems likely that both clubs will be forced to break the bank in order to snap him up as a result of Leicester’s hardline stance on allowing him to leave the King Power Stadium before the transfer window slams shut.

United boss Erik ten Hag is thought to be keen on adding reinforcements at the back in order to challenge the likes of Harry Maguire and Raphael Varane when the new season gets underway in early August. Chelsea have also identified the signing of a new central defender as a top priority following the departure of Antonio Rudiger, who recently joined Real Madrid on a four-year deal after deciding against extending his previous contract at Stamford Bridge.

The ball would be almost entirely in Leicester’s court with regards to a move for Fofana, though, after the former Saint-Etienne player signed a new long-term deal with his current employers back in March. It remains to be seen whether United or Chelsea will be willing to stump up the cash in order to land Fofana or if they will switch their focus to their other targets ahead of the new campaign.